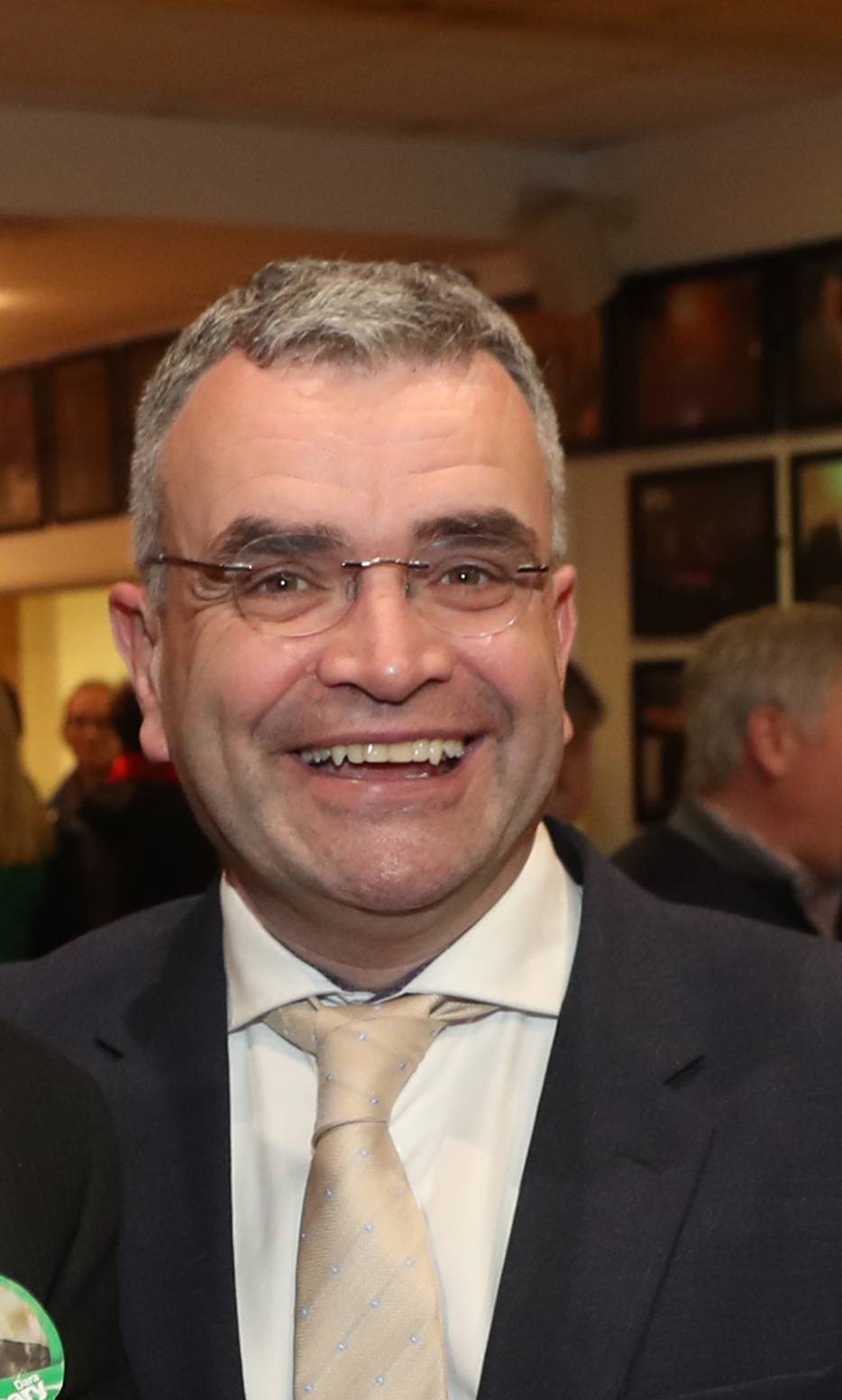 He may have only recently been elevated to a Ministerial position but the bookmakers are backing Dara Calleary to replace Michéal Martin as the next leader of Fianna Fáil and his odds on becoming Taoiseach one day have also shortened.

The Deputy leader has long been tipped as a successor to the Corkman but just a few weeks ago those odds took a tumble as the Ballina man was dramatically snubbed by the current Taoiseach. Barry Cowen’s sacking and Calleary’s promotion to Minister for Agriculture has put him back in pole position alongside Jim O’Callaghan to take over from Martin.

The new Minister is the 5/2 joint favourite to become the new leader of Fianna Fáil after his odds were trimmed from 7/2. He joins Jim O’Callaghan at the top of the market with Michael McGrath 7/2 from 4/1.

Sarah Kinsella, spokesperson for BoyleSports said: “Micheál Martin is only is his new role as Taoiseach a short while and now we’re noticing an increase on speculation on his eventual Fianna Fáil replacement. Dara Calleary was backed on Monday morning and we’ve been forced to trim the odds on the Mayo TD into 5/2 joint-favourite alongside Jim O’Callaghan to replace Martin. Calleary has also been trimmed into 16/1 from 20/1 to become the next Taoiseach, with punters predicting 2020 to stage the next election with those odds at 8/1 from 25/1.”