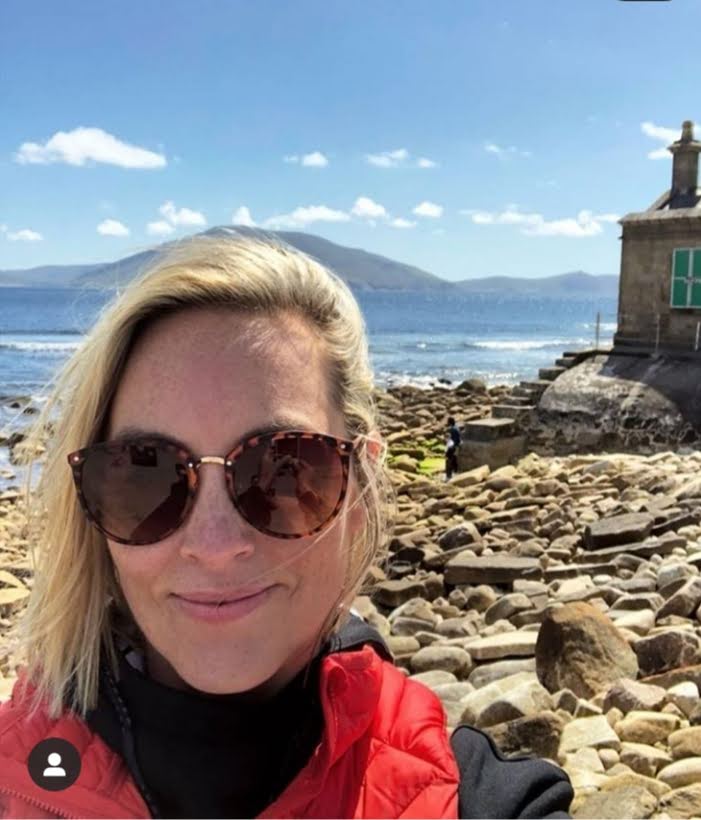 by Marian Duggan
Travel presenter Kathryn Thomas has been to some of the world’s most scenic spots but it was Erris she chose for a recent staycation with her family.
The RTÉ star took to Instagram to document her trip describing the barony as “breathtaking” with stops at Shraigh Beach, Claggan Island, Blacksod Bay and Downpatrick Head.
Accompanied by her husband and daughter, the former No Frontiers presenter travelled around in a camper van and told her followers: “The North Mayo coastline is breathtaking and much less crowded.”
She was particularly taken with the Inishkea Islands, situated off the Mullet Peninsula, posting a number of pictures from a boat trip there. 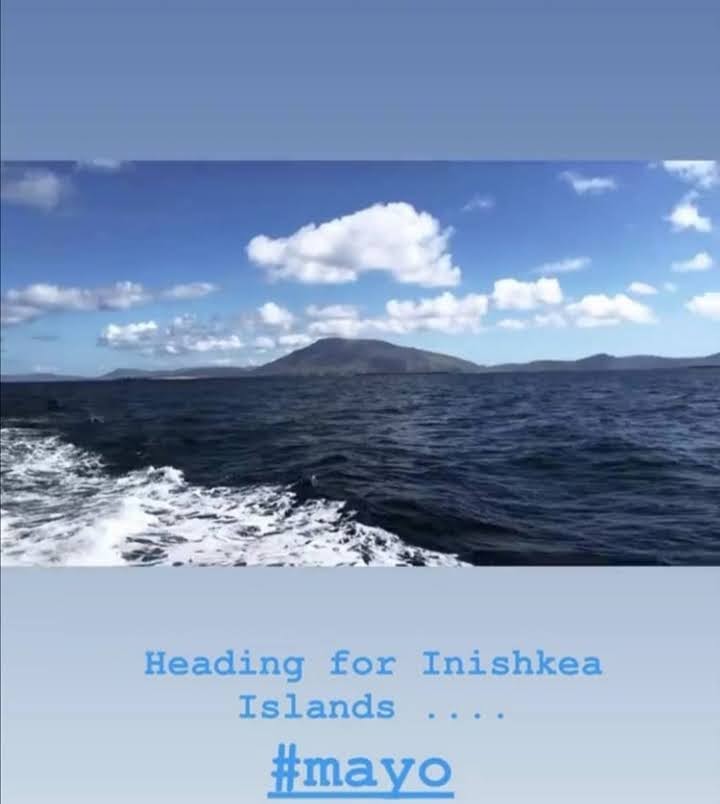 The islanders left both Inishkea North and South in the 1930s after most of their young men died at sea in a storm and today it’s inhabited by sheep and donkeys.
The presenter took the 30-minute trip from Faulmore to the island to enjoy the white sandy beach lined with ruined cottages and crystal-clear waters describing it as “magical”. 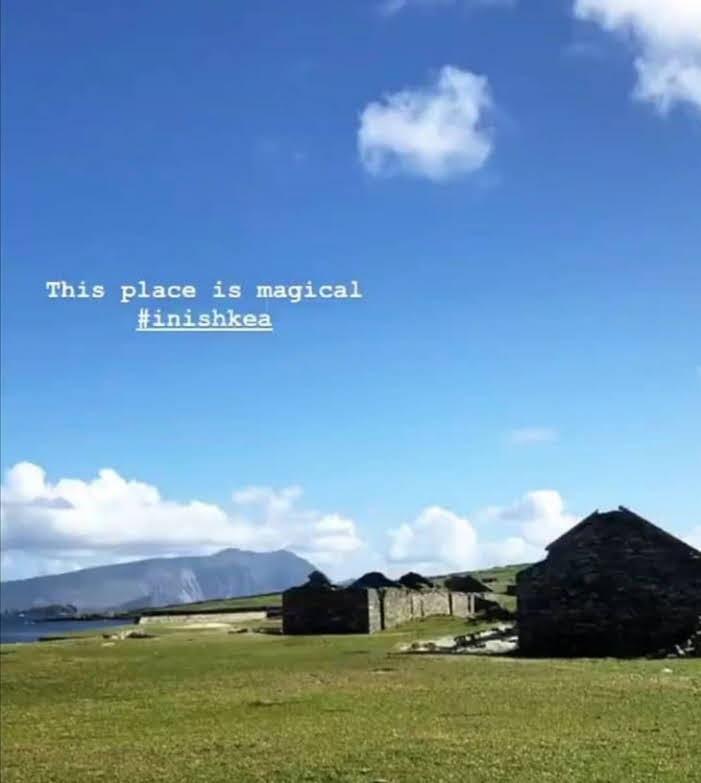 Discover Erris, an Instagram page, promoting the barony described Ms Thomas as “our very own brand ambassador”.
It’s not her first time in Erris; earlier this year she completed the Carratigue Céide Fields Walk. 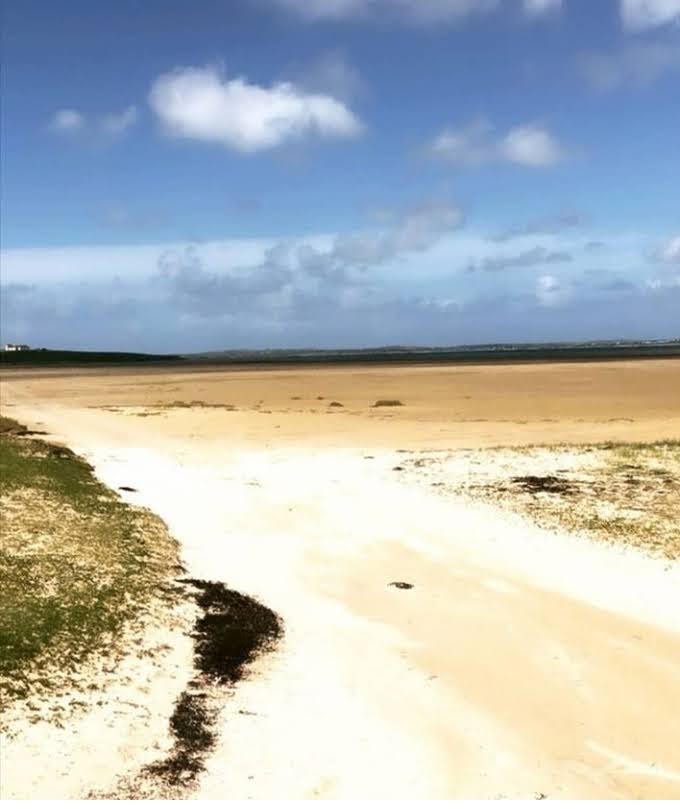 Push for a family centre in Erris area gathers momentum

The meal deal which has been a lifeline during Covid crisis

Sinead crosses the line after a marathon like no other