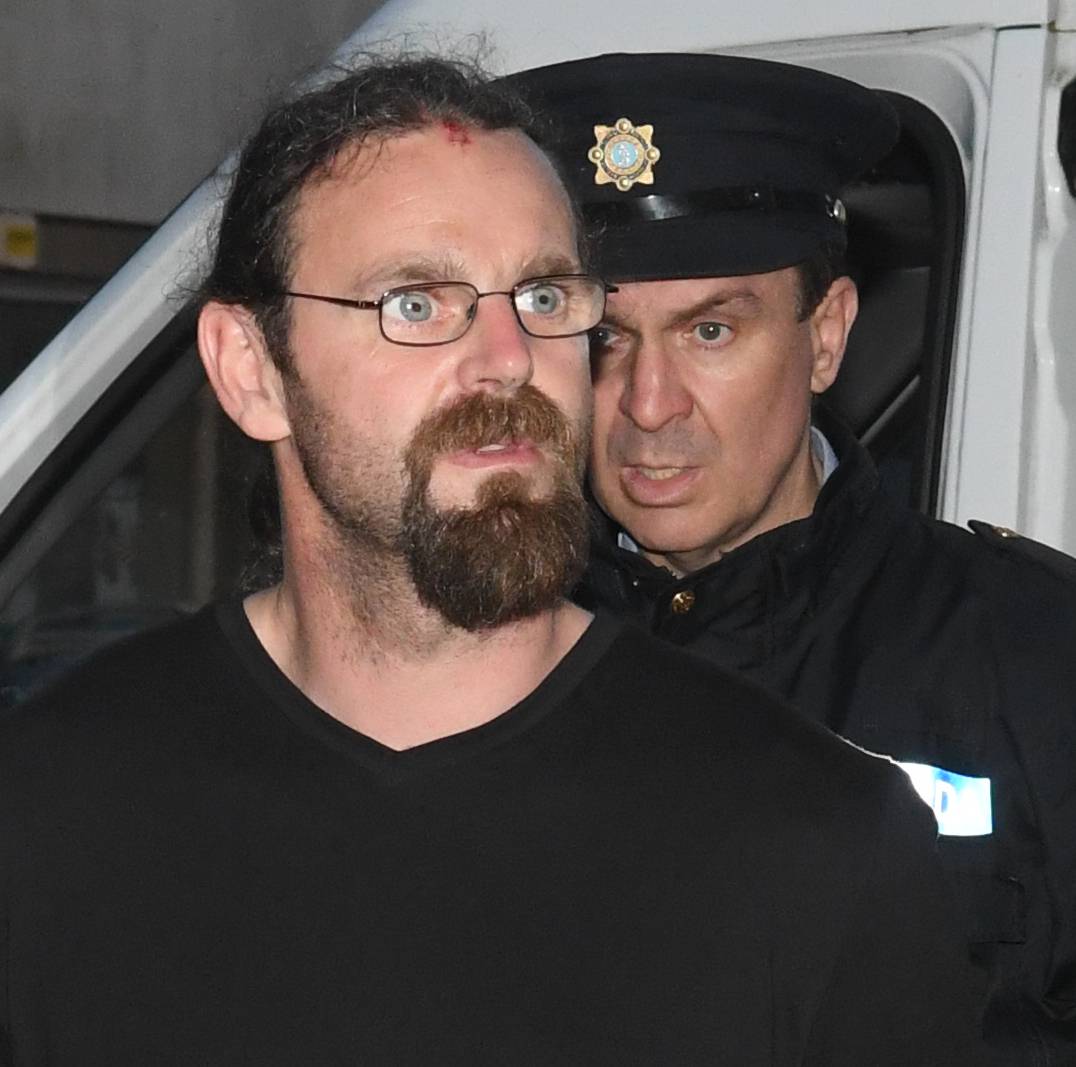 Stephen Silver remains in the Central Mental Hospital in Dublin.

The mental state of a 43-year-old man charged with the murder of Detective Garda Colm Horkan is expected to improve over the coming months, Harristown Court heard this morning.

Stephen Silver, a mechanic with an address at Aughaward, Foxford, but who is a native of Co Roscommon, remains at the Central Mental Hospital (CMH) in Dublin. He was first remanded in custody to Castlerea Prison on June 19, before being transferred to the Midlands Prison and then on to the CMH.

Det Gda Horkan (49), who was based in Castlerea Garda station, died on June 17 at the junction of Main Street and St Patrick Street in the town after he was shot with his own gun while responding to an incident.

Solicitor for the accused said he has received information from the CMH that it is expected Mr Silver’s mental state will “gradually begin to improve over the months of August and September”.

Sergeant Mark Mahon said the State’s application was for Mr Silver to be remanded in custody to appear before Harristown Court via video-link on August 7 next.