24-hour relay will honour the memory of the Ronan Clarke 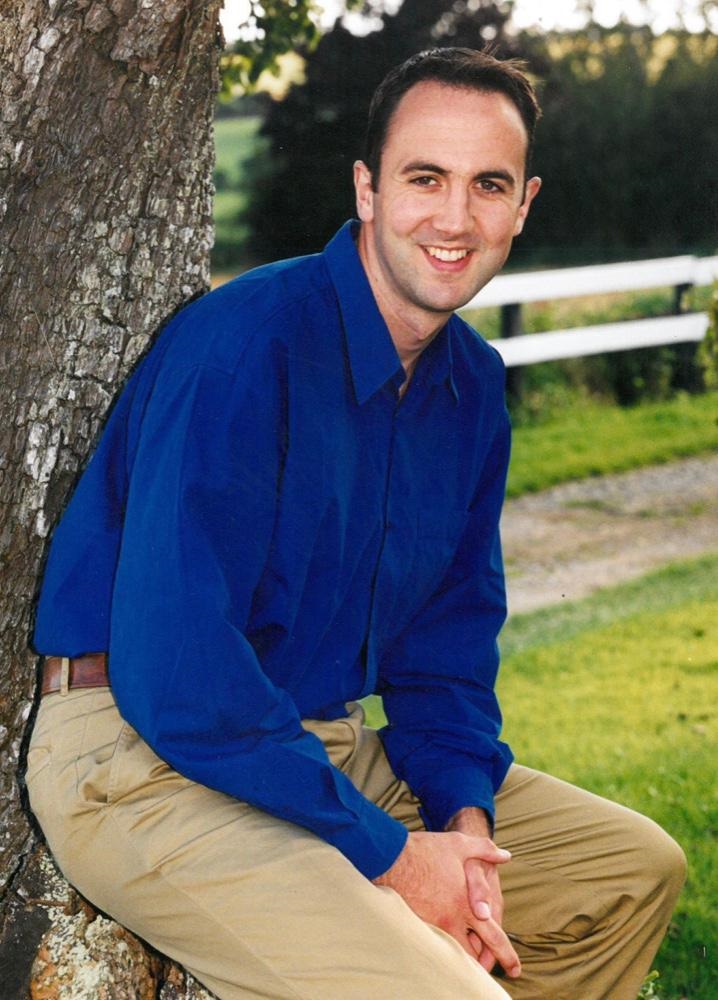 Killala GAA Club, in association with the family of Ronan Clarke, is organising a 24-hour relay to raise funds for the Mayo Roscommon Hospice.

For the last five years, the north Mayo club has run the Ronan Clarke 5K/10K Run and Walk to commemorate their clubmate and friend who passed away in 2014 after a year-long battle with cancer.

Ronan was the former presenter of RTÉ’s farming programme, Ear to the Ground.

The Killala native, pictured, was one of the most popular members of the production team during the 11 seasons that he spent on the programme from 1996.

During that time, he worked as a production assistant, researcher, presenter and producer. He was the young European journalist of the year in 1996.

He also produced other Irish language programmes for TG4 and GAA magazine programmes, before he left the media world to retrain as a primary school teacher.

He returned to his native Mayo to teach and started a family with his wife Sinead, with whom he had three daughters, Aoibhinn , Saorla and Méabh.

Ronan was captain of the Killala team that won the Connacht Junior Football Championship in 2006.

The annual memorial run has grown in popularity year on year and is considered a high point in the community calendar giving young and old the chance to come together to have fun, raise funds for a good cause, and to remember Ronan.

Due to current social distancing restrictions in place, the run had to be cancelled and in its place, the club has decided to run the virtual relay with people expected to take part from all over the world including Sydney, New York, and Kuala Lumpur.

Ronan’s friend Darragh McGuire said the event may be taking place in different circumstances, but it is still a good way for the community, both near and far, to come together to remember Ronan.

“I think Ronan would be proud of all we have achieved with this event over the last few years and even though we can’t hold the 5K and 10K events like we normally would every year, we are still coming together to remember our close friend while fundraising for a great cause.”

Players past and present at home and abroad, along with club members and members of the Clarke family, will run or walk for an allotted 30-minute slot over a 24 hour period, with the first participant starting at 2pm on Saturday, July 25.

After 30 minutes, they will pass the virtual baton on to the next participant. The runathon will be complete at 2pm on Sunday, July 26, with all proceeds going to the Mayo Roscommon Hospice. See Killala GAA on Facebook for more.