Local councillors in Ballina have expressed differing views on how to honour the memory of former Irish soccer boss Jack Charlton.

However, the members of Ballina Municipal District Council are agreed that the best way to proceed is to consult the public on an appropriate memorial. 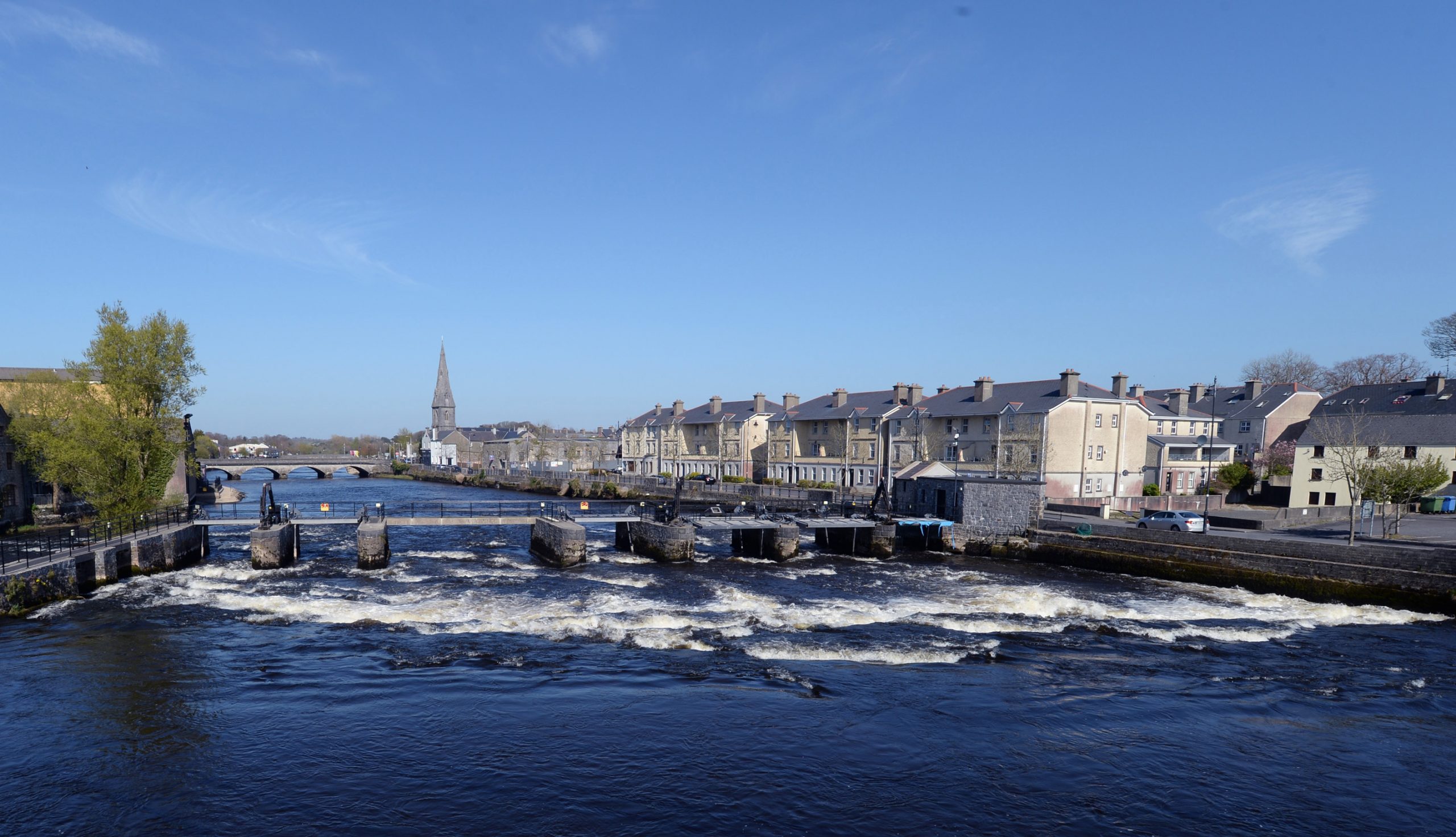 Ballina councillors may not currently agree on the best way to honour the late soccer legend Jack Charlton locally but several agree that the River Moy would be an ideal location for a memorial. Picture: David Farrell Photography

Cllr Duffy noted that a recent article in The Irish Times had noted the absence of any tribute to Jack Charlton’s legacy in Ballina, despite the famous soccer manager’s great affinity with the town where he owned a holiday home and loved to fish on the River Moy.

Although local artist, Padraig ‘Smiler’ Mitchell has, with the assistance of local volunteers, painted a mural of Jack overlooking the river’s famous Ridge Pool, Cllr Duffy believes a more permanent tribute would be appropriate.

While it had been suggested that the Salmon Weir pedestrian bridge should be named after Jack, Cllr Duffy proposed that the council consult with the public on how they would like to see the former Irish soccer manager honoured.

Cllr Annie May Reape said it would be unfair to rename the pedestrian bridge which had been named following a substantial controversy and a plebiscite in 2010.

Ballina Municipal District Cathaoirleach Cllr Seamus Weir felt a sculpture of Mr Charlton on the banks of the river might prove eye-catching.

Cllr Duffy said he was aware of the past controversy over the naming of the Salmon Weir bridge but stressed that he was dealing with the present.

“If we called it the Jack Charlton Salmon Weir Bridge would it cause any great offence?” he asked.

It was agreed to put the matter to public consultation.

The councillors also supported a proposal to send a formal letter of condolence to the Charlton family.

In addition to having done a lot for Ballina – Jack Charlton had done much to unite the people of England and Ireland through a love of sport, noted Cllr Weir, who proposed the letter of condolence.