The N59 is now open to traffic again following a three-vehicle collision at Knockanillaun on the Ballina to Crossmolina Road earlier this afternoon. 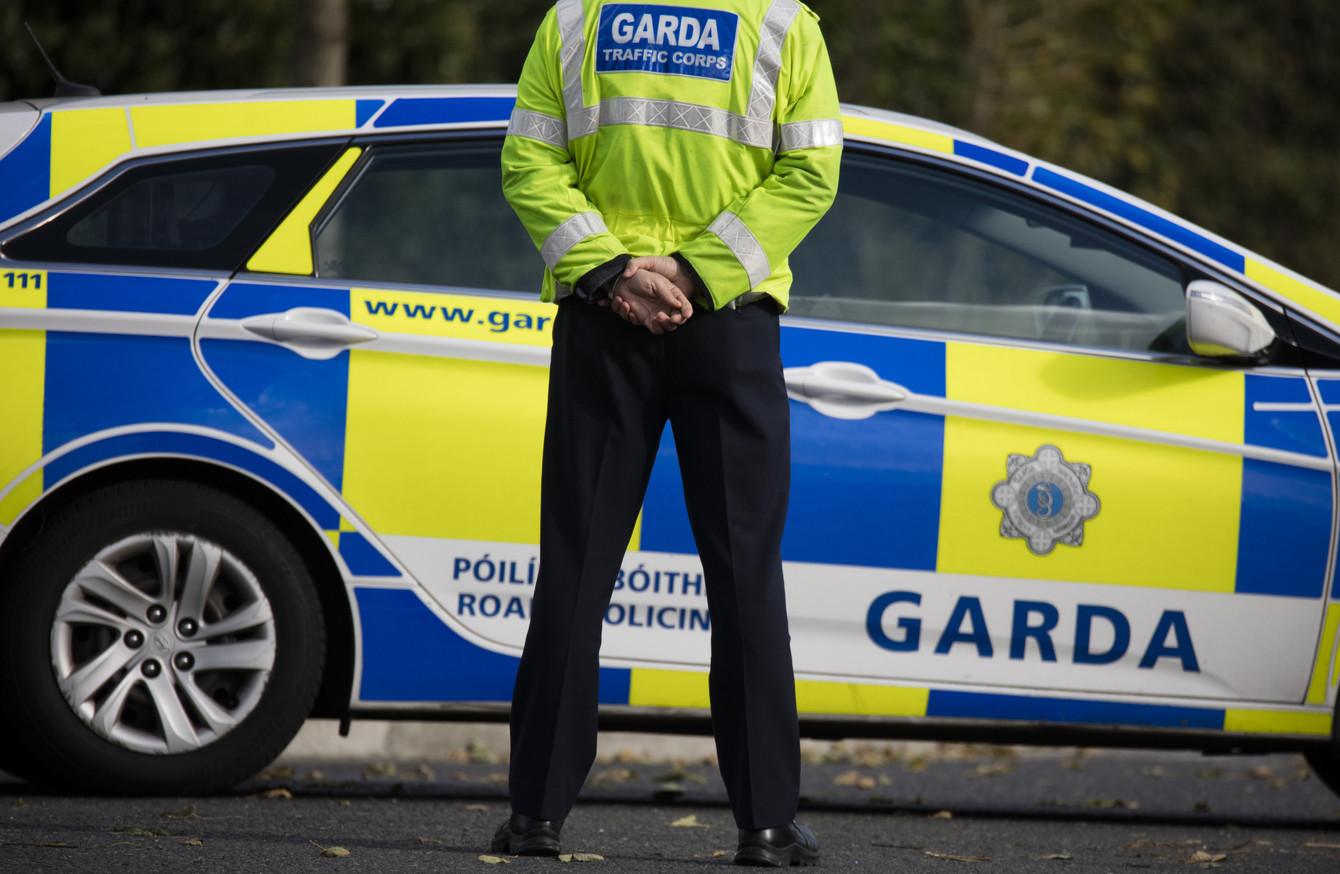 The accident took place in the townland of Knockanillaun at around 12.30pm today.

The road was temporarily closed while the emergency services attended and this resulted in a build-up of traffic for a period.

It is understood that none of the parties involved in the crash sustained major injuries but all were removed from the scene to Mayo University Hospital in Castlebar as a precautionary measure.

A garda spokesperson confirmed to the Western People that the road is now re-open to traffic and that the incident is being fully investigated.