Cillian sits it out as Mayo clubs finally return to action 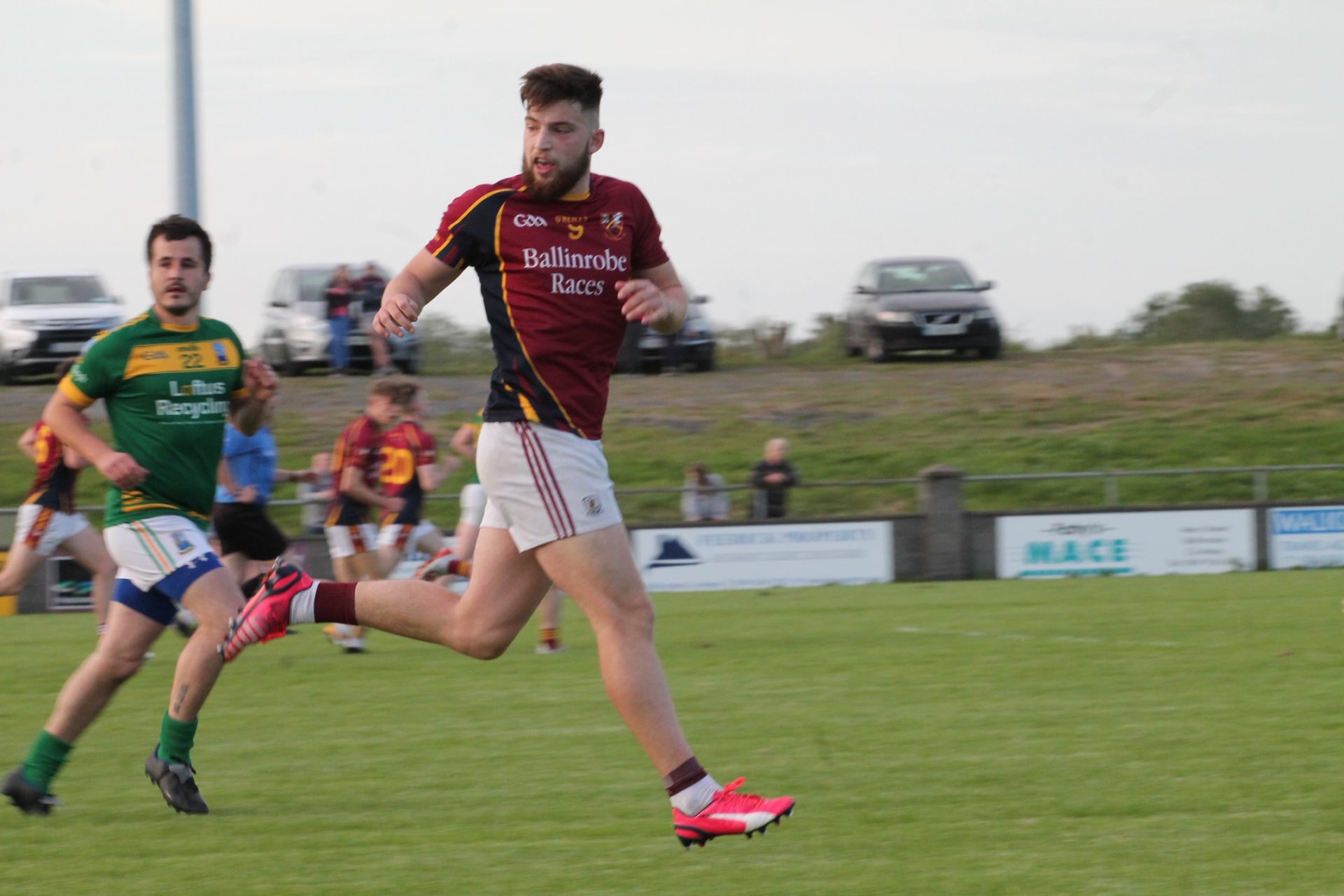 Club football restarted in Mayo after a four-month hiatus over the weekend with games in all four corners of the county across the Michael Walsh senior, intermediate and junior leagues, as well as the divisional junior B competitions. The weather mostly played its part and football supporters starved of live action during the pandemic turned out to take in the action, albeit while trying to adhere to the guidelines limiting attendance at games to just 200 people, players and officials included.

While the Michael Walsh leagues won’t define the year for any club, the first two rounds over this weekend and next will be very useful warm-ups for the start of the club championships on the August Bank Holiday and will tell club managers more about where their teams really stand heading into championship than any amount of training or challenge matches ever could.

With that in mind, here are some of the main talking points to come out of the weekend’s games. 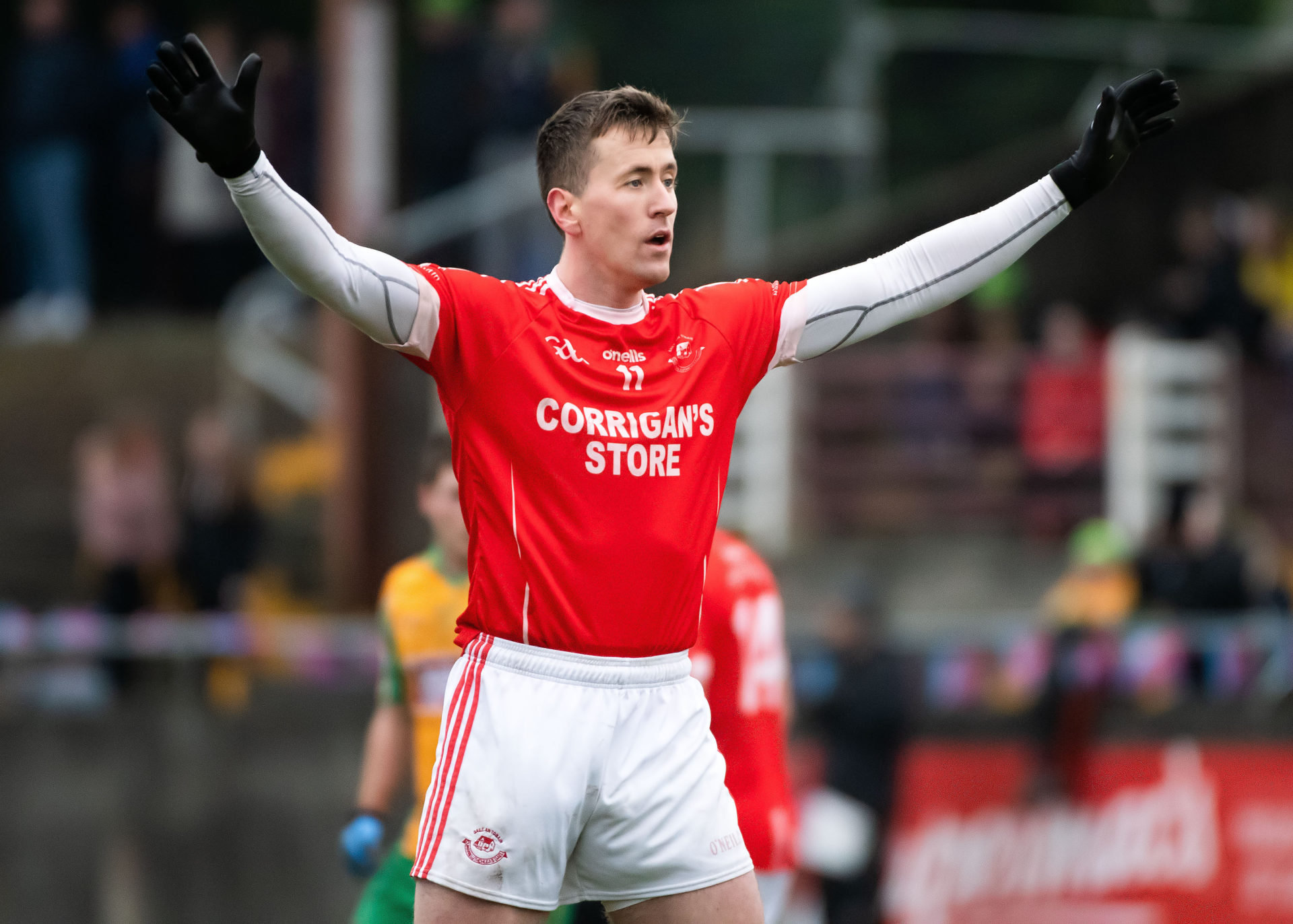 Ballintubber remain the team to beat

Ballintubber manager Kevin Johnson had the luxury of leaving three of his county players – Cillian O’Connor, Michael Plunkett and Bryan Walsh – watching in the stands as they took on Claremorris, and still came away with a two-point win.

Diarmuid O’Connor did play, as did veterans like Jason Gibbons and Alan Dillon but it speaks to the depth of talent within Ballintubber’s ranks that they could confidently line out without three of their biggest stars, on a weekend when the vast majority of clubs played their county men.

Ballintubber will be searching for a third Moclair Cup in succession when the championship starts and with the likes of Finian Bourke, Noel Geraghty and Keelan McDonell all impressing on Saturday night, the competition within Johnson’s panel is sky-high. They are undoubtedly the team to beat.

The Neale settle nicely at the top table

One of the most eye-catching scorelines over the weekend was The Neale’s 4-18 to 3-17 win over Castlebar Mitchels in Cong. Granted, Mitchels were another of the clubs who fielded well below full strength, but it was still a big statement of intent for Eoin Hughes’ side, who are preparing for their first-ever season at the senior grade after winning intermediate in 2019.

The star of the show was Tommy Conroy, who registered a remarkable personal tally of 2-9 in St Feichin’s Park (for context, that was more than or equal to the collective scores of eight other senior clubs over the weekend’s games). Conroy, who was developing nicely in James Horan’s Mayo panel through the National League before it was halted, will carry the hopes of the South Mayo club when they enter the crucible of senior championship in two weeks’ time.

Ballinrobe made the statement appointment of Pete Warren, formerly John O’Mahony’s number 2 during his All-Ireland years with Galway, as their manager for 2020 and they got off to the best possible start with a thumping 4-18 to 1-10 win over Ardnaree in Flanagan Park on Saturday night.

Ballinrobe have suffered from inconsistency over the last couple of years since their relegation from senior in 2017, but with a manager of Warren’s pedigree at the helm, they could well prove to be a team to watch come the intermediate championship.

The excellent underage work being done both in the club and in Ballinrobe CS is beginning to bear fruit at adult level, with players like Evan O’Brian, Oran O’Malley, Aaron McDonnell and Cian O’Connell all being integrated into Warren’s panel.

It’s still early days and one swallow won’t make a summer, but there is a concerted drive on in the South Mayo town to ride the wave of youth all the way back up to senior level.

Trouble is on the horizon at junior

These are isolated scorelines but it’s naive to assume they won’t be repeated come the championship, when the likes of Kilmaine, Ardagh and Kilmeena are really out for blood. We are going to see some massively skewed results in this year’s junior championship, and nobody will come out of them looking good.

It’s great to be back

The simple act of going to watch a club game was just one of the hundreds of routine pleasures denied us during the lockdown, and certainly one of the smaller burdens in the grand scheme of things, but it was still great to get back this weekend.

For the players it was great to get back out on the open grass for competitive fare but for family members, friends and club-people around Mayo and indeed around Ireland, to be able to gather and socialize and support, albeit in a very changed environment, was a small but significant step away from the worst of Covid-19.

It may yet prove to be a false dawn if ominous talk of second waves and even another lockdown is to be believed, but for a sunny evening in Bangor or Foxford or Cong or Kilmovee or wherever, people were able to feel a bit more like their normal selves after a desperately trying few months.