Local GAA fixture called off due to concerns raised by doctor 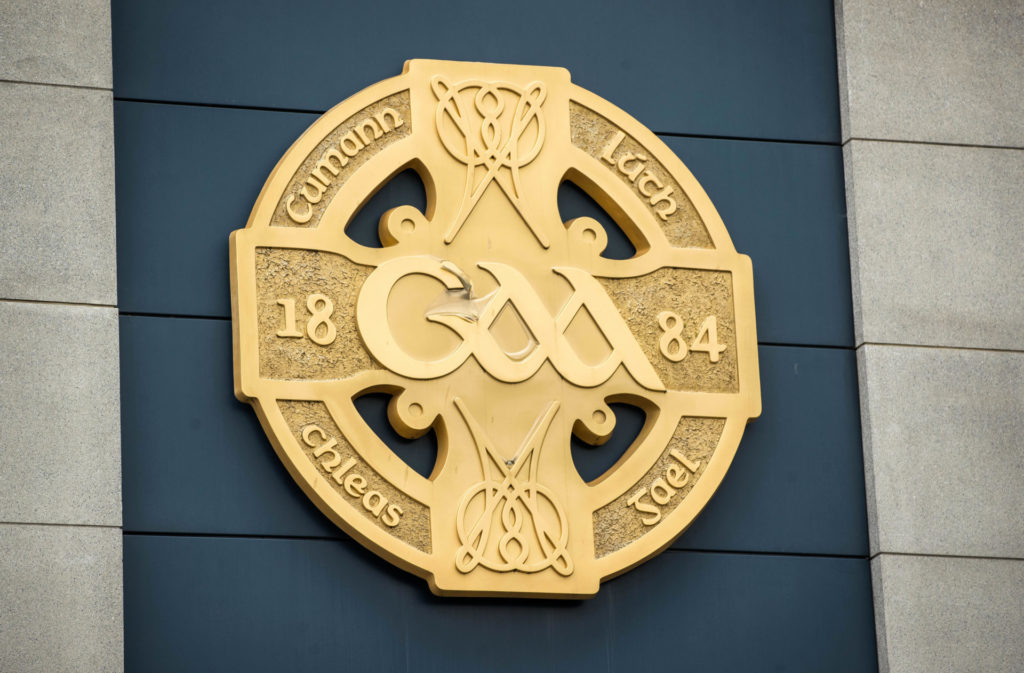 A GAA match scheduled to take place this evening has been called off due to medical concerns. Louisburgh were set to host Balla in the Michael Walsh Intermediate Group 1 at 7.30pm but the game will now not take place.

Earlier today, Louisburgh GAA announced that the game would take place behind closed doors in the interest of player welfare and public safety.

However, a statement issued by Balla GAA shortly after indicated that they were unwilling to travel to Louisburgh for the game on the basis of concerns raised by officials from Louisburgh who contacted Balla on Friday, July 17, to discuss concerns in the local area about the staging of the fixture. These concerns included advice from a doctor to not play the fixture. Louisburgh suggested the match be played behind closed doors.

A number of calls took place between the clubs this morning and the issue was discussed by Balla officers, management and players. The Balla team is unwilling to travel this evening on the basis of the concerns raised by Louisburgh.

Several GAA clubs in Derry, Donegal, Cork and elsewhere have suspended activity in recent weeks following concerns about local cases of Covid-19 within their playing membership.