Tragic motorcyclist will be laid to rest with parents in Claremorris 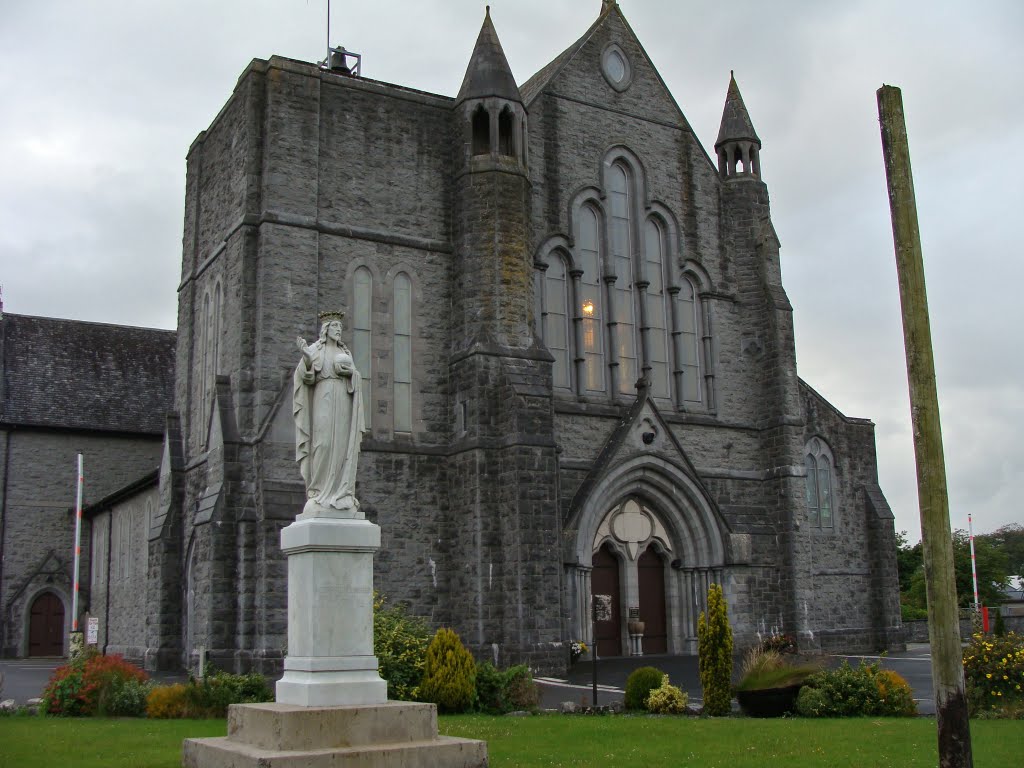 The motorcyclist who lost his life in a Ballyhaunis accident will be laid to rest in his native Claremorris on Sunday afternoon.
David Fitzpatrick of Westview, Cloonfad and formerly of Dromineen, Claremorris died after his bike collided with a car on the N83 at Johnstown, between Ballyhaunis and Cloonfad, on Wednesday afternoon.
The young father, who is in his early 40s, will be laid to rest in St Colman’s Cemetery where his parents are buried.
Emergency services attended the scene of the accident and Mr Fitzpatrick was airlifted to Galway University Hospital but died from his injuries.
He is survived by his partner Bernie and children, five sisters and one brother, and extended family.
Funeral Mass takes place in St Colman’s Church on Sunday at 1pm with burial afterwards.
Those who cannot attend the funeral Mass due to Covid-19 restriction can watch it on PJ Keane Funeral Director’s Facebook page