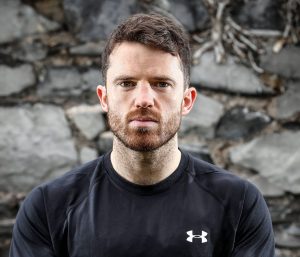 Belmullet will be without a cornerstone of their defence when they come up against Ballaghaderreen, The Neale and Garrymore in their Mayo Senior Football Championship group next month following Chris Barrett’s transfer to Dublin outfit Clontarf.

It is understood that Barrett, who is based in the capital working as a civil engineer, lodged a transfer with his home club in north Mayo and they had no objections.

Barrett, 34, was an All-Star corner back in 2017 and will play his club football alongside an old rival at inter-county level in Jack McCaffrey. McCaffrey stepped away from the Dublin inter-county panel for this season.

Clontarf will open their senior football championship campaign against 2019 champions Ballyboden St Enda’s on Saturday, July 25. The other teams in their group are Whitehall Colmcille and St Vincent’s, the club of Diarmuid Connolly and former Garrymore club man Enda Varley.