An appeal from the Western People to its readers to share their pictures with and memories of the late Jack Charlton has produced a fantastic response. 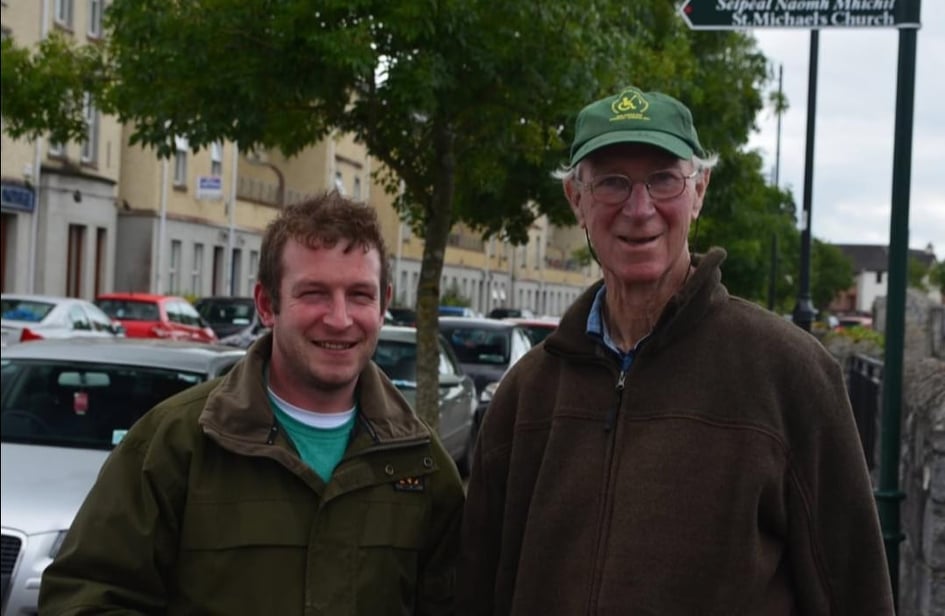 David Regan from Carracastle met Jack while he was fishing on the Moy in 2014.

Big Jack, who passed away on Friday at the age of 85, had a great affinity with Mayo and particularly with Ballina, where he and his wife Pat owned a home in Moy Heights for many years. Jack was a keen fisherman and could often be seen casting off in the town’s famous Ridge Pool. He was a much-beloved figure in the town and around Ireland, having taken the national team to famous new heights during his decade as manager between 1986 and 1995.

We have been sent pictures from people who met Jack while out fishing, and also people who met him at functions around Mayo, in the UK and as far afield as Washington DC. 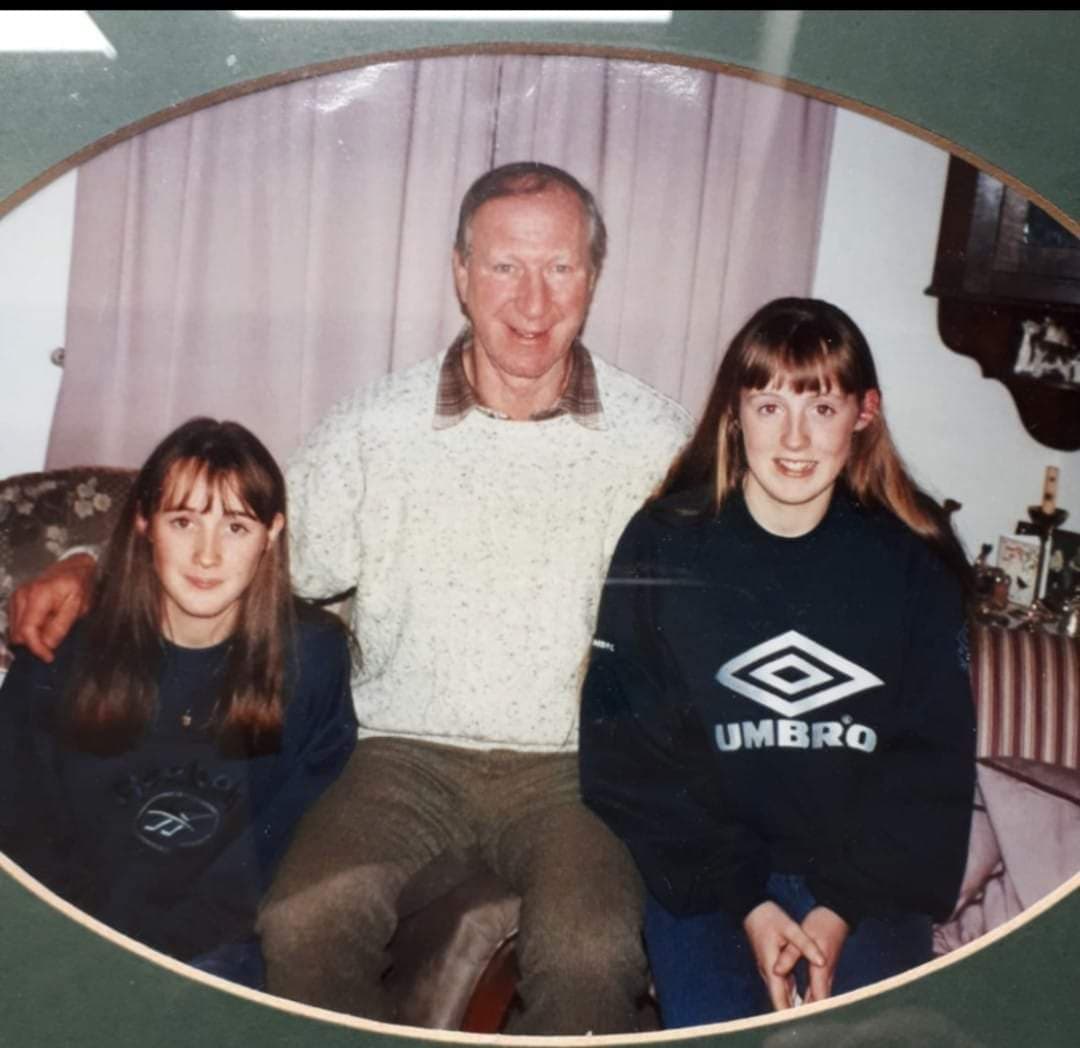 Sisters Kelly and Samantha Lindsay met Jack in Telford in 1995 while he was still manager of the Republic of Ireland.

Noeleen Keane sent in a picture of her son Dylan when he met Jack while he was fishing the Moy opposite St Muredach’s Cathedral in July 2011. “He was very friendly and obliging when we asked could we take a photo of him and Dylan. May he Rest in Peace,” wrote Noeleen.

Another man who encountered Jack while he was out on the water was Carracastle native David Regan, who posed for a picture with the World Cup winner beside the Moy in 2014.

Samantha Lindsay encountered Jack in Telford, Shropshire while he was still the manager of the Republic of Ireland in 1995. Samantha and her sister Kelly posed for a picture with Jack. Their parents hailed from Co Mayo and Samathan described Jack as ‘a lovely man.’ 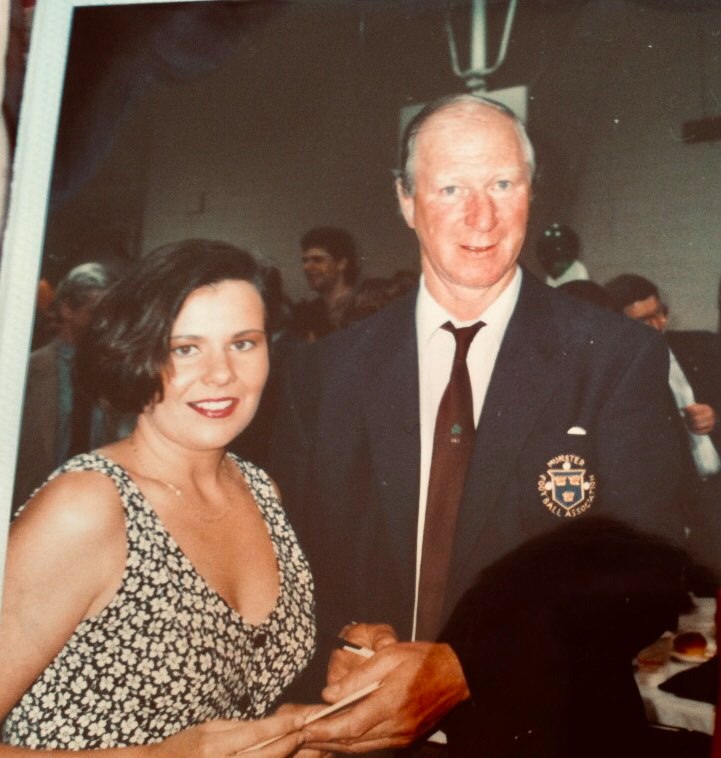 Claire Deane sent in this picture of her sister Angela, who met Jack at an event in the Irish Embassy in Washington DC in 1992.

“We felt so honoured to meet him, and even more so now,” wrote Samantha.

Claire Deane sent in a picture of her sister Angela Deane, who met Jack at an event in the Irish Embassy while she was working in the US back in 1992. Ireland had just played the United States in a friendly and Jack and the team were attending a function at the Embassy. She said Jack had been ‘a gentleman.’

Ann Hanahoe shared a great story of meeting Jack in 2002 while she was attending her debs in the Downhill Hotel in Ballina.

“We met him in the front bar and asked if he would mind getting a picture with us, saying we didn’t want to ‘put him under pressure,’” wrote Anne.

“He roared laughing at us and kindly obliged to the photo. A true gentleman and the best debs date.”

Finally, Patrick Hardy sent in a picture taken earlier today at Elland Road, the home of Leeds United, where Jack spent his entire 23-year playing career. Tributes have been laid at the gates of the stadium since news of Jack’s death emerged on Saturday morning, and Patrick, from Ballina, brought his young daughter Anna along to pay their respects. 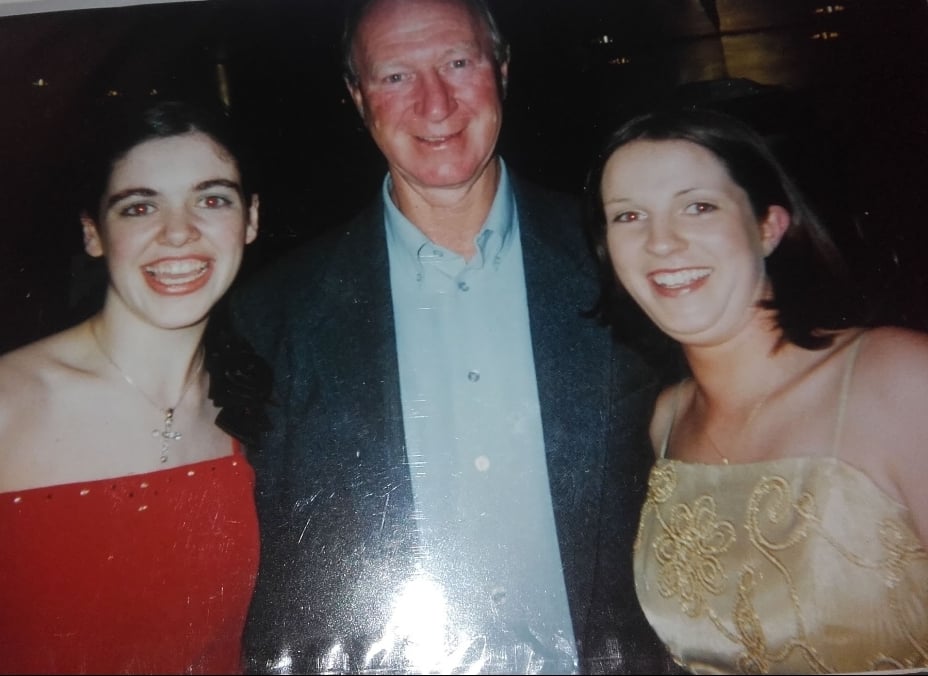 Ann Hanahoe posed for a picture with Jack at her debs in the Downhill Hotel in Ballina in 2002.

Among the tributes left to Jack at the gates of his old stomping ground was a message reading: “RIP Jack, from all the boys in Ballina.” 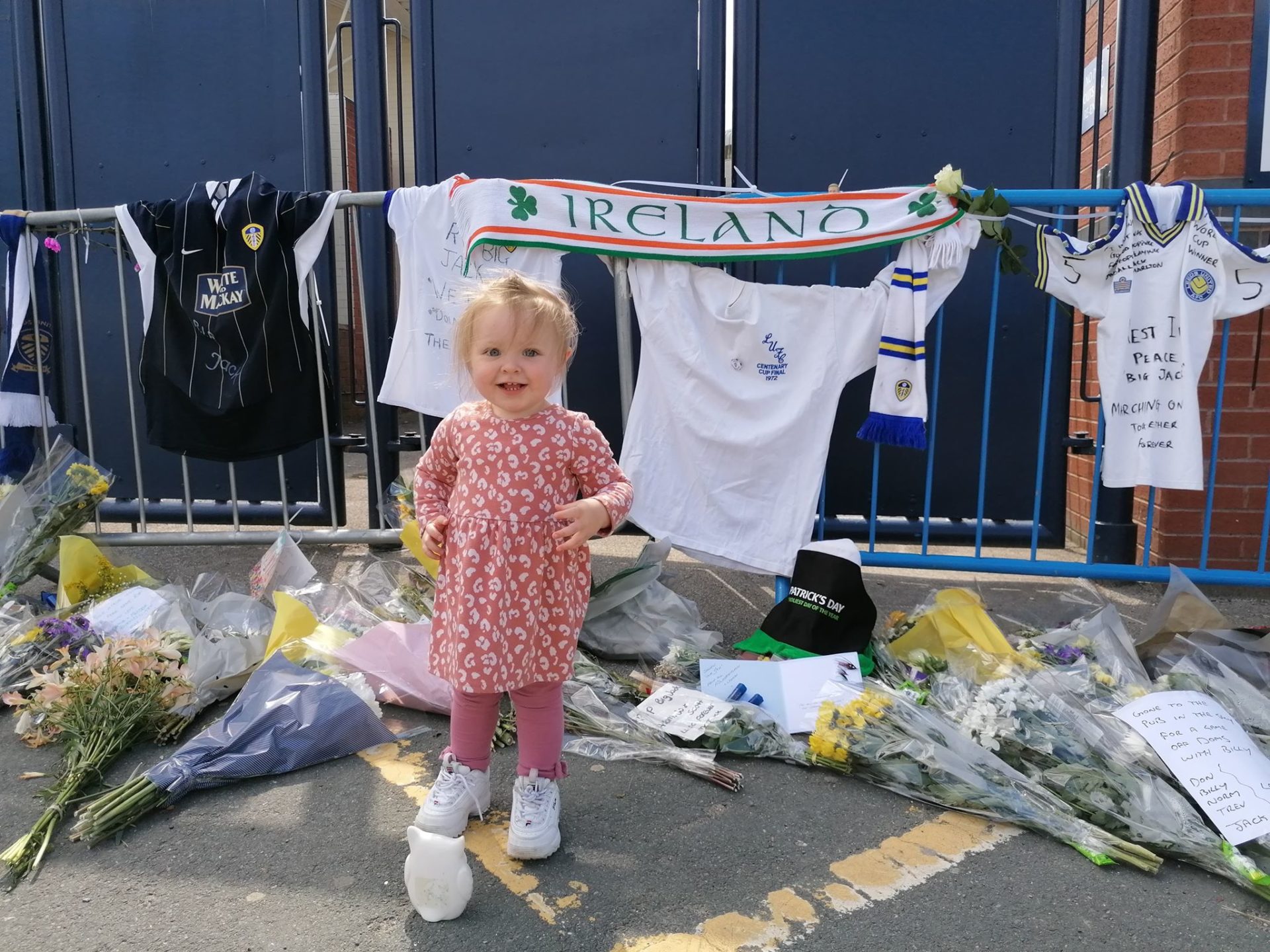 Anna Hardy from Ballina went with her dad Patrick to Elland Road to pay their respects to the late Jack Charlton. 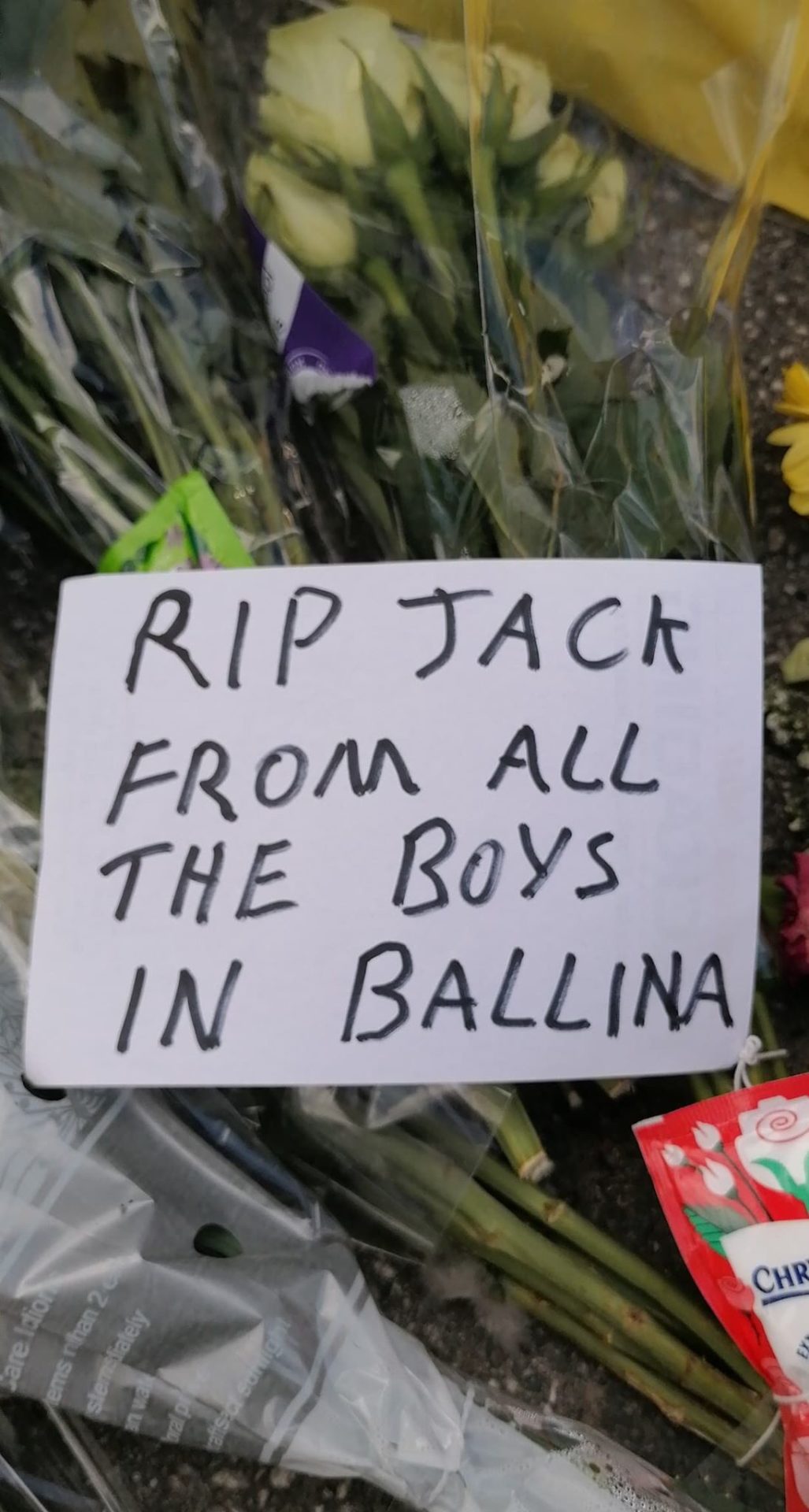 A message left at the gates of Elland Road today.