The managers hoping for a junior high 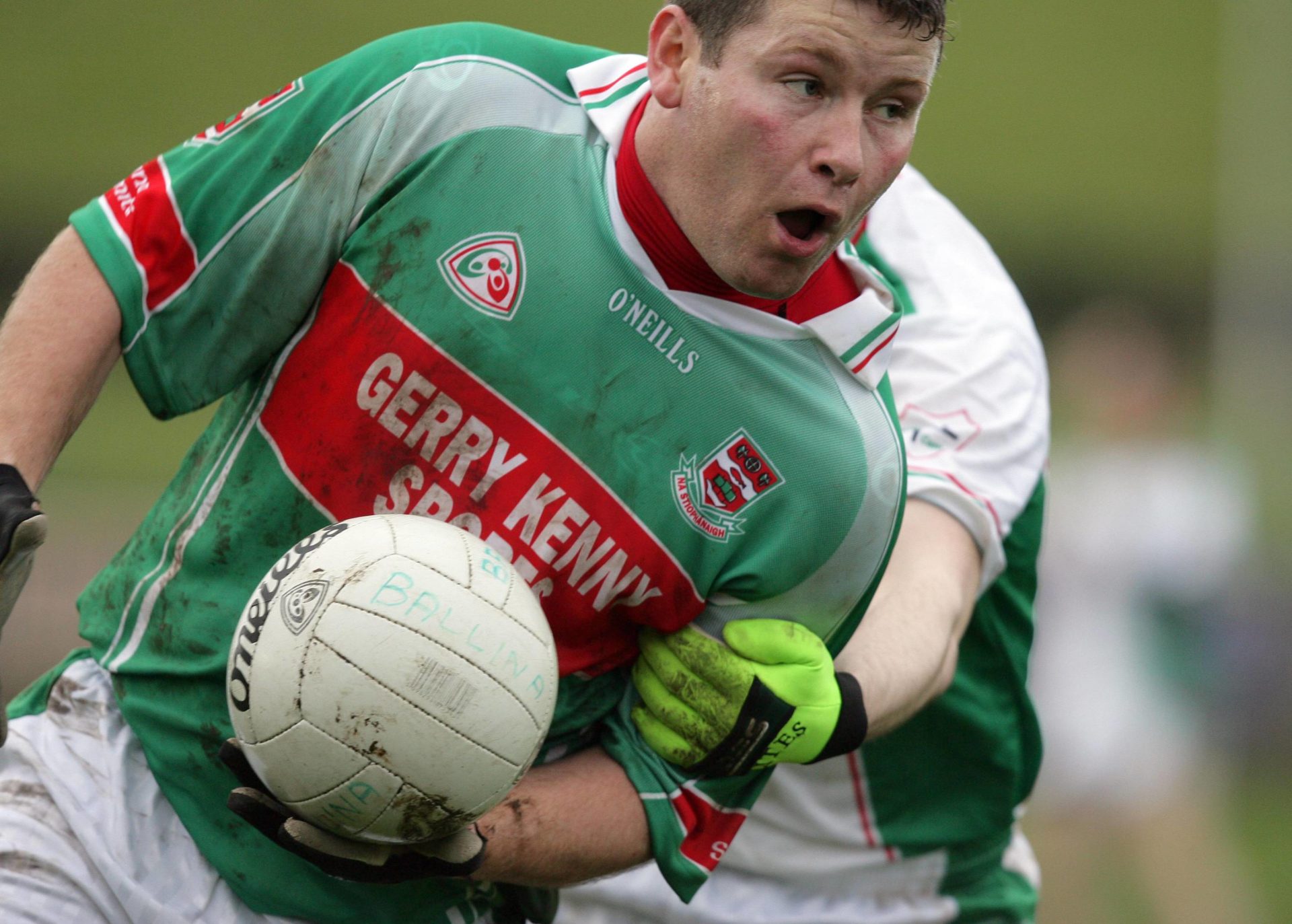 Paul McGarry, pictured during his playing days with Ballina Stephenites, has taken over as manager of Cill Chomain this season. Picture: INPHO/Andrew Paton

There is now less than a week to wait before the return of competitive club football, with the opening rounds of the Michael Walsh Leagues set to begin next weekend, July 18-19. Just two weeks after that, the Mayo club championships will begin in all their glory, with Round 1 games set to be played across the senior, intermediate and exclusive junior grades on what promises to be a frenzied August Bank Holiday weekend.

Following on from our run-through of the management set-ups in the senior and intermediate clubs over the last two weeks, we this week turn our attention to the junior clubs. This year was always going to be fascinating from a junior football point of view, with the County Board having decided to restructure the old junior championship for 2020. The new ‘exclusive’ junior championship will consist of just the 15 junior clubs in the county, with none of the B-teams of the senior or intermediate clubs involved. Those teams will play in separate Junior A, B and C championships, which are due to begin in October.

The exclusive junior championship knockout rounds, meanwhile, will be played simultaneously with the senior and intermediate knockout rounds, with quarter-finals on August 29-30, semi-finals on September 5-6 and the exclusive junior county final on September 19-20. As in the senior and intermediate grades, there will be no Connacht club championship for the junior champions to enter.

Here are the management teams hoping to lead their clubs to McDonnell Cup glory in the coming months.

Eugene Doran remains at the helm in Achill for 2020, with Cormac Murphy and Martin Keane on board as selectors. Achill will be hoping for a better showing this year after reaching a relegation final in 2019.

Sean Carey remains at the helm as player/manager in Ardagh. The Kiltane native and former Mayo selector under Stephen Rochford will be looking to steer the North Mayo men further than last year’s semi-final exit.

Michéal Jackson is the new man in charge of Ballycastle, with Killala native Martin Farrell also on board as a selector/coach.

After claiming their first-ever county title last year by lifting the Division 5 league title, Ballycroy will be aiming to develop further this year under the guidance of Michael Conway.

Paul McGarry, the former Mayo footballer and an All-Ireland club champion with Ballina Stephenites in 2005, has stepped in to take charge of Cill Chomain for the 2020 season. He has on his backroom team local clubmen James Mason and Martin Rafter, who were both involved with the junior team last year, when they reached the quarter-final stage.

The Brickens/Bekan club will be managed by Pat Finnegan for 2020.

Padraic Whittaker remains in charge of Kilfian for 2020.

Pat Bilbow has taken over in charge of Killala and has been joined on the management ticket by John Barry, a former player and coach with Munster Rugby.

The reigning Connacht junior champions will be firm favourites for this year’s county junior title and they have stuck with the same management team that proved so successful in 2019, with David O’Loughlin at the helm and former Galway footballer John Donnellan in as trainer. Mark O’Brien and Alan Kelly have also been added to the backroom team. 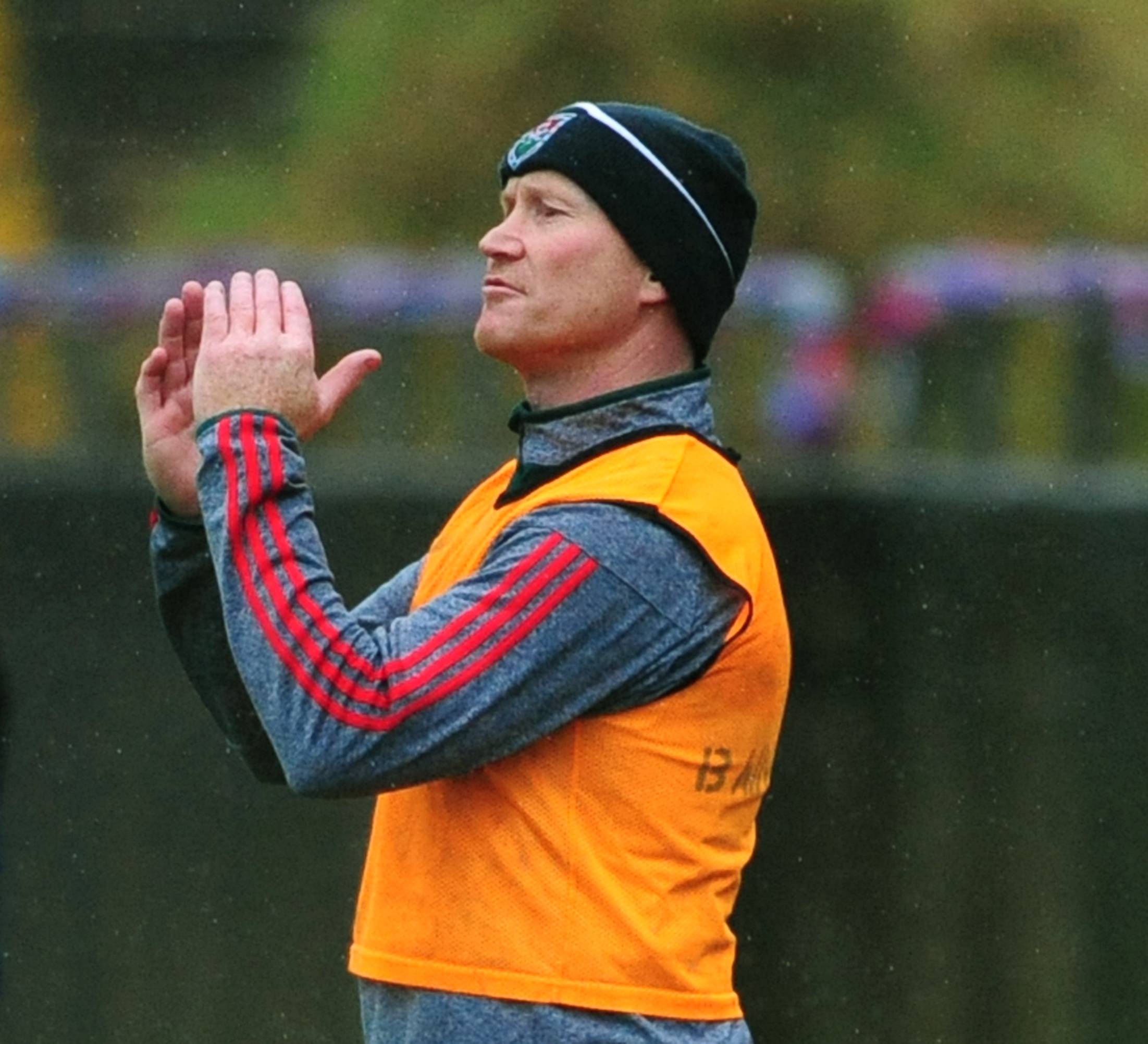 Having pushed Kilmaine to within two points in a brilliant county semi-final last year, Kilmeena have kept faith with the same management team as they aim to go one better in 2020. John Reilly is the manager with Darren Madden, David Feehan and Pat Grady on board as selectors/coaches.

Former Kiltimagh footballer Liam Lydon has taken over Kilmovee this year as they aim to improve on last year’s quarter-final exit. He has been joined on the management ticket by local clubman James Duffy.

Johnny Lavin is the man at the helm for Lacken this season.

John Damien McDonnell will once again be taking charge of his native Moygownagh for this year’s championship.

Johnny Griffin remains in charge of Shrule/Glencorrib this year. The Mayo Gaels stalwart will be aiming to restore the South Mayo men to the intermediate ranks at the first attempt after their relegation to junior last year.

Long-serving club player and former Mayo under-21 star Brendan Prendergast is at the helm of Tourmakeady again this year with Brian Naughton also on board as joint-manager.