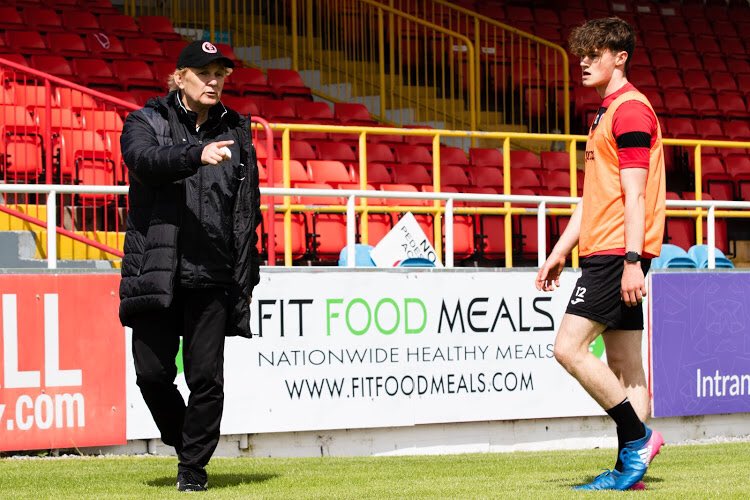 Mayoman Mark Byrne fired Sligo Rovers to victory over Galway United earlier today in the club’s first pre-season match ahead of the resumption of the League of Ireland season at the end of the month.

Kilkelly native Byrne, a former pupil of St Louis CS in Kiltimagh and the son of well-known Mayo FA Development Officer Paul Byrne, scored the only goal of the game early in the second half to give the Bit o’Red the win.

It was a goal made in Mayo; the move leading up to Byrne’s strike – his first senior goal for Rovers – also included fellow Mayomen David Cawley and Jesse Devers. Devers crossed the ball in from the left wing and Byrne fired home clinically on the half-volley.

There was also a senior debut for Darragh Reilly, the 16-year-old former Castlebar Celtic attacker who has come through the Rovers youth system. Reilly, a native of Parke and former Republic of Ireland under-16 captain, made his first appearance for the club off the bench in the second half.

Rovers will play another pre-season friendly next weekend ahead of the scheduled League of Ireland restart on July 31. The new fixture list for the 2020 season is due to be released tomorrow.