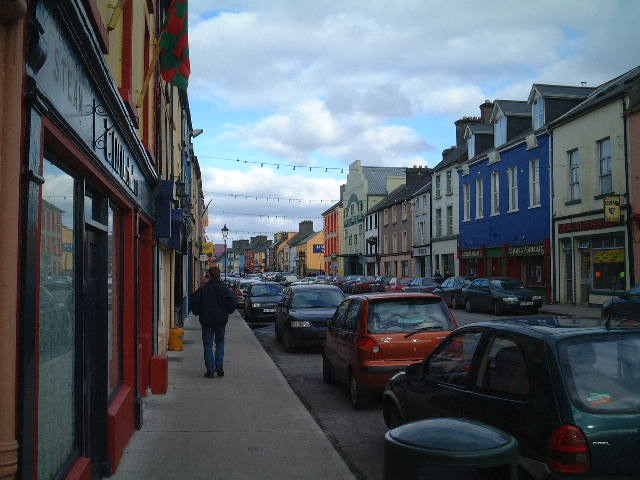 It has been claimed that the word ‘Culchie’ has its origins in Kiltimagh.

The word ‘culchie’ may be about to be banned from official Scrabble competitions in the United States.

It is understood that US competition organisers are discussing banning a number of terms that could be described as hate speech. These could include racist, homophobic and anti-Semitic terms.

‘Culchie’ is defined in the Collins Dictionary as a “pejorative term for someone from rural Ireland”. Its origins are unknown with some saying it can be traced to Kiltimagh. However, there’s also a school of thought it came from the word ‘agriculture’ or even from the Irish word ‘coillte’.

Whatever the word’s origins – and the first known reference to it in an Irish newspaper was in the Evening Herald in 1962 – the chief executive officer of the North American Scrabble Players Association (NASPA), John Chew, is in favour of removing ‘culchie’ from use. He also says this is in agreement with the makers of the game Hasbro.

‘Culchie’ is among a host of words that could be banned from play as they’re considered offensive or derogatory.

“It’s the right thing to do, and I will make sure that it happens,” Mr Chew told Newstalk’s Sean Moncrieff.

“I have asked the Advisory Board to vote their consciences because I think this is an important moment in the history of our association.

“Everyone should know how their board represented them on this weighty issue.”

“All of the words that are acceptable in Scrabble are found in one more college-level dictionaries in North America and next to each word there’s a label saying what type of usage it has, such as if it’s derogatory or offensive or colloquial.

“In our case in North America, every occurrence of the word ‘culchie’ – and I wasn’t even sure if I was allowed to say that word aloud – is labeled derogatory.”

Moncrieff explained that the word “is a bit pejorative … but it’s kind of more jokily pejorative rather than it is nasty.”

“I think the context has a lot to do with it,” Chew said, to which Moncrieff agreed. “It has to do with reclaiming the pride with one’s heritage,” Chew added.

In a statement, Hasbro said: “Hasbro Gaming is rooted in the community and bringing people together, and we are committed to providing an experience that is inclusive and enjoyable for all.”

Hasbro said that it first started removing offensive words from the Merriam-Webster Official Scrabble Players Dictionary in 1994 and reviews the full list before each reprinting.