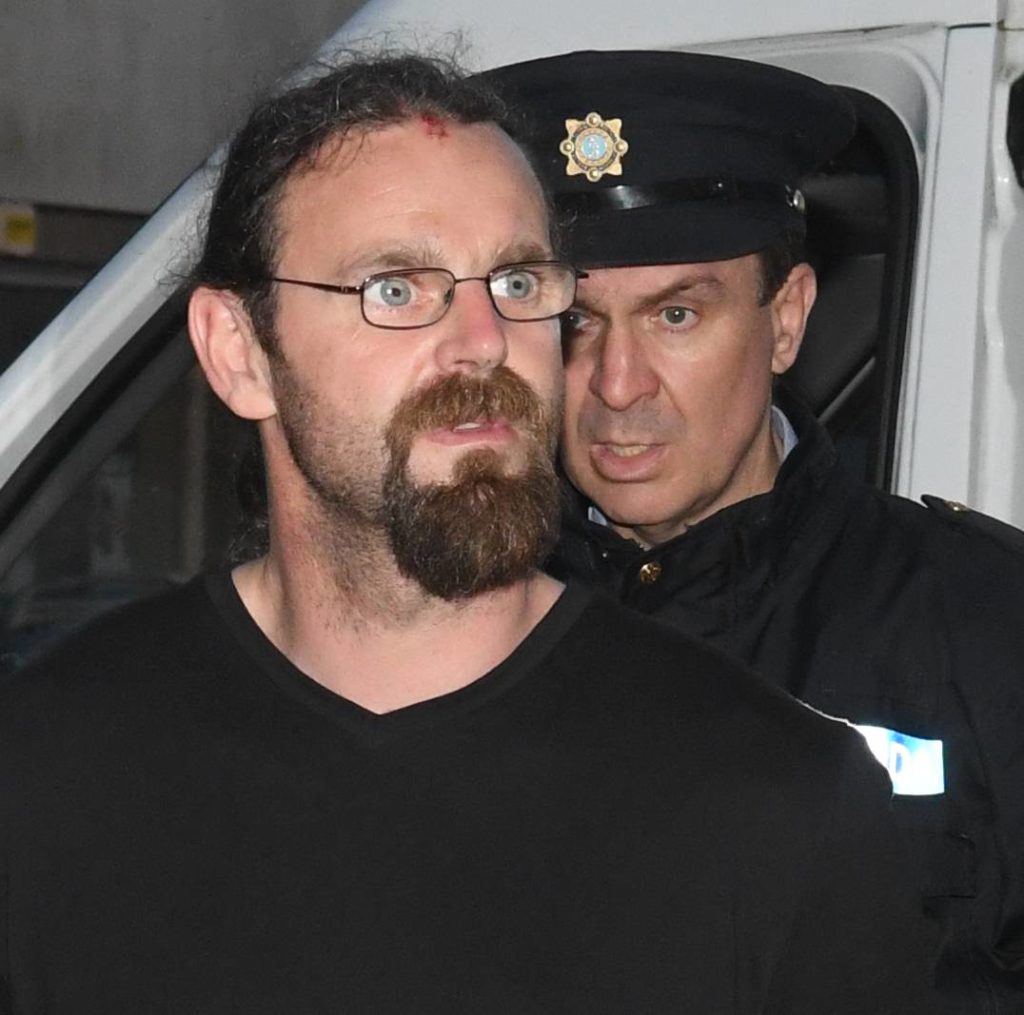 A 43-year-old man charged with the murder of Detective Garda Colm Horkan is medically unwell and unable to attend court for a period of two weeks, Harristown Court heard this morning.

Stephen Silver, a mechanic with an address at Aughaward, Foxford, County Mayo, is currently being detained in the Central Mental Hospital (CMH) in Dublin, where he is receiving ongoing psychiatric treatment. He was first remanded in custody to Castlerea Prison on June 19, before being transferred to the Midlands Prison and then on to the CMH.

Det Gda Horkan (49), who was based in Castlerea Garda station, died on June 17 at the junction of Main Street and St Patrick Street in the town after he was shot while responding to an incident.

A sick note read aloud by Mr Silver’s solicitor, Gearoid Geraghty, said he is “medically unwell” and needs to receive ongoing psychiatric treatment as an inpatient. Mr Geraghty said he is unsure on what basis his client is currently detained. A forensic psychiatric report is being undertaken by a professional at the CMH, he said.

Sergeant Mark Mahon told the court that a number of detectives and officers have been assigned to the case and the matter is being “investigated speedily”.

Judge Alan Mitchell requested that the reason for Mr Silver’s detention at the CMH be “set out” before his next hearing. He remanded the accused in custody to appear before Harristown Court via video link on July 24 for service of the book of evidence.

Stephen Silver, a Roscommon native, had previously also been deemed unfit to attend a court sitting at Harristown two weeks ago.