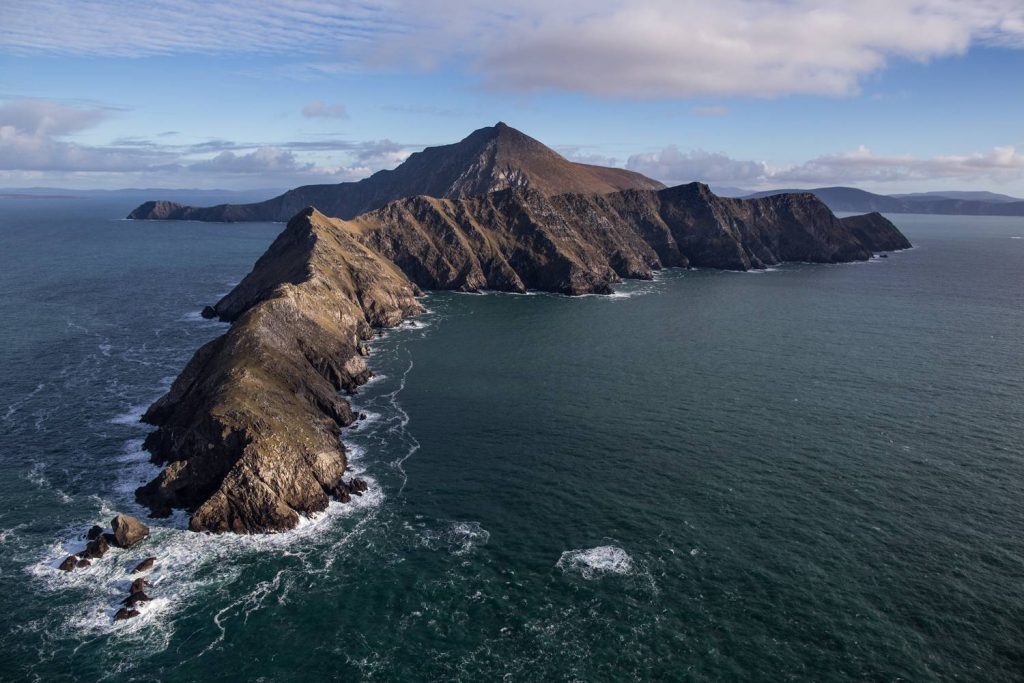 The wonders of Achill Island could be opened up to two-wheeled enthusiasts after approval was granted by councillors for a 10kilometre Greenway.

An exciting 10.6kilometre extension to the Great Western Greenway has moved a major step closer to becoming a reality. That’s after councillors in the West Mayo municipal district approved Part 8 planning for the development of the Greenway on Achill Island.

A Part 8 planning application is the method a county council uses to apply for planning permission for a development such as social housing. However, this proposed development comprises of 10.6km stretch of walking and cycling paths connecting Achill Sound to Bunnacurry, Achill, which effectively would increase the length of the Greenway that starts in Westport and passes through Newport and Mulranny, to over 52kilometres. 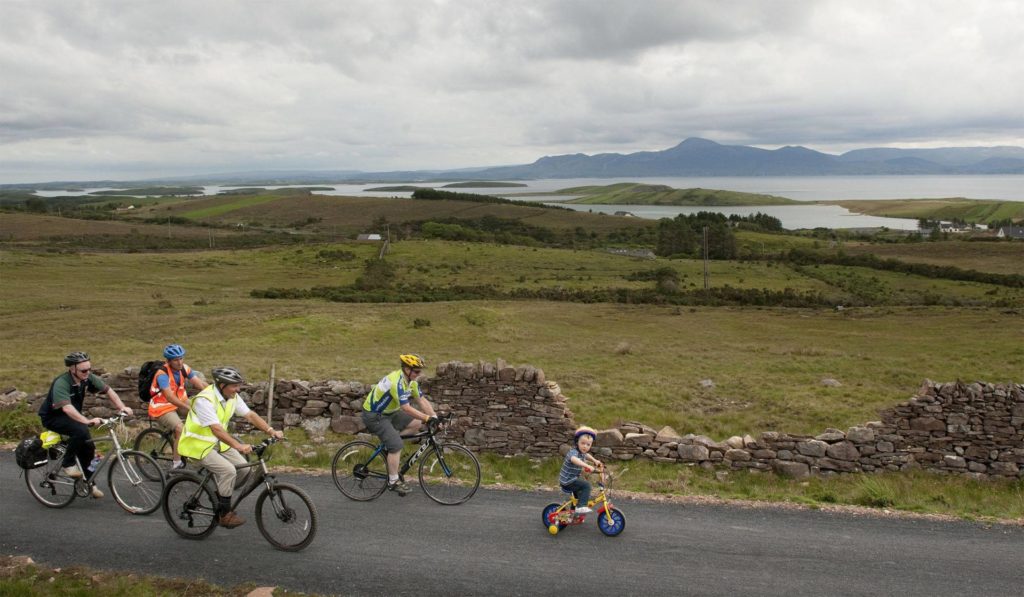 The current final section of the Great Western Greenway that links Westport to Achill.

Works will include 413 metres of raised boardwalk, boundary fencing, wall construction, farm crossings, traffic calming works and the destruction of a house at Achill Sound for public realm improvements, plus all other ancillary works.

Welcoming the announcement, Achill native Fianna Fail councillor Paul McNamara complimented the staff of Mayo County Council for their work on the planning application and hailed its approval as “a great day for Achill.”