Brace yourselves people, cameras to roll on second Rooney book 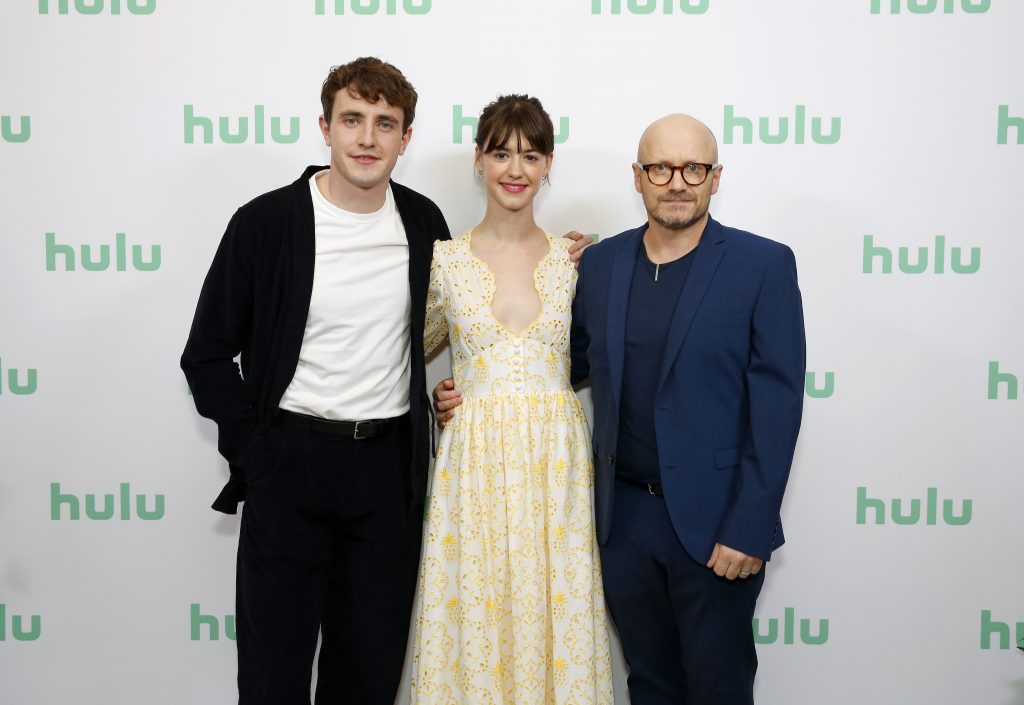 The team that produced the smash-hit TV series based on Sally Rooney’s novel, ‘Normal People’, hopes to commence filming an adaptation of another of the Castlebar author’s books by the end of this year.

‘Normal People’ director Lenny Abrahamson has said the same team that worked on that series will film an adaptation of Rooney’s ‘Conversations with Friends’.

He said the entire Normal People cast and crew have particularly fond memories of the time spent filming the series in Tubbercurry and were touched by how helpful and interested the locals were.

“We used a lot of locals as extras and we did a lot of filming in Tubbercurry and the whole crew looks back on that time with pleasure,” Abrahamson said in an interview with Ocean FM.

Sligo was a director’s dream location, he added.

“It’s a particularly beautiful part of the country and the light is just fantastic. It’s hard for things not to look fantastic when you have got such scenery and such skies.”

Mr Abrahamson said the door had not been completely closed on the prospect of a ‘Normal People’ sequel but that nothing like that would proceed unless everyone concerned was on board.

While the film and TV industry has been badly impacted by the Covid 19 lockdown, work is tentatively beginning to get underway again, Mr Abrahamson said and revealed that it is hoped to commence work on the filming of ‘Conversations with Friends’ towards the end of this year.

Mr Abrahamson said the proposal that Sligo Co Council host a civic reception to thank the ‘Normal People’ cast and crew for their promotion of the county was “a real honour” and that he would love to attend as Covid-19 has prevented the cast and crew from being able to celebrate the series’ success together:

“I can’t think of any better way to celebrate than to head back to Sligo for a party,” he concluded.