The Chief Superintendent of the Mayo Garda Division has said the presence of heroin in the county is a cause for concern after a second seizure of the drug in the space of a few months.

The Mayo Divisional Drugs Unit members from Ballina Garda Station seized €3,000 worth of suspected heroin from a man at Foxford Railway Station on Tuesday.
A man in his 40s who was travelling by train was searched and found in possession of the substance. He was arrested by Gardaí at Foxford Railway Station and detained at Ballina Garda Station. He was later released without charge. A file is being prepared for the Director of Public Prosecutions in this case.

Three months ago a quantity of heroin, valued at €700, was seized in the Ballina area.

“It’s absolutely a concern. That’s the last thing we want in the community is the availability of heroin,” said Chief Superintendent of the Mayo Garda Division, Tony Healy. 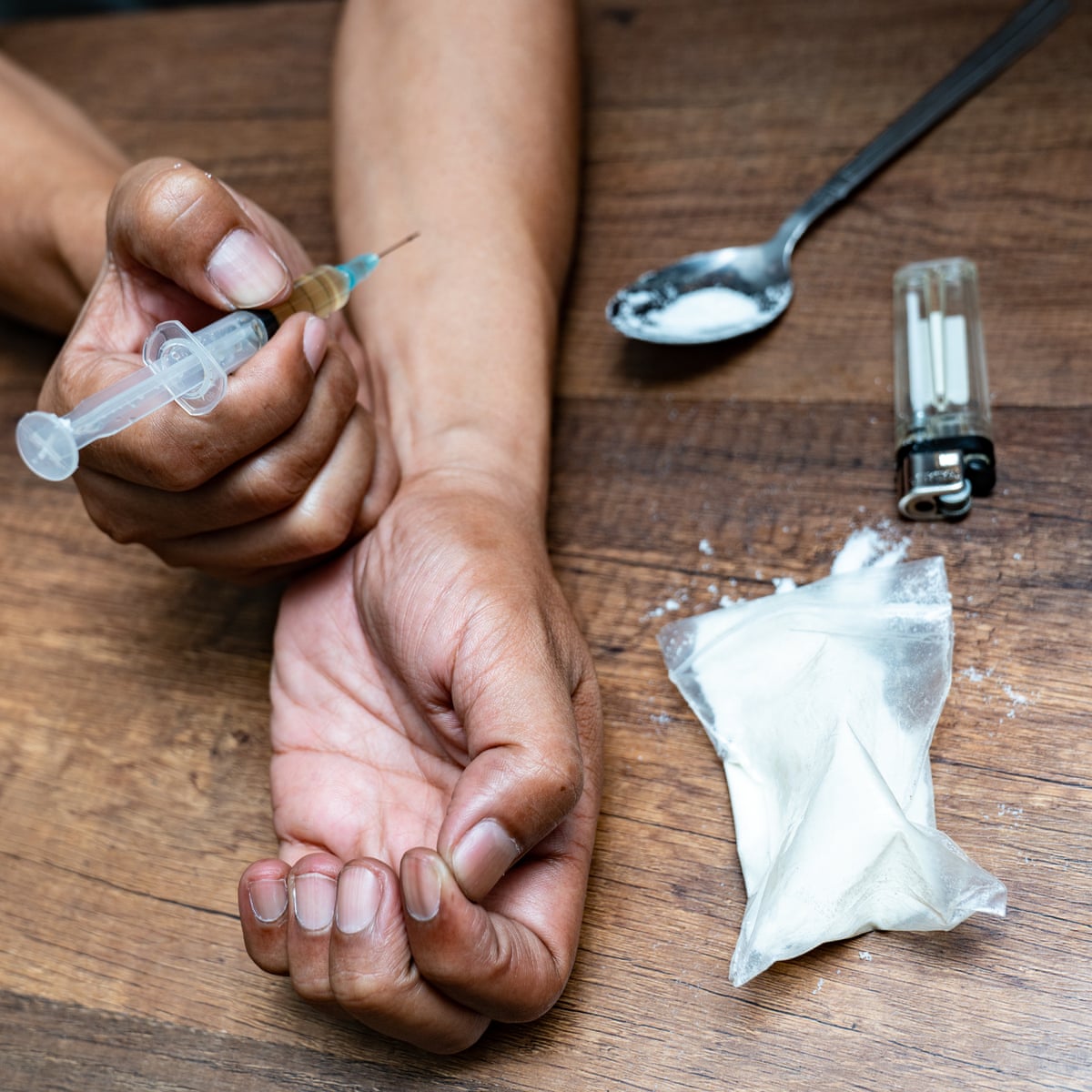 hold in our towns.

“The seizures are evidence that the drug is there and we are very much focussed on this,” the Chief Superintendent added.