According to the Vitners Federation Ireland (VFI) a total of 218 Mayo pubs remain shut. The VFI says the majority of rural pubs are yet to open, particularly along the western seaboard.

The country’s 3,438 pubs who are yet to open have called for the urgent publication of the reopening guidelines,

Mayo publican Marie Mellett, owner of Mellett’s Bar in Swinford, the lack of guidelines is hampering their preparations.

“After placing public health first by agreeing to close our business over 120 days ago, we’re now crying out for the guidelines that will allow us to reopen,” says Marie.

“It’s a simple question: ‘where are the guidelines?’ We are literally just days away from July 20th but there is nothing from government. For most rural pubs the bar counter is where all the action is, but we don’t even know if bar stools will be allowed. If they’re not, the impact on small pubs will be massive as many of our customers will only sit at the bar,” added Marie. 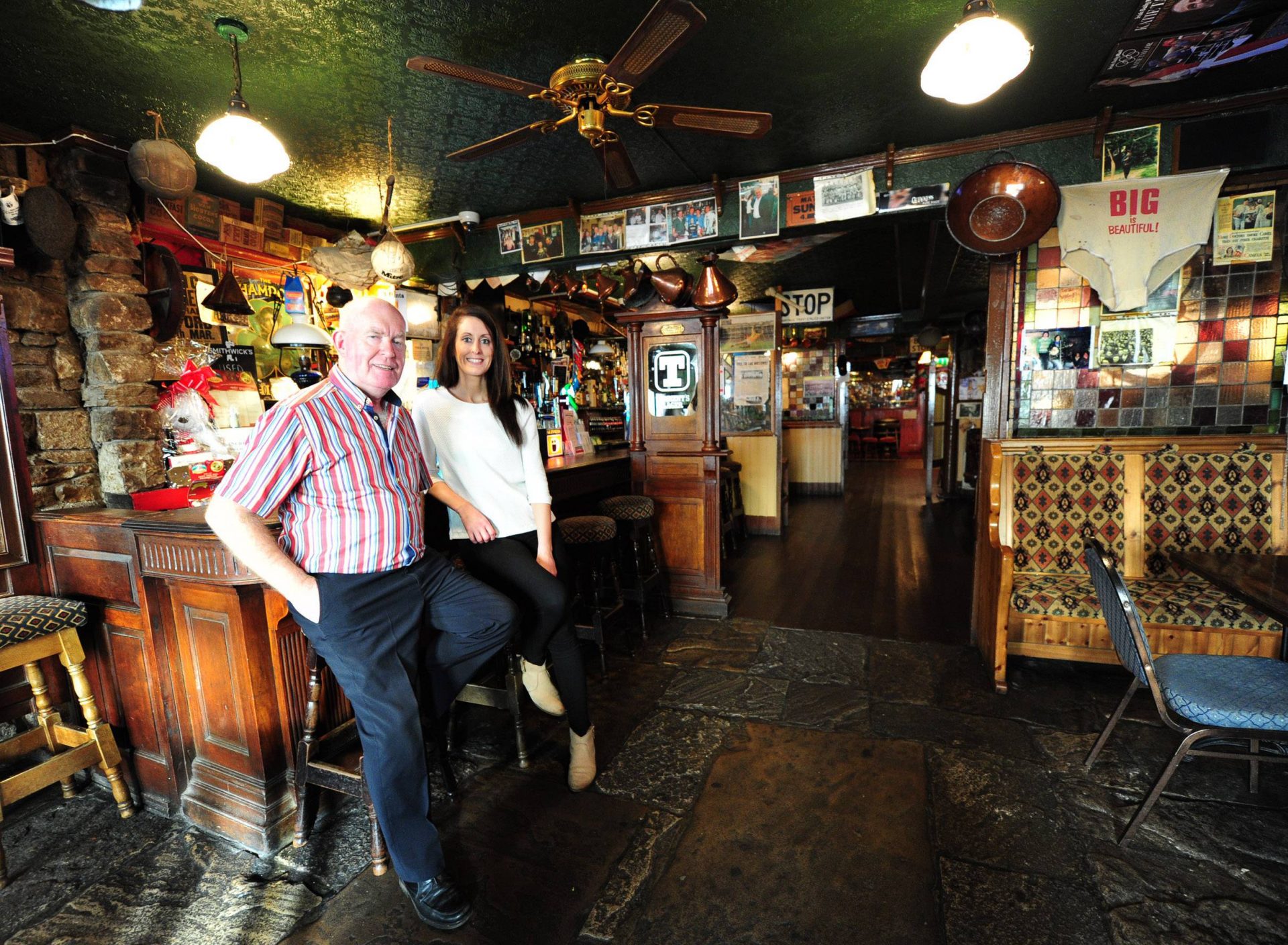 For Vivian Walsh, owner of The Old Grainstore in Westport, Mayo, the absence of guidelines is a major worry as he continues to refurbish his pub ahead of reopening. “We’re making a substantial investment in our business by renovating the outside area to increase capacity, which is happening effectively in a vacuum as we don’t know what the guidelines will state. With just over a week to opening, to find ourselves in this situation is simply incredible.”