Life was no Cruz: How Mayo trio came to boxing icon’s rescue 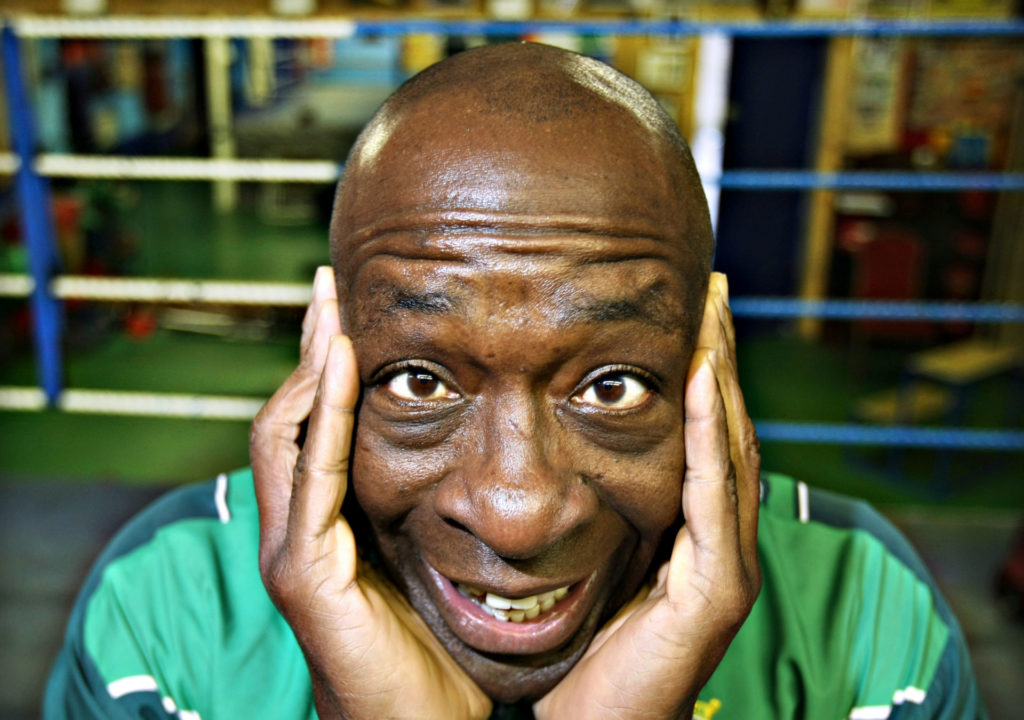 Nicolás Cruz Hernandez, the Cuban boxing trainer who is the subject of a new RTÉ Radio Documentary on One.

The remarkable tale of Nicolás Cruz Hernandez has been told in an RTÉ Radio Documentary on One, with the influence of some giants of Mayo boxing forming an important part of the story.

Still Fighting, which aired on RTÉ Radio 1 last weekend and can be listened to on rte.ie, follows the journey of Cuban boxing coach Hernandez through his early life in Cuba, his pivotal role as an Irish boxing coach in the early 1990s, culminating in Ireland winning a gold and a silver medal at the Barcelona Olympics in 1992, and onwards through more difficult periods of his life thereafter as isolation and depression took their toll.

Born in 1958, Hernandez was a talented amateur boxer in his native Cuba and would have fought at the Los Angeles Olympics in 1984 but for Cuba’s boycott of the Games. He instead became a coach and landed in Ireland two years later, in time to train the Irish team for the 1988 Games in Seoul. He revolutionized boxing training in this country, bringing ideas around meditation, technique and psychology that were unheard of in Ireland at the time.

Four years later, he was the coaching brains behind Michael Caruth and Wayne McCullogh as they claimed gold and silver medals respectively in the ring in Barcelona. Upon the team’s return, Cruz was lauded as an honourary Irishman and could barely walk down the street without being mobbed by fans.

“He was almost the Jack Charlton of boxing,” said Gerry Coyle, who became friends with Hernandez shortly after the ‘92 Games, when the Cuban came to Castlebar with Caruth. “He’s a phenomenon when it comes to boxing coaching. About the food, the science, the head, every aspect of it.”

But ‘92 would prove the high point of Hernandez’s coaching career. Caruth had beaten a Cuban fighter in his Olympic final and the Cuban Sports Council, unhappy with one of their own denying them a gold medal, refused to sanction Hernadez’s return to Ireland to train boxers for the Atlanta ‘96 cycle. He ultimately had to contact the IABA directly while on an official trip to Puerto Rico, and the Irish boxing authorities quickly arranged for a ticket and a visa to bring him to Ireland.

He was denied the opportunity to coach at the ‘96 Games, however, as the Cuban authorities wrote to their Irish counterparts and asked them not to include Hernandez in their travelling party. The request was met and the man who had masterminded the success of the previous Olympics was cast out.

“Straight away I knew I was lost,” says Hernandez in the documentary. “That I couldn’t go back to Cuba. That I was considered a traitor.”

There began nearly two decades of struggle for Hernandez. Unable to bring his family over from Cuba and often forced to coach for little or no money, he gradually spiralled into financial difficulty and mental health trouble. 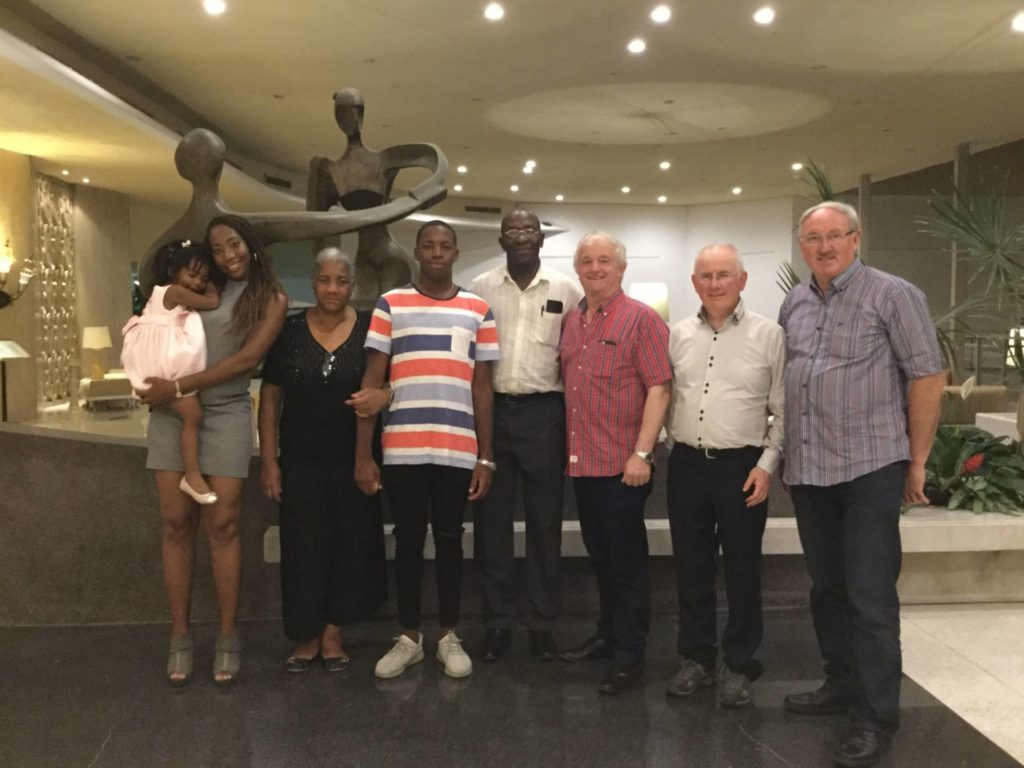 Gerry Coyle, Michael O Connail and Joe Lavelle pictured with Nicolás Cruz Hernandez and his family during their trip to Cuba in 2017.

He slept on the floor of the National Stadium for a time — Joe Lavelle once drove from Ballina with a camp bed for him to sleep on — and worked odd jobs sweeping floors, pulling pints and bouncing before he found a steady role teaching yoga and Spanish in a prison, a job he retains to this day.

His battles with depression never went away, however, and during one particularly low point in 2017, Gerry Coyle knew from his friend’s tone over the phone that the situation was gravely serious. He and Lavelle went to offer their help.

“He was in bad shape that time. We sat him down and talked to him for two solid hours and we told him we were there to help him. That’s what friends are for.

“I said ‘I’ll tell you the deal Nic. You come down to the hospital with me, I’ll check you in, and when you get better, we’ll go to Cuba with you.’”

Hernandez took the advice and got the treatment he needed, and then held Coyle, Ó Connail and Lavelle to their word; the foursome headed off to Cuba. Some journalists were due to accompany the group on the trip – including Bill Tyson, the producer of the documentary – but when they ran into visa difficulties, it was left up to the Mayomen to catalogue the trip.

“It was absolutely amazing,” said Coyle of the journey. “We came from poor here but he came from even poorer.”

They were with Hernandez when he reunited with his then 98-year-old mother after over 20 years apart, as he met his ex-wife and two children, and as he met his grandchild for the first time ever.

“None of them knew he was coming. We didn’t know if anything would go wrong so we didn’t want to build up their hopes. But we walked in and it was just amazing. It turned his life around again and helped him massively.”

Coyle maintains that Hernandez should have been treated much better by the boxing authorities in Ireland, given the success he engineered in Barcelona and the depths of his coaching knowledge.

Documentary On One: Nicolás Cruz Hernandez – Still Fighting can be heard here.