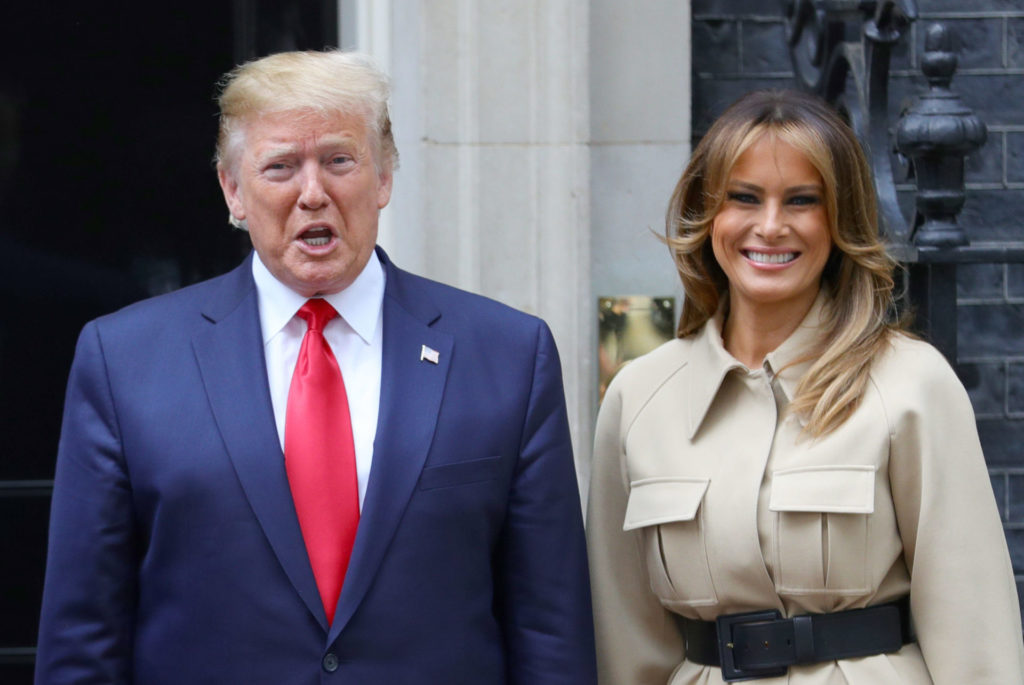 The relationship between US President Donald Trump and his wife Melania Trump is closely examined in a new book by Mary Jordan.

The author of a new book on Melania Trump has strong Mayo roots.

Pulitzer-prize winning journalist Mary Jordan has penned a revealing biography of the US first lady entitled, The Art of Her Deal: The Untold Story of Melania Trump.

Ms Jordan was born and raised in Cleveland, which was a landing point for many Mayo immigrants. Her mother was Nora Campbell, originally from Ballycroy and her father Thomas Jordan also hailed from Mayo. Nora, who passed away last year at the age of 90, was named Cleveland’s Mother of the Year in 1994.

Ms Jordan’s book claims that Melania Trump delayed her move to Washington after Donald Trump became president to gain leverage in renegotiating her prenuptial agreement. The White House denounced the book. The Washington Post journalist conducted more than 100 interviews for her book, including with the first lady’s schoolmates in her native Slovenia and former New Jersey Governor Chris Christie.

The book reveals how Melania did not cry on the night Donald Trump won the US presidential election despite rumours. It also details a daily scene in the private residences of the White House, where Melania lives with Donald, her son Barron, and her Slovenian parents. Ms Jordan told the BBC: “I’ve heard from people that there is this amazing daily scene in the private residence where the mother, father, Melania and Barron all speak Slovenian. Trump will walk by and mutter how it is making him crazy that he has no idea what they are saying.”