Mayo property market bucks a trend – but to whose benefit? 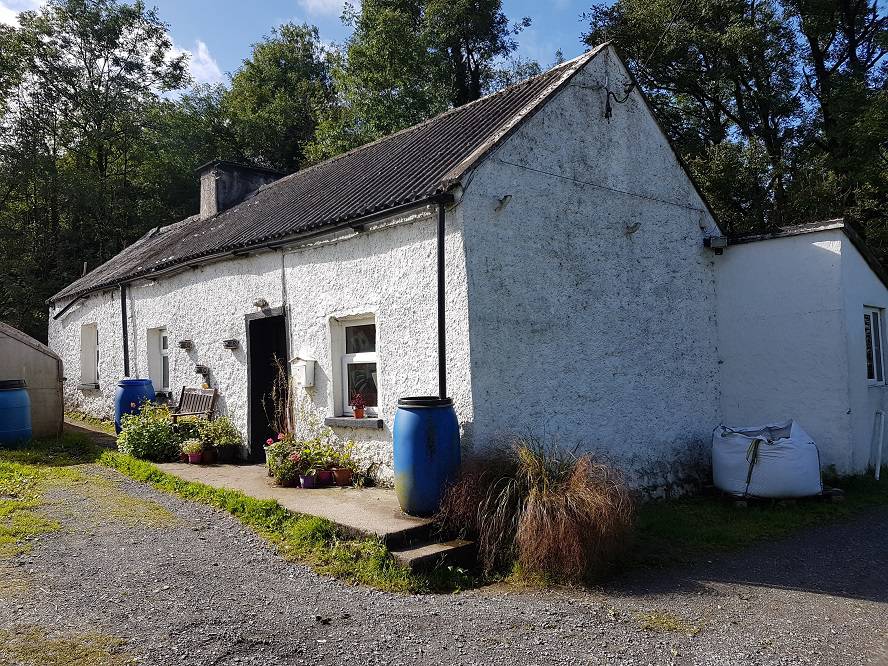 After over 35 bids, this charming property at Carrowbaun, Aghamore sold for €61,500 at last Thursday’s Connacht Property Auction.

House prices have dropped by over 6% in Mayo on this time last year, according to findings in the latest property Daft.ie housing report.
The average house price in the county in the year to June was €146,780, which is 6.2% lower than June 2019 – a percentage decrease which is almost twice the national average.
Stranger still, however, is that unlike in Mayo, there has actually been a modest rise of 0.7% in the sale prices of properties in Connacht as a whole.

All that might suit those looking to purchase in Mayo but equally it could add yet more strain on those who may still be suffering the effects of negative equity yet who are longing to sell themselves and move house.
Nationally, sale prices have fallen by an average of 3.3% over the past twelve months, ranging from 2.9% in Leinster to 4.9% in Munster, but figures for the number of properties posted for sale or to rent during June indicate a sharp recovery in market activity.
According to Ronan Lyons, economist at Trinity College Dublin and author of the Daft Report, that perhaps reflects an element of pent-up demand.
“This is particularly the case for sales, where over 5,200 homes were listed for sale during June compared to roughly 2,000 in both April and May,” explained Lyons who noted that significantly more homes were listed for rent in June this year than last.
“The concern remains that policymakers see this as the underlying problem solved. While the new government may want to favour the construction of owner-occupied homes, the fundamental shortages are in the social and market rental segments and it is those segments that must be the focus for policymakers over the coming years,” he said.