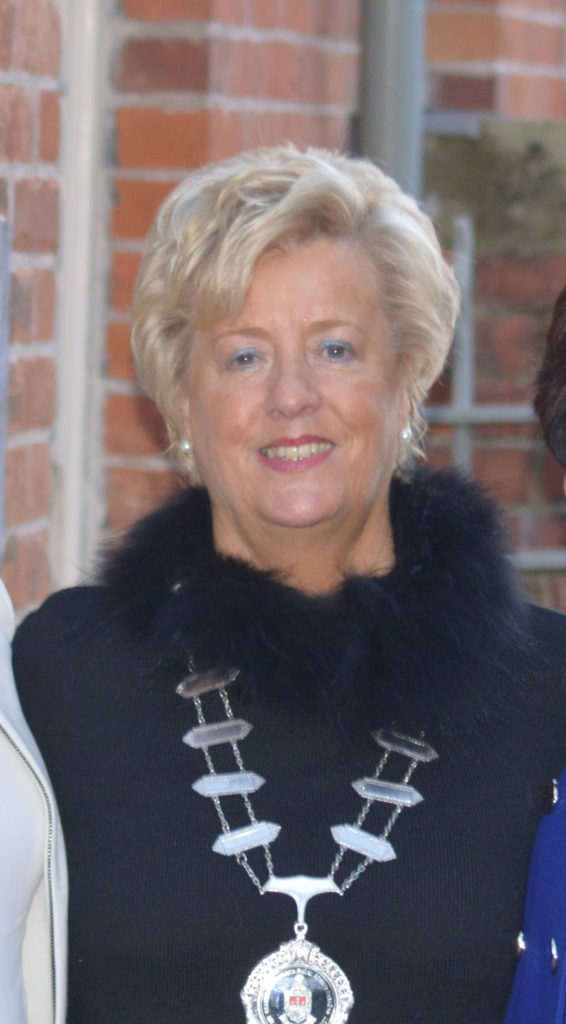 A Mayo councillor has said the ‘ineptitude’ of some local authority staff caused problems with this year’s Local Improvement Scheme.

Concerns over a lack of consultation and new criteria were previously hotly debated at a meeting of Mayo County Council and the non-public road programme was discussed again at last week’s meeting of the council’s Roads and Transport SPC.

“The changes that were made without consultation is what caused the problems,” said Fianna Fáil councillor Damien Ryan. He said following a number of workshops in Municipal Districts the issues have been largely resolved.

“There was a communication breakdown to a degree,” he added.

Director of Services, Tom Gilligan said Covid-19 had made things more difficult but Ballina Cllr Annie May Reape said this was not the issue in her area.

“I don’t blame Covid, I blame ineptitude by some staff members,” said the Fianna Fáil councillor. “The way it was handled this year was actually appalling,” she added. Mr Gilligan said he felt the comments by Cllr Reape were ‘unfair.’

Claremorris councillor Richard Finn contended that some roads were initially ruled out of LIS funding without being priced. “That’s total negligence,” he remarked.

Mayo County Council’s Head of Roads, Paul Dolan said he did not understand why issues arose at Municipal District level. He said the LIS debate created headlines in the local media but suggested that a greater light should be shone on the lack of funding available for work on 450km of council-controlled tertiary roads. “We haven’t caught up to the level of funding since the crash,” he commented.

Mr Dolan said the way local authorities deal with the LIS has come under ever-increasing scrutiny with Mayo County Council subjected to audits in relation to the Scheme in the last two years.

Meanwhile, the meeting heard that Mayo County Council is to install an initial five bus shelters/stops in each Municipal District as part of a new local authority policy.