A complaint was made that a cancer patient suffering from chemotherapy side-effects was put into a Covid-19 ward at Mayo University Hospital.

The shocking claim was included in documents released under the Freedom of Information Act (FOI) following a request by Aontú.

The allegations were published in today’s Irish Independent. 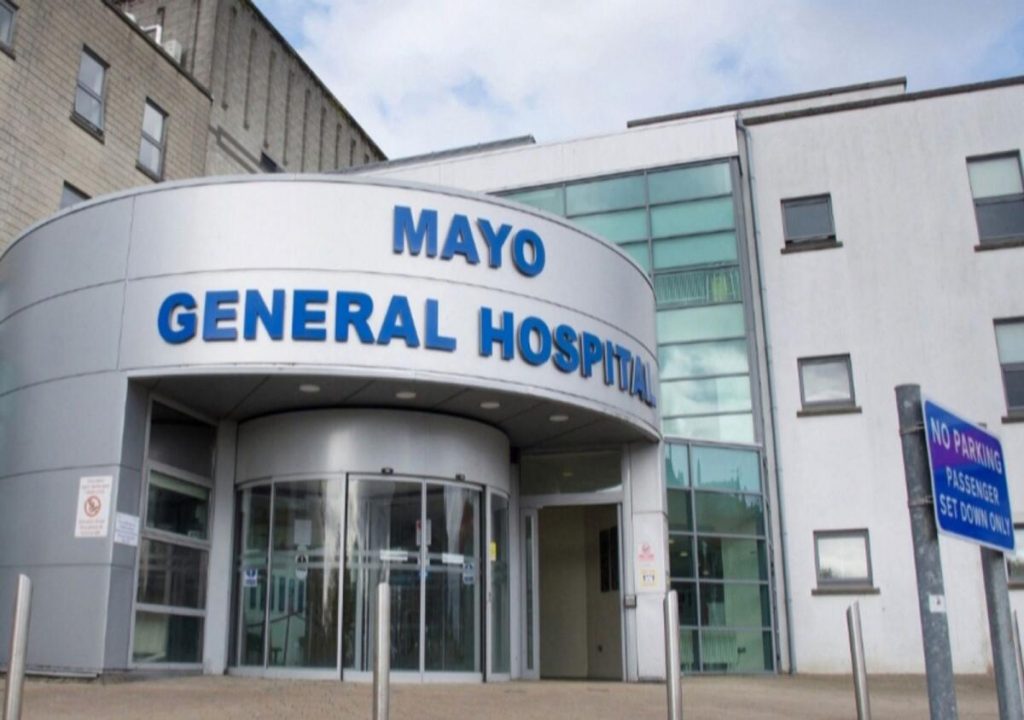 It is alleged that a male oncology patient who arrived at the Castlebar hospital’s Emergency Department on May 1 was then placed in a Covid-19 ward where there were five coronavirus patients.

A relative of the patient submitted the complaint. They state that the man was later moved into an isolation ward later that evening but had already been exposed to Covid-19 for an extended period of time.

It also alleged that the man and his daughter (who accompanied him to the hospital) were not given any PPE for hours and only later were given ‘basic masks.’

The complaint states that the man’s “safety, health and life is now at serious risk” due to a failure by the hospital to implement “the most basic safety protocols”.

The complaint was sent to Mayo University Hospital management and also the Department of Health.

Correspondence shows that on May 5, Declan Whelan, from the Cancer Policy Unit in the Department of Health, asked the hospital for an update on the complaint as a “matter of urgency”.

Mayo political representatives have raised concerns about the cross-over of Covid and non-Covid patients at Mayo University Hospital on a number of occasions.

At the end of May, the Saolta Group said that Mayo University Hospital staff “do not treat patients with Covid-19 as well as non-Covid 19 patients”.