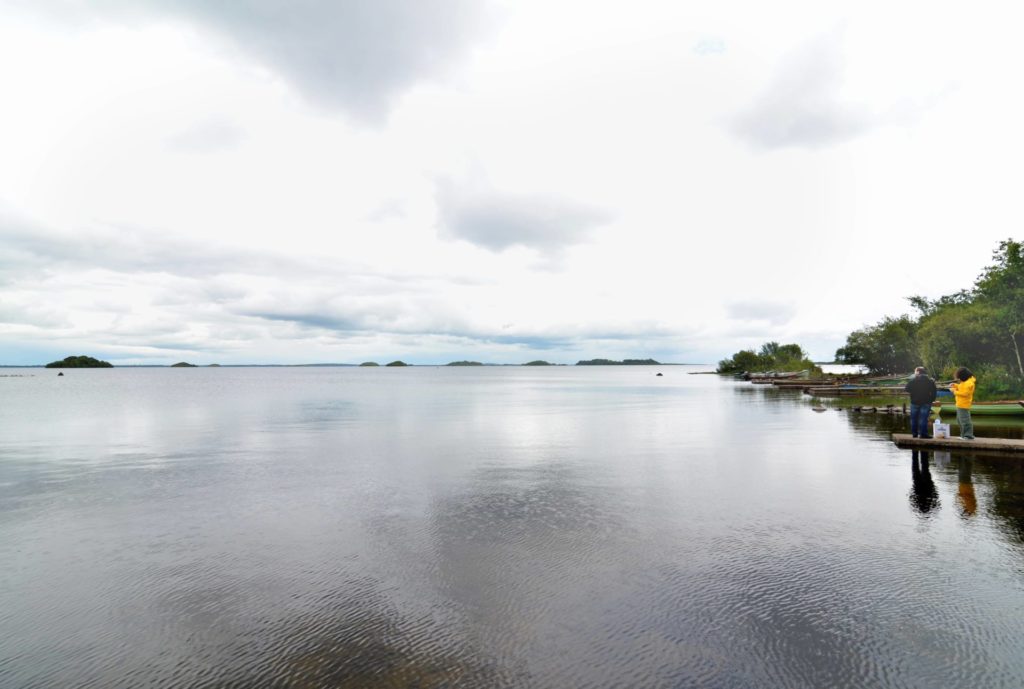 Lough Corrib was the scene of Sunday’s lucky rescue of two fishermen.

Plucky jet skiers came to the rescue of anglers who found themselves in grave difficulty after their boat overturned on Lough Corrib over the weekend.

The two elderly anglers were in the water after their boat overturned at Annaghkeen Point, which is near the Mayo/Galway border on Sunday afternoon last. At the time the lake was rough and one of the men had his leg trapped under the boat and was holding onto it with his fingertips. The other man was trapped under the overturned boat.

Two jet ski vehicles and their passengers, who were on the lake at the time, spotted the anglers were in difficulty. The two men were taken on board the jet skis and brought to dry land within minutes. The overturned fishing boat was initially secured to rocks at a mark on the lake but was later brought to Kilbeg Pier. 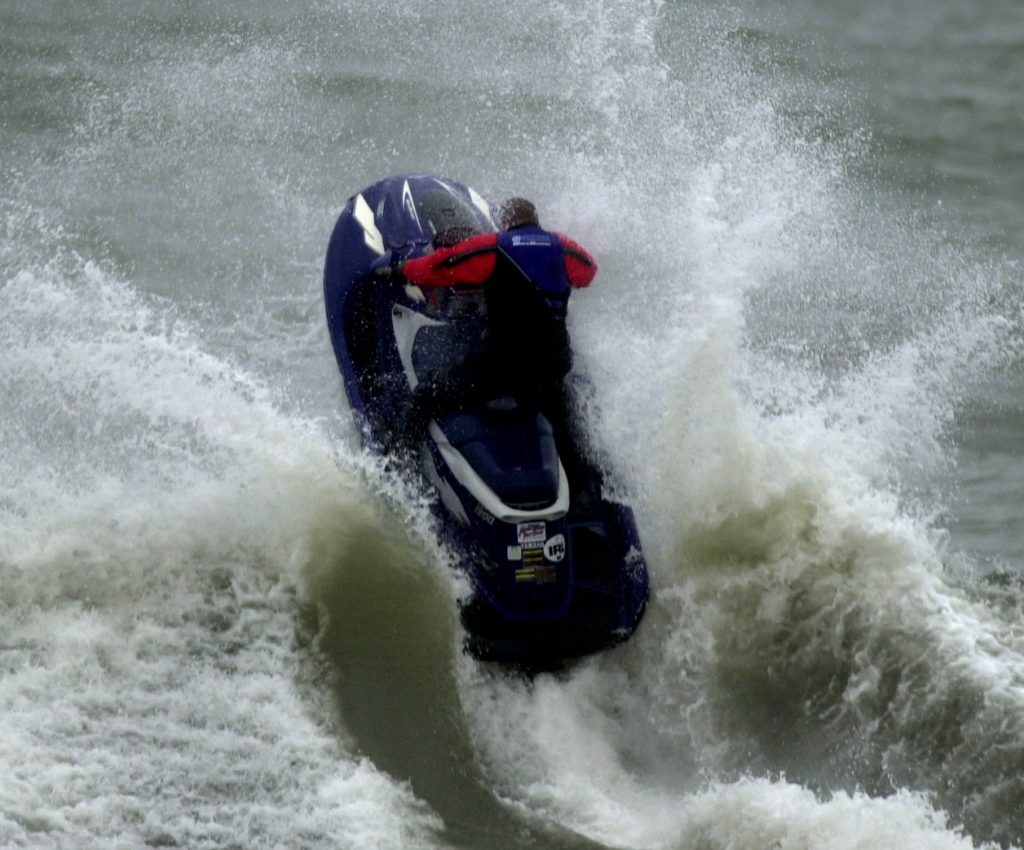 Two jet skis were in the vicinity to come to the aid of the stranded fishermen.

The group who were jet skiing on the lake at the time had two high powered skies, both of which had three seats with a total of three people per skis. When they reached the fishermen, four passengers jumped off the skis to rescue the fishermen, freeing up space on the skis to get the fishermen back to land.

Later on Sunday evening, the two fishermen were reported to be in good health and returned to the pier to collect their fishing boat.

The Corrib-Mask Rescue Team were notified of the incident but were stood down once the men had been reported as safe. The group have congratulated the jet skiers for their excellent organisation of the rescue.