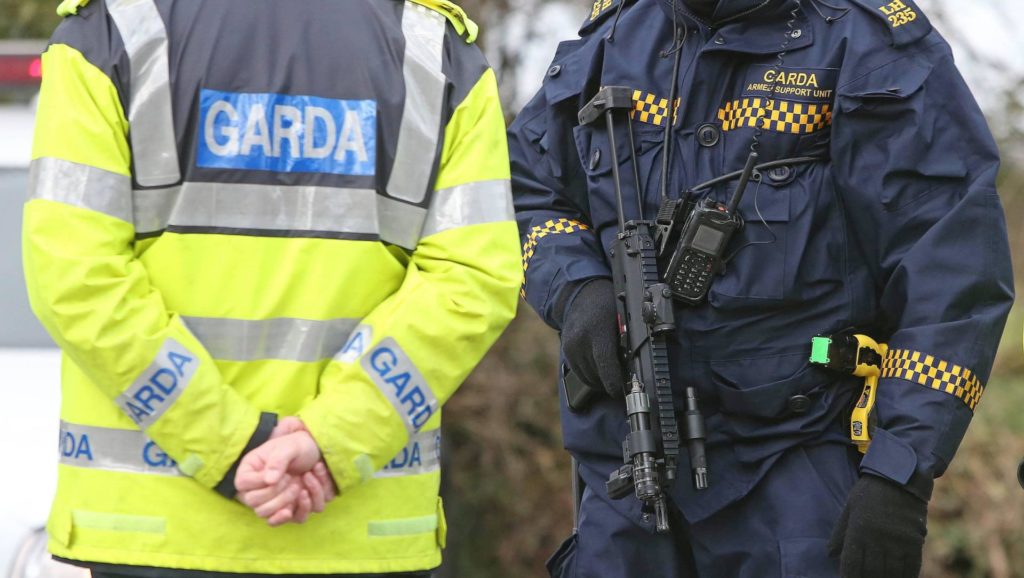 A man who threatened gardaí with knives and broken glass has received a suspended prison term.

Simon McDonagh (36), of 16 The Maples, Ballyhaunis, previously pleaded guilty at Castlebar Circuit Criminal Court to two charges of production of weapons following an incident at his mother’s home on November 2, 2017.

Sgt Greg Fleming said the defendant’s mother, Mary McDonagh, contacted gardaí at 2.45pm on the date in question seeking to have her intoxicated son removed from her home at 15 St Gerald’s Court, Ballyhaunis.

On arrival, gardaí met Eileen McDonagh, wife of the accused, who said her husband had “gone mad”, while Mary McDonagh said her son was “high on drugs and was like a lunatic”. She also said he had damaged property.

McDonagh refused to leave for gardaí who initially retreated from the house due to the defendant’s high level of intoxication. When officers entered a second time, McDonagh picked up a black-handled knife. The gardaí immediately left the property but McDonagh followed them and stood at the door shouting: “I’m not afraid of ye, I will gut ye out.”

The armed Garda Regional Response Unit was then called to the scene. A short time later, McDonagh came to the door with two of his children. He was holding a larger yellow knife and threatened to slash the throats of the gardaí.

He retreated into the house but returned to the door again with his son in his arms and a large piece of glass in his hand. He told officers: “I will slash your throat with this if you come near me.”

McDonagh was eventually disarmed and arrested by members of the Garda Response Unit after as he stood at the door with his children while holding the piece of glass. The officers managed to grab hold of the children before tasering and restraining their father.

The court heard the defendant has 42 previous convictions.

When the case resumed last week, defending barrister Brian Mulvaney said McDonagh had received certificates from an anger management course and had completed the Prime for Life drug addiction course.

Judge Rory MacCabe said a probation officer had reduced McDonagh’s risk of re-offending from high to moderate. In light of the work the defendant had done to address his issues, the judge said he was not inclined to impose a custodial sentence and instead suspended a term of two and a half years.