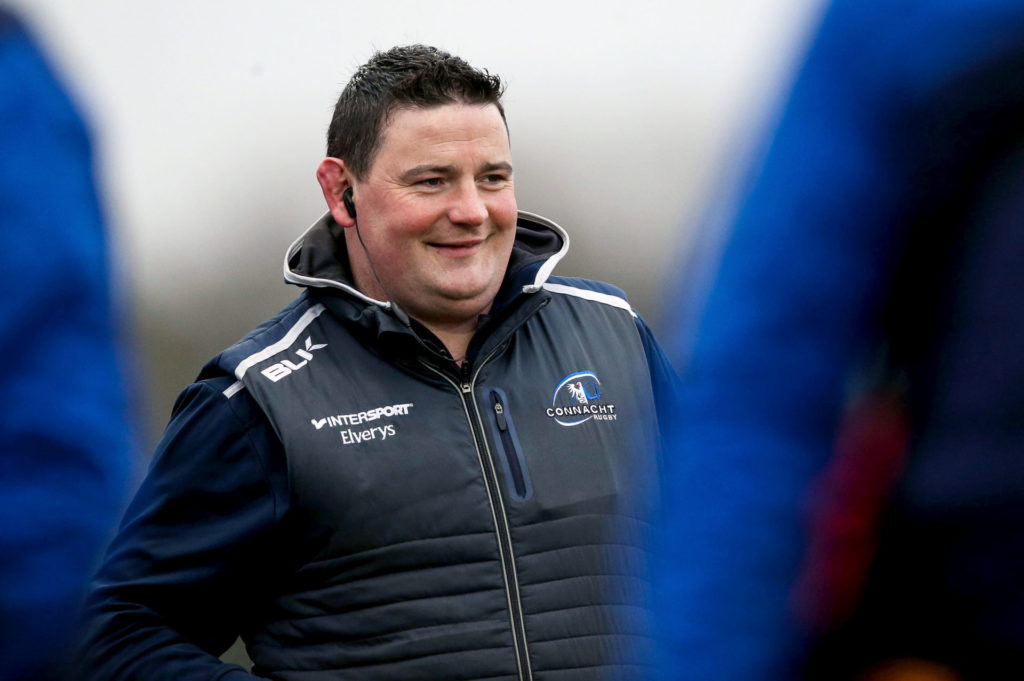 John-Paul Walsh has taken on the head coach role at Ballina RFC.

AIL outfit Ballina RFC has appointed John Paul Walsh as its Director of Rugby and first team coach.
JP joins the Moyside club after a very successful stint with Connacht Rugby where he has worked with coaches and players at all levels of the game.
The Westport native is a former player at Heffernan Park, and he also enjoyed a hugely successful playing and coaching career with his hometown club before taking up a provincial role.
Ballina RFC  chairman, Alan Rowe says that the club is delighted to have secured one the most exciting and dynamic coaches in the game.
“JP is well known here in Heffernan Park. He played with us in the past and of course he arrived many times in the colours of Westport. In recent years he has made a massive impact with various aspects of the organisation at provincial level, particularly with the underage Connacht teams who have achieved great things.
“We have big plans for the future and see JP as the ideal man to follow in the footsteps of our departing head coach David Newman and Director of Rugby Daragh Quinn.

“The future is very bright here in Heffernan Park and JP Walsh will be a very welcome addition to the rugby family,” added Rowe.