Mayo people recycled one of the highest totals of electrical waste per head of population in the country in 2019, a yearly rise of 4.7%, a new report has revealed.

A new annual high of 10.96 kg of waste electrical items per person was collected by WEEE Ireland on behalf of its members in Mayo in 2019.

WEEE Ireland was the second-best performing recycling scheme in Europe in 2019, with 38,594 tonnes of waste electrical items and the equivalent of over 44 million used AA portable batteries collected, its annual report has revealed. 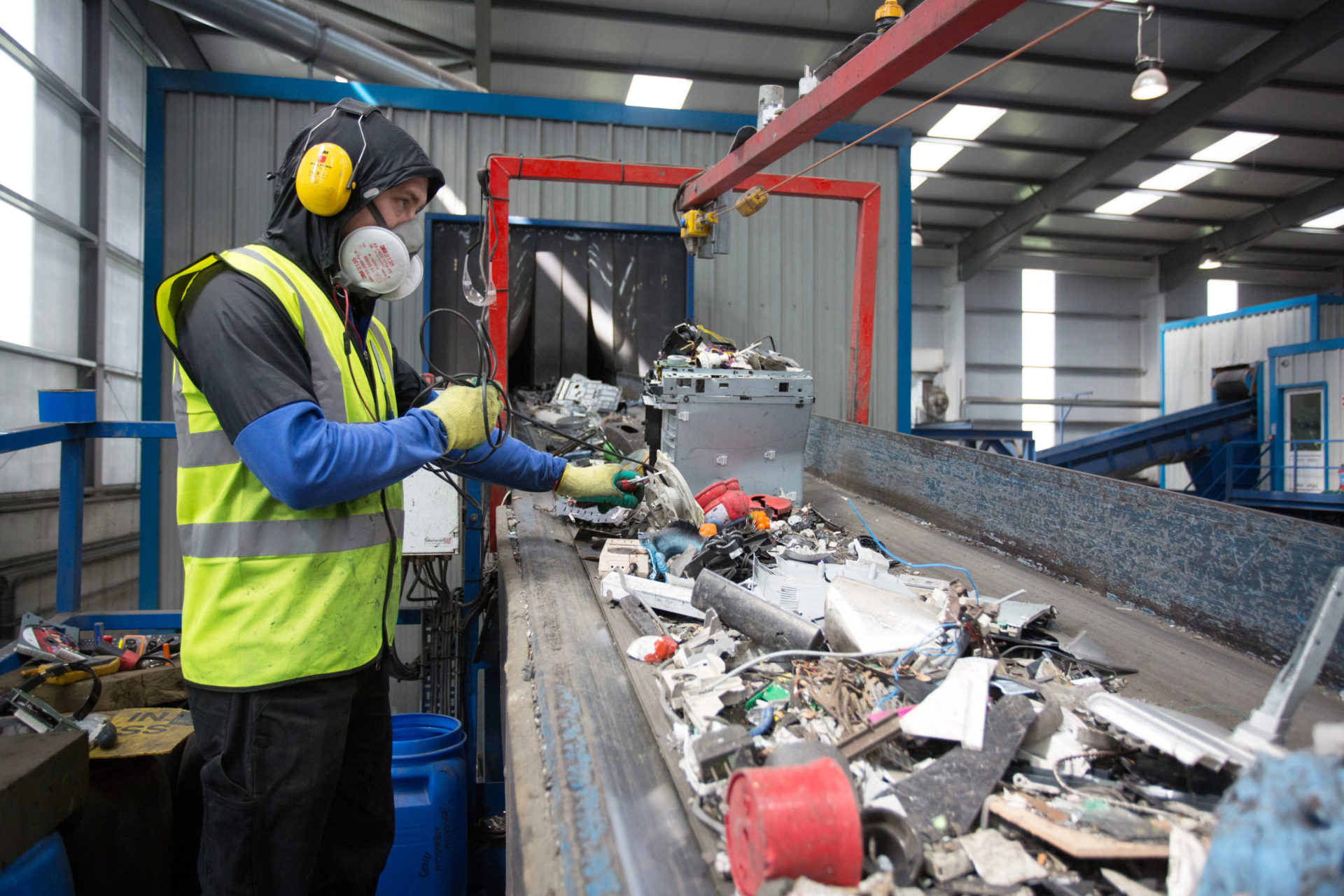 The country’s largest electrical and battery recycling scheme also exceeded the EU’s 45% target for waste portable batteries in 2019 by 2%.