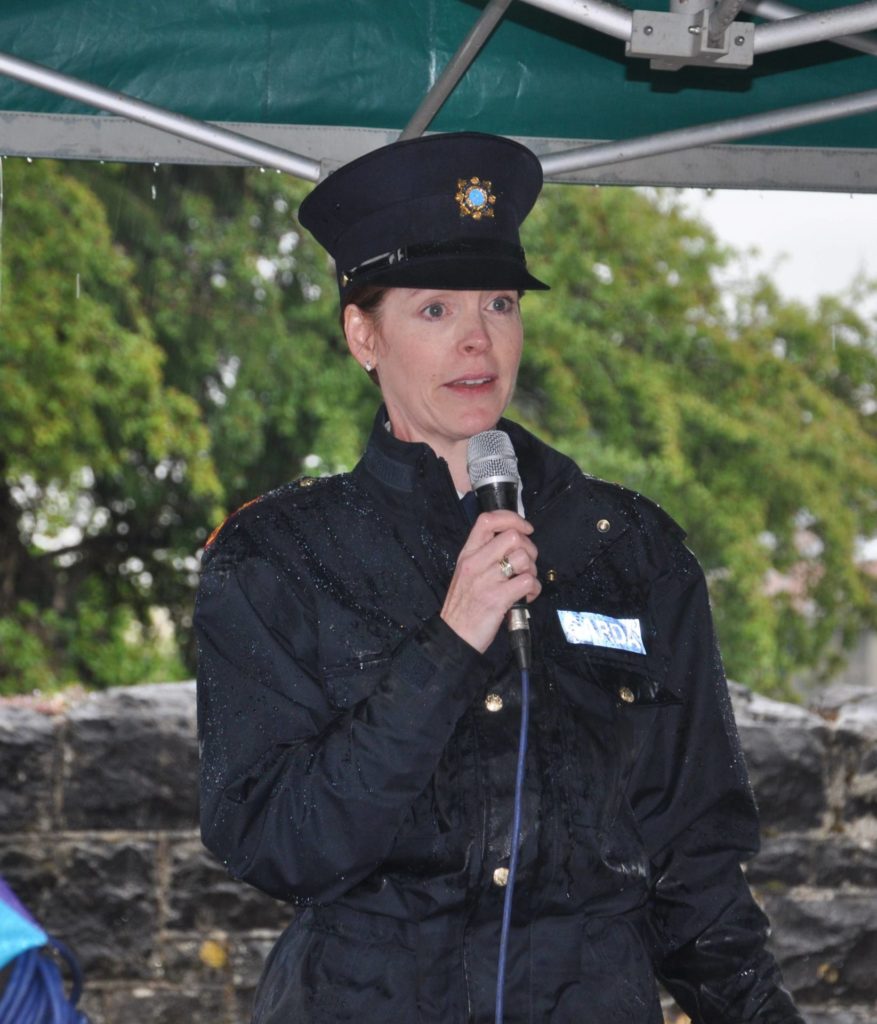 Chief Superintendent Goretti Sheridan has issued a letter on behalf of her colleagues at Castlerea Garda Station.

Almost three weeks on from the unimaginable tragedy that occurred to their colleague just yards away from their headquarters, the Gardaí of Castlerea District have this evening released a letter of gratitude and appreciation to the people of Mayo, Roscommon and beyond for the “amazing support” received following the loss of their esteemed friend and detective, Garda Colm Horkan.
Chief Superintendent Goretti Sheridan explained to the Western People that no words could adequately express the support that she and her colleagues have received and continue to receive from all across the country but that they felt it necessary in some way to demonstrate how they in Castlerea Garda Station are feeling at this moment.
49-year-old Detective Garda Horkan, a native of Charlestown, died from gunshot wounds sustained in an incident in the town of Castlerea on the night of Wednesday, June 17.
“On behalf of An Garda Síochána in the Castlerea Garda District and the organisation as a whole, I want to convey my heartfelt thanks to everyone in counties Roscommon, Mayo and beyond who have been so supportive and giving in this time of loss of our dear esteemed friend and colleague Garda Colm Horkan,” writes Chief Superintendent Goretti Sheridan. “The support shown to us by local businesses and members of the public over this trying time has meant so much to us. 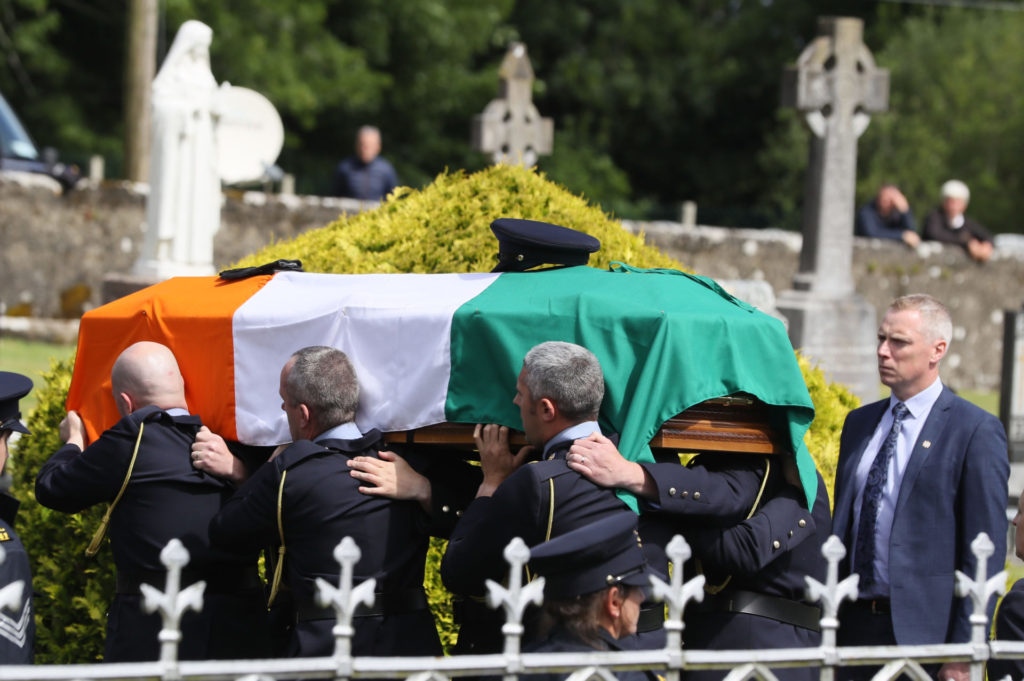 “We have been overwhelmed with the volume of food, mass cards, mass bouquets, poems, songs, photos, pictures, flowers, candles and letters which we have received from across the country. We are acutely aware that this immense loss is not solely confined to An Garda Síochána but extends to the wider community and this is clearly indicative of the close links and ties that we as an organisation are privileged to have with the communities which we serve.”
Chief Superintendent Sheridan continues: “The support from the community at this time of grief has been a source of strength to the men and women of An Garda Síochána and it is truly appreciated.
“Colm served the communities of Ballaghaderreen and Castlerea with great pride and distinction. As a person, Colm embodied the very best qualities of public service, which every member of An Garda Síochána strives to achieve. As a result of Colm’s untimely passing on June 17, 2020 a void has been left in An Garda Síochána, the community of Castlerea and the wider communities in Ballaghaderreen and Charlestown. Colm’s immediate family and friends are foremost in our thoughts and prayers.”