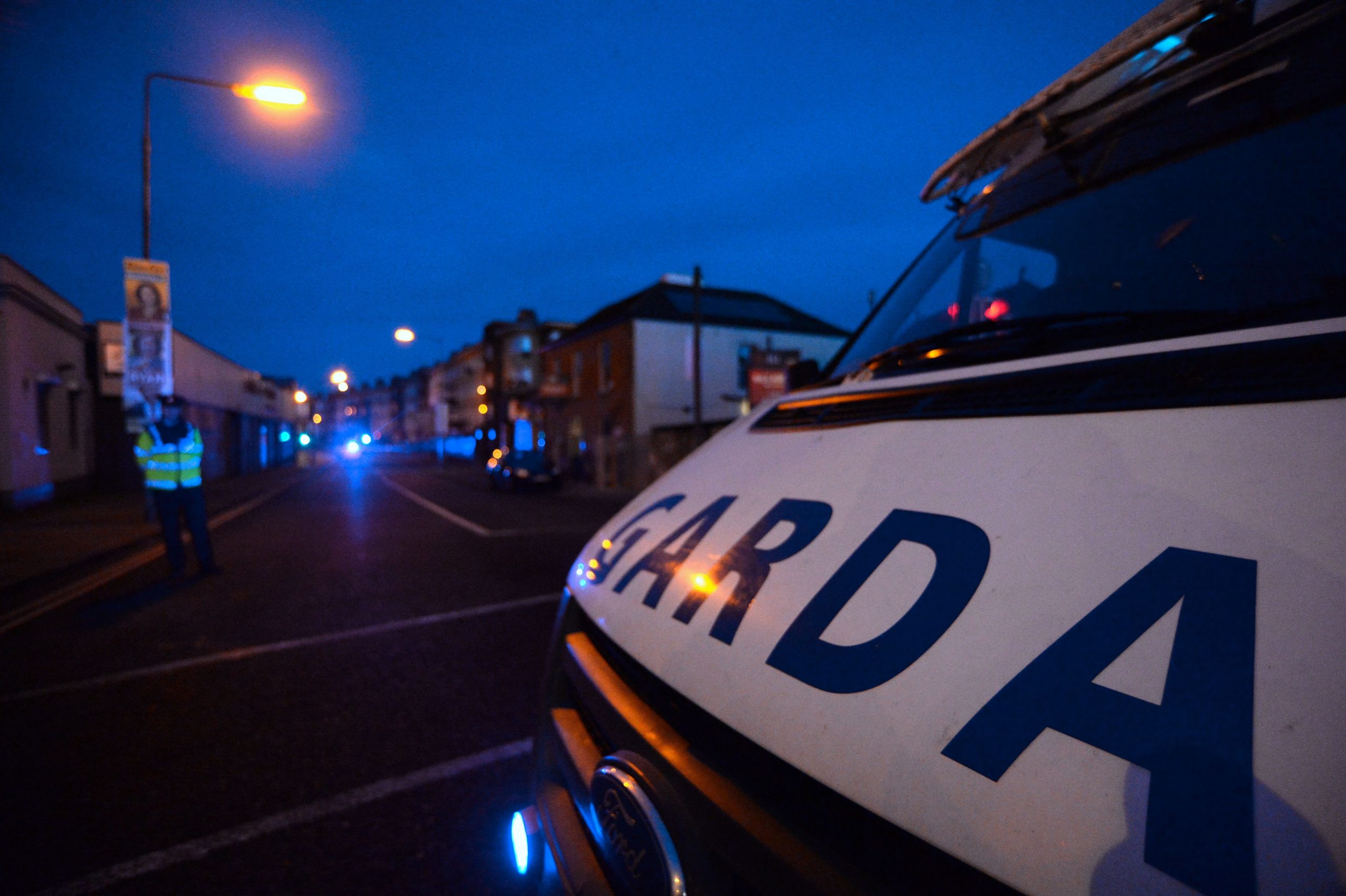 Cocaine and Benzodiazepines were found when gardaí executed four search warrants in homes in East Mayo over the weekend.

The Mayo Divisional Drugs Taskforce was joined by the Garda National Dog Unit yesterday, July 4, as they carried out searches of residential properties in Kilkelly and Swinford.

No illegal substances were found in the Kilkelly home. However, substances, believed to be cocaine and benzodiazepines were discovered in three separate properties in Swinford.

Initial searches had been carried out but gardaí said the dogs were brought in to identify if there were any other drugs in the area and address the concerns of locals. No drugs were found in the public area. 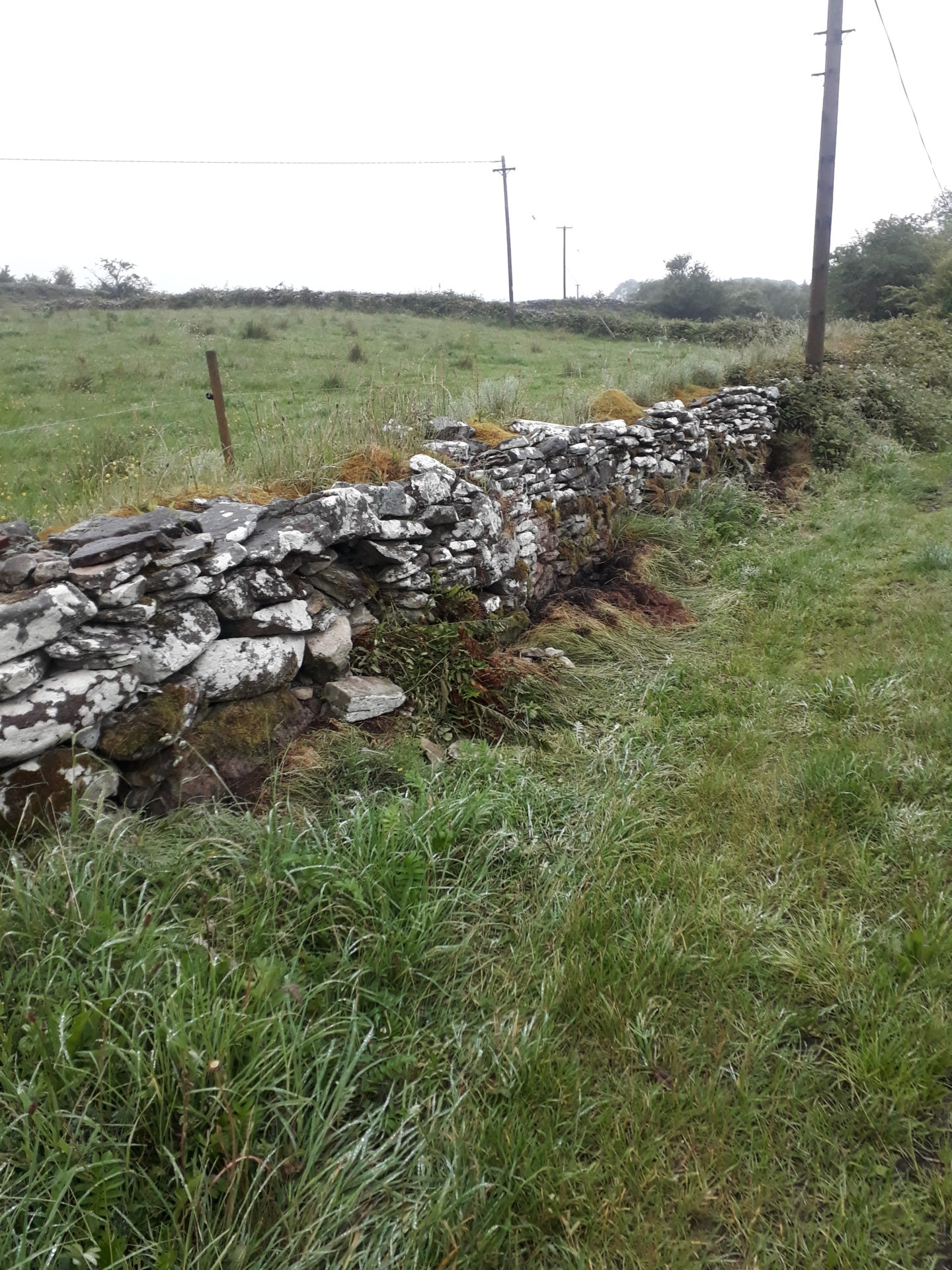 An area of the roadside near Kilkelly where Gardaí carried out searches for drugs over the weekend, following the discovery of drugs by local children in the area last week.

In one Swinford premises two males, aged 30 and 29, were found in possession of a small quantity of drugs, believed to be cocaine. An unlicenced firearm was also seized.

Garda investigations are continuing and files are being prepared for the Director of Public Prosecutions (DPP).

Supt Gabriel Moran reassured concerned locals that gardaí from across the Mayo Division and national units are available to “tackle and investigate offences of drug possession”.

He thanked the public for their ongoing support in tackling drug-related crime and appealed to people to report any individuals or vehicles acting suspiciously. Anyone with information should contact their local garda station, the Mayo Divisional Drugs Taskforce or the Garda Confidential Line on 1800 666 111