Ballina’s campaign to be named Ireland’s Sound Town for 2020 has gained a high profile new ambassador. 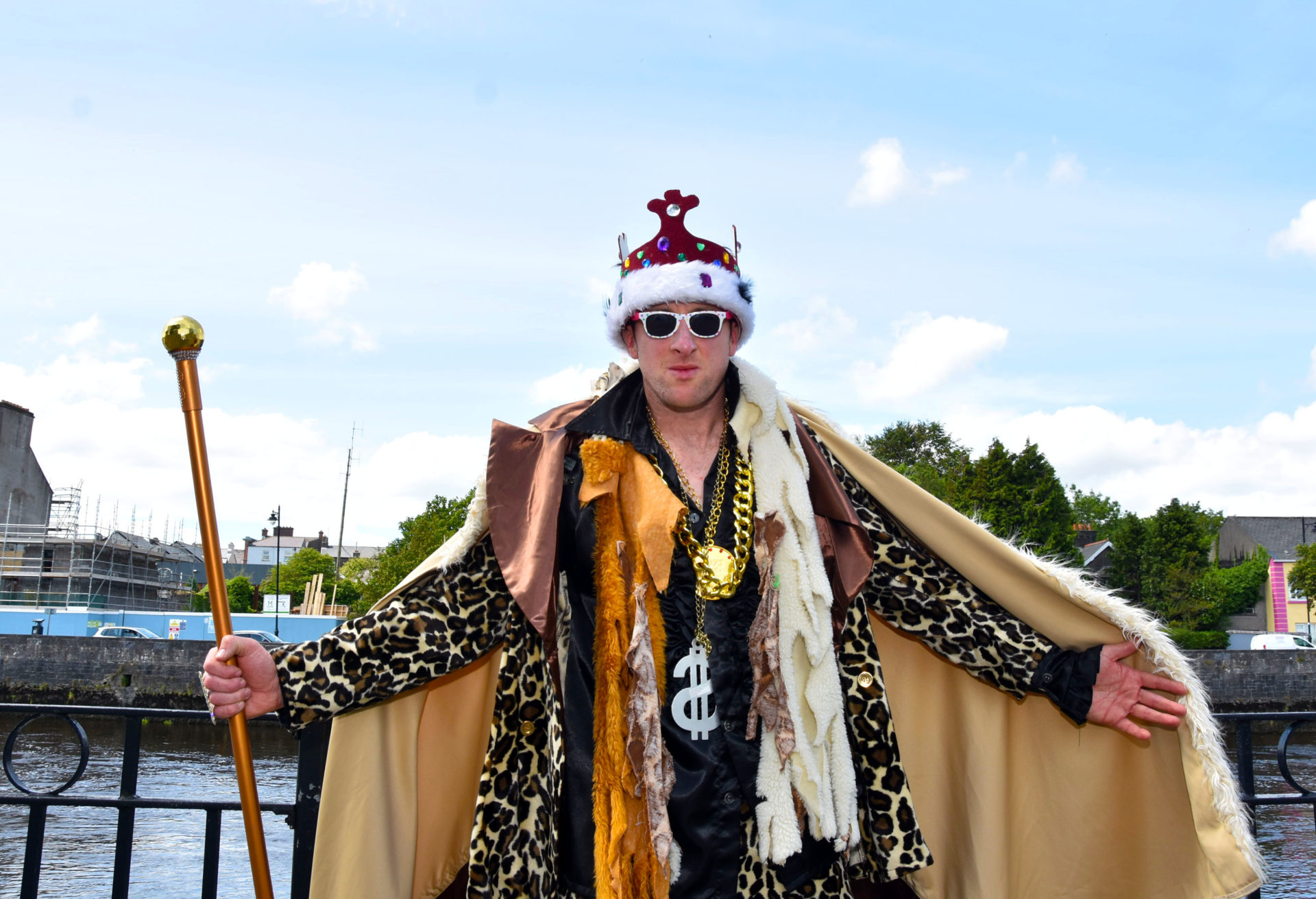 At the end of May it was revealed that Ballina was the second monthly winner of the Sound Town accolade – an initiative run by Today FM and Cadbury Ireland.

It aims to shine a light on what makes Irish communities so unique, by awarding a Sound Town status to communities that embody generosity, kindness and general soundness.

As one of the monthly winners, Ballina has been shortlisted for a chance to win €10,000 should it be named the overall 2020 Sound Town winner at the end of the year.

The odds of that happening have just shot up thanks to local rapper Mick D who has penned Ballina’s very own anthem: “The Na Song” (watch below).

Mick first burst on to the scene several years ago as part of a double act that performed the viral “In the Name of Mayo” – a rap song dedicated to the loyal fans of Mayo GAA.

He’s had several more brilliant releases since but none so fantastic as “The Na Song”.

He told the Western People that it’s the first track that he has penned about his home town of Ballina and was only delighted to do it in support of Ballina’s campaign for the Sound Town Award which came about as a result of the great work of the voluntary Ballina Community Clean Up Group that was founded by his brother, Cllr Mark Duffy.

“My rapping was referenced in recent coverage of the TodayFm Sound Town competition and I was inspired show Ballina in its greatest light,” Mick explained.

“I decided to do a fun rap video highlighting the town’s diversity and showcasing some of its wonderful ambassadors and local legends whilst ribbing the town’s unique idiosyncrasies!

“It is a video full of thrills and spills set in wonderful locations to showcase Ballina’s beauty and – more importantly – unrelenting spirit.”

He continued that “The Na Song” aims to tap into the great positivity that has been demonstrated of late through the work of groups like the Ballina Community Clean Up:

“We are a proud people in Ballina with a sense of fun and the rap is imbued with that vibe.
“The other towns better watch out ‘cos Mick D wants to help Ballina win the main prize and be crowned Soundest Town in Ireland,” he concluded.

Check out the song below which showcases why – in Mick D’s words – “We da soundest town baby”!