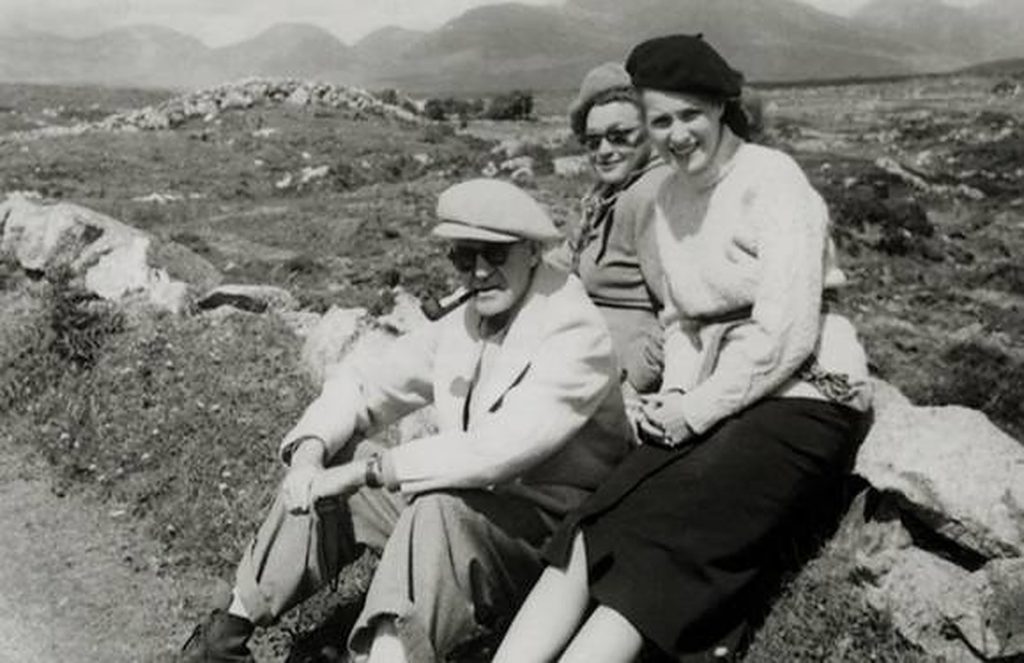 A museum dedicated to a movie that was shot in Mayo is making plans to pay tribute to the leading lady of the famous film.

The Quiet Man museum in Cong, which is devoted to the movie of the same name starring John Wayne and Maureen O’Hara, is preparing to celebrate what would have been O’Hara’s 100th birthday on August 17, 2020. Maureen O’Hara passed away in October 2015.

The movie won two Oscars and later garnered a cult following which has resulted in Cong becoming and continuing to be a tourist attraction for dedicated fans of the Quiet Man. 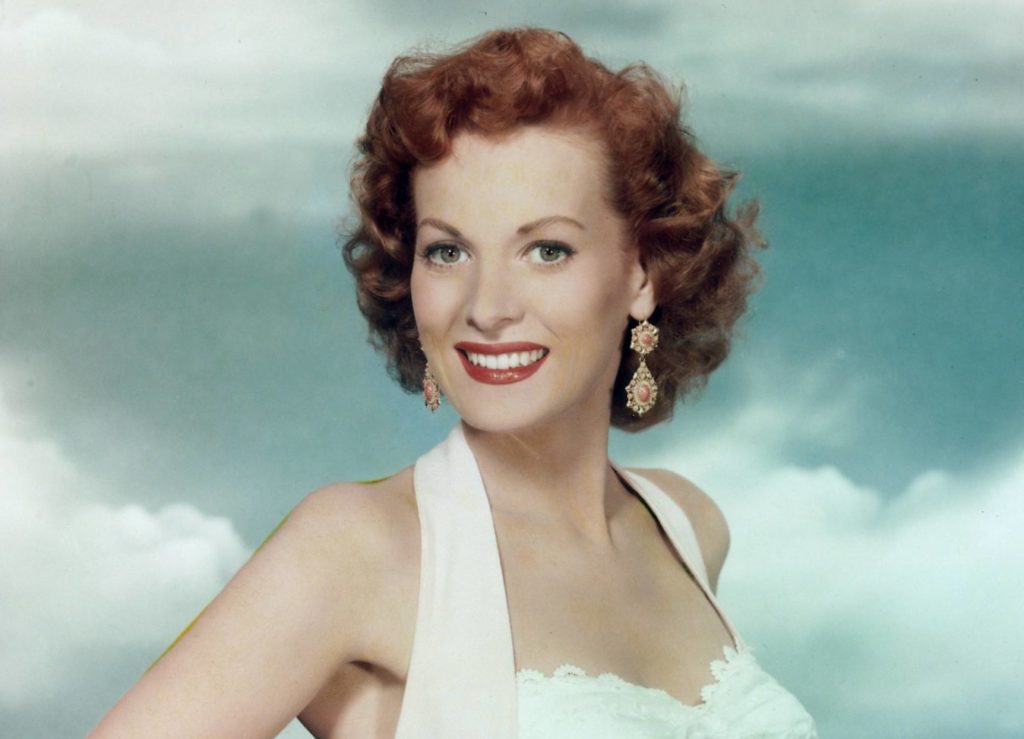 The owners of the museum, Gerry and Margaret Collins are also celebrating their 35th year in the tourism business this year, having first opened a Hostel and Camping site in Cong in 1985, although this year faced having to close their doors for the first time due to the Covid-19 pandemic.

They would frequently hold screenings of The Quiet Man for film buffs who had come to see the movie shooting location every night and this culminated in the opening of The Quiet Man Museum, which is an exact replica of the ancestral home of John Wayne’s character in the movie. Maureen O’Hara visited in 2011 on the 60th anniversary of the filming of the movie.

Gerry and Margaret Collins are planning to mark the anniversary of her birth with the museum operating at half price on August 17, 2020.