The Ballina based-whiskey distillery, Connacht Whiskey, is set to intensify the expansion of its brands internationally and the acceleration of its growth with the appointment of a new commercial director. 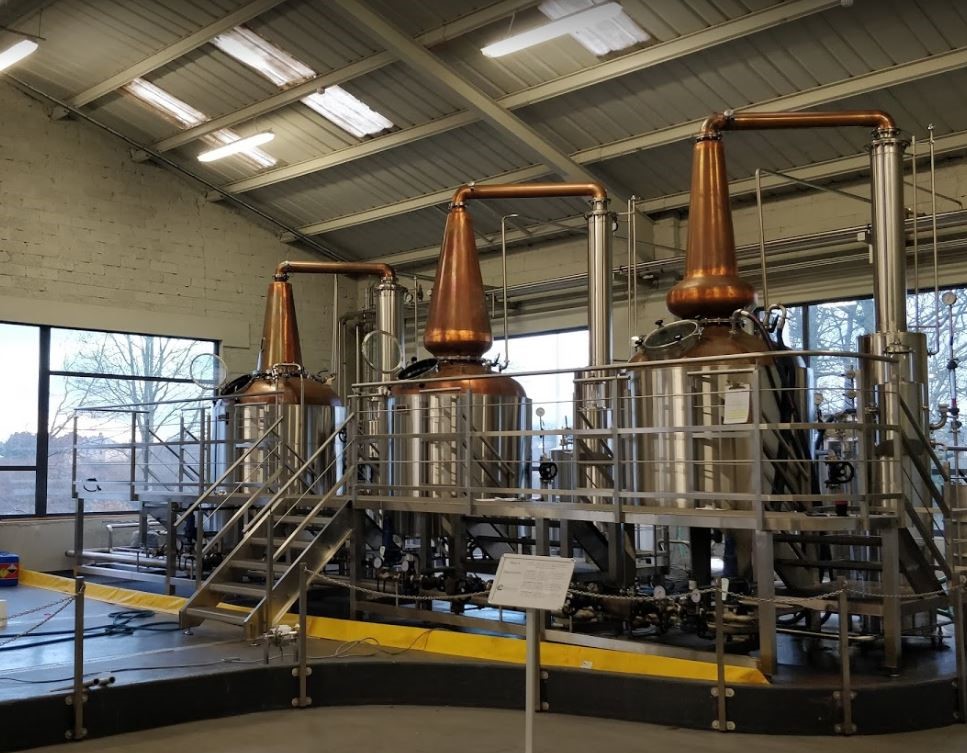 The company, which is located on the edge of the River Moy at Belleek in Ballina, has just announced the appointment of Killian O’Sullivan to the role of Commercial Director.

A native of Cork and graduate of that city’s university, Killian’s professional background is in marketing and commercial procurement globally for well known brands like Glenfiddich Whiskey, Hendrick’s Gin and Monkey Shoulder whiskey.

He most recently served as the Chief Executive Officer of the London Distillery Company which he led through numerous transitions including significant revenue growth and major international expansion as well as the launch of the first London whiskey in over a century.

Commenting on the appointment, Thomas Jensen, CEO of The Connacht Whiskey Company, said: “I am delighted to announce Killian as the new Commercial Director.

“Killian’s exceptional international experience and talent will truly benefit the Connacht Whiskey Company as it prepares to launch the first single malt Irish whiskey from County Mayo in over 100 years. I am looking forward to working closely with him as he drives the constant pursuit of excellence and innovation that are at the core of the company.”

Killian remarked: “The opportunity to join The Connacht Whiskey Company is one that I just could not pass up once I tasted their exceptional liquids and spoke with Tom and the team. Their passion for great spirits influenced by their homeland shone through in every interaction and I believe that there are tremendous opportunities worldwide for brands with such great provenance.”