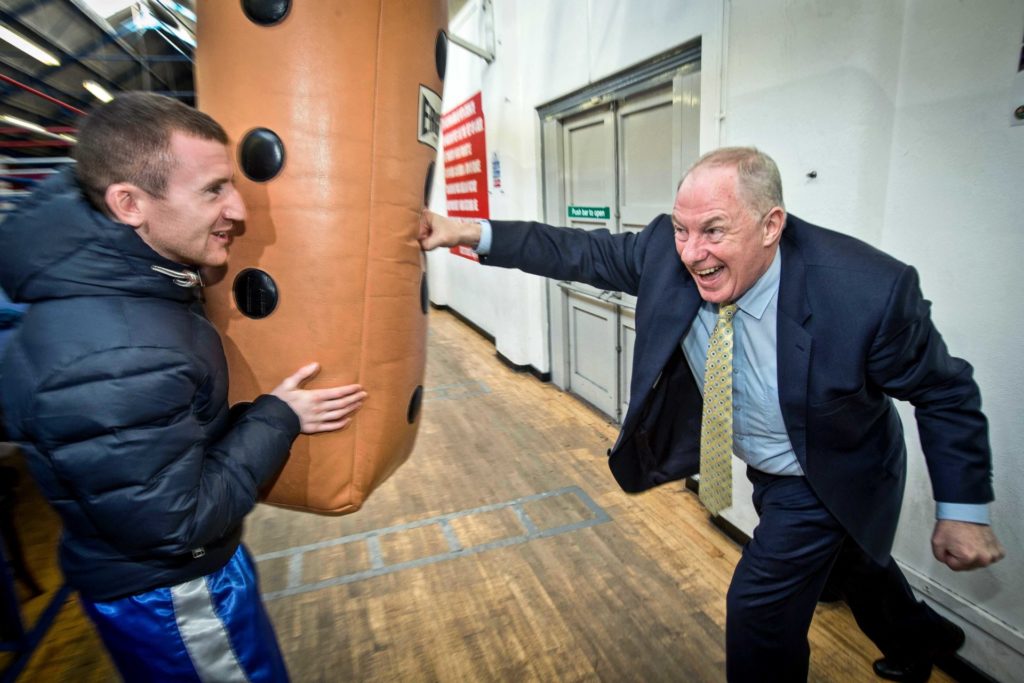 Michael Ring has pulled no punches today by ridiculing the combined vote of his party colleagues Leo Varadkar and Paschal Donoghue compared to his in the last General Election.

He may not have answered the question directly but nor did he dispel the notion.
Michael Ring is rarely anything other than engaging to listen to so when it was put to him today that if he’s dissatisfied with the direction his Fine Gael party is taking, then perhaps he should look to mount a leadership challenge, he didn’t hold anything back.
“All I’ll say is that within Fine Gael there’s a new breed of TDs who come in fast and they go out fast because they don’t look after their constituents. I’m there now a long, long time and people think I’m going away. I’m not going away,” he told Midwest Radio news editor Theresa O’Malley in an interview this afternoon.
The Westport politician lost his role as a Senior Minister under the new three-party government arrangement between Fine Gael, Fianna Fáil and the Green Party, but nor was he appointed a junior ministry when the seventeen positions were distributed by the party leaders yesterday.
That didn’t come as much of a surprise, however, based on barbed comments made by FG leader and Tánaiste Leo Varadkar earlier this week in response to a call from Mayo Co Council that his party colleague Ring should be handed a Minister of State role because of his demotion from the senior ranks, and because the whole of Connacht along with Donegal and Clare is now without a senior minister.
“Any minister whose main focus is their own constituency is actually neglecting most of the country so ministers must have a national remit and that’s the way I would certainly expect all ministers to think,” Varadkar told reporters.
“I don’t know what he meant by that comment but… if any other minister did more for Ireland and for rural Ireland,” a defiant Michael Ring said today. “You ask the councillors around the country, you can ask the elected representatives, ask the communities what I’ve done for them.
“I will look after Mayo and I make no apologies for looking after Mayo. The people of Mayo gave me 15,000 votes and elected me on the first count, the only Fine Gael TD in the country that was elected on the first count. Leo Varadkar got 8,000 votes and it took him five counts to get elected. Between himself and Paschal Donoghue, they got 12,000 votes and I beat the two of them put together. So I make no apology for representing the people,” Ring stated. 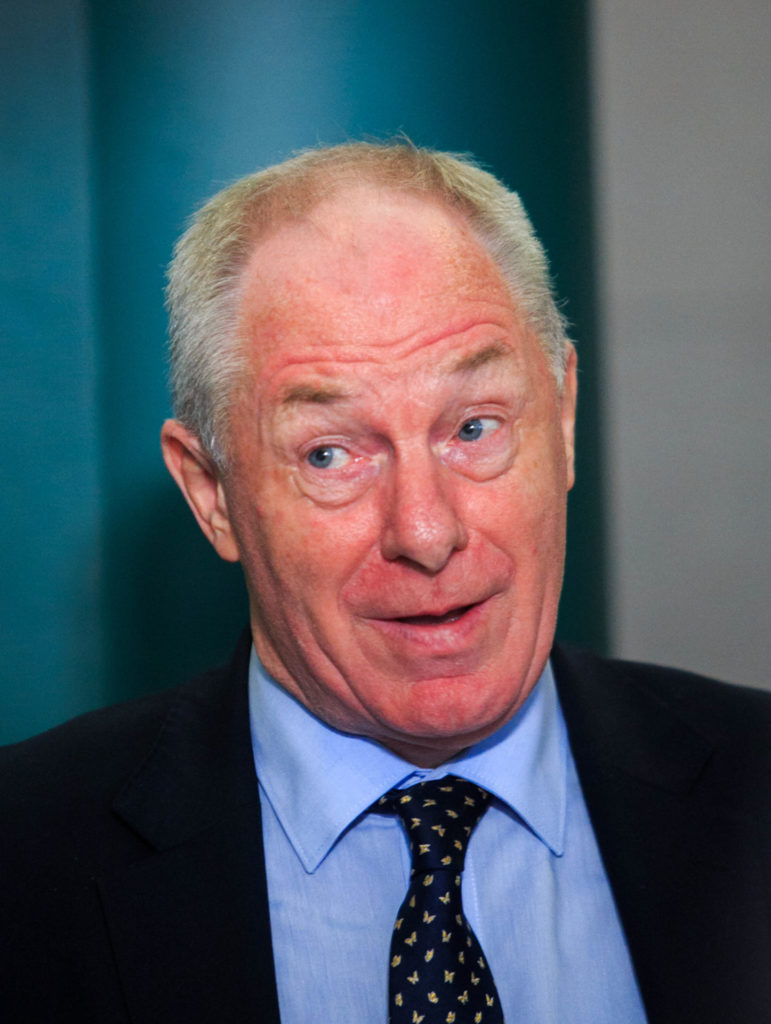 Michael Ring TD, the former Minister for Rural and Community Development, is known for his straight-talking.

The 66-year-old was first elected to Dáil Éireann in 1997 and has been returned at every election since. He admitted that he was disappointed not to have been handed another departmental role – senior or junior – having served the last three years as the Minister for Rural and Community Development, and angry that such a large swathe of the western seaboard has now been left without the representation of a minster at the Cabinet table.
“You’ve asked me a straight question, I’ll give you a straight answer: I was very disappointed. Very disappointed. I felt I had done a very good job, set up a new department, it was a department that was doing very well and it at least showed that the government cared about rural Ireland. [But] what happened last Saturday and again yesterday shows this government certainly doesn’t think much of rural Ireland.
“I have to be honest, having no senior minister in Connacht, in Clare, in Donegal, it doesn’t send out a good message for Fine Gael or Fianna Fáil,” admitted Ring who said the 1.2million people in that region deserved such representation.
“It was a lonely road for the last number of years because I was there fighting for rural Ireland all the time and there were a lot of decisions that wouldn’t have been taken if I wasn’t there. I worry about the future.
“I would just say to the people of Mayo, and to the people of rural Ireland, I will be a voice for them. I’m not going away. I’m going to be there to express my views and if the Green Party thinks that they’re going to come along and destroy rural Ireland and that I’m going to stand idly by, that won’t happen.”