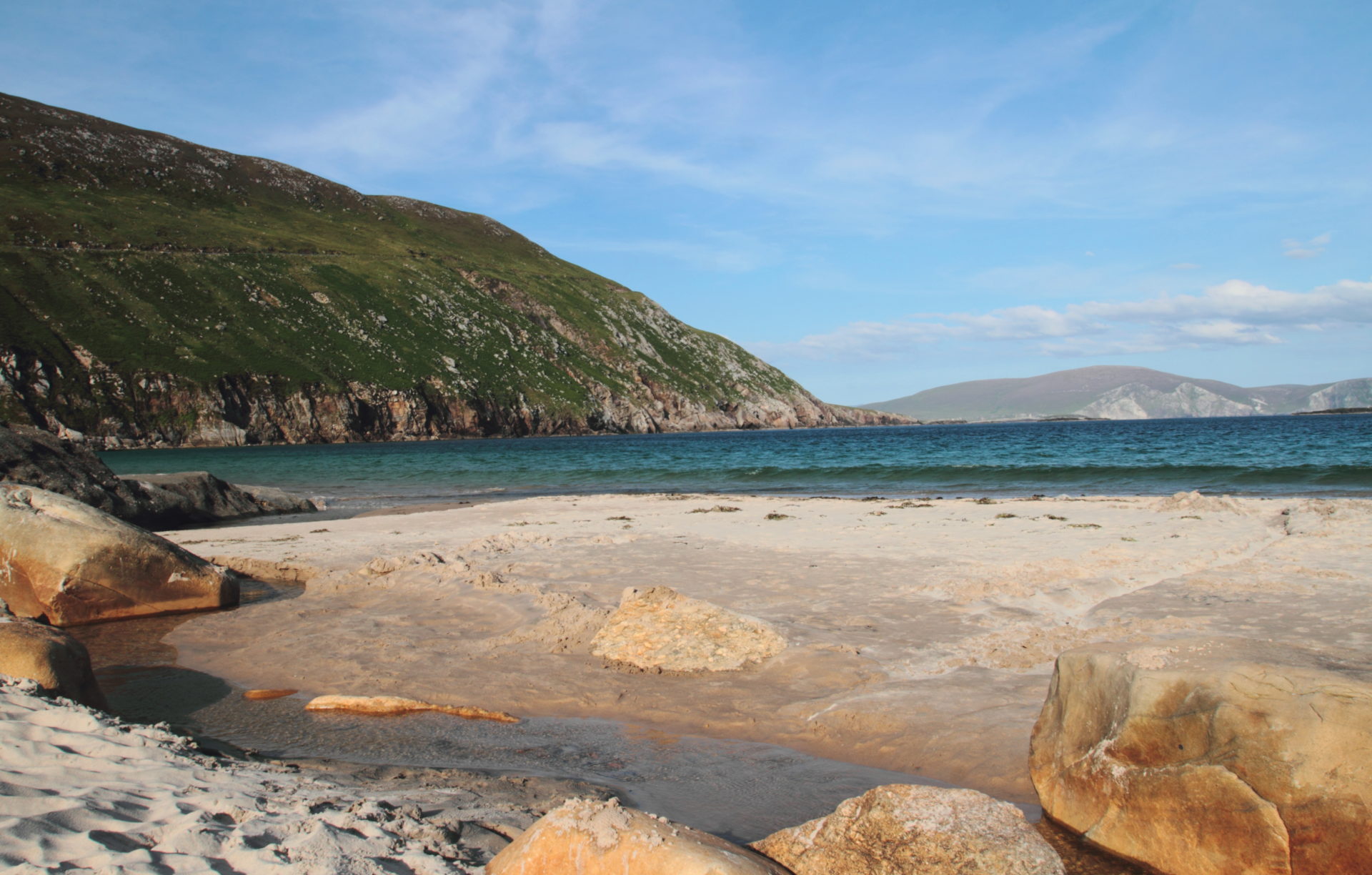 Meanwhile, County Kerry is the nation’s number 1 staycation destination this summer, with a quarter of the Irish population saying they’ll be flocking to the Kingdom now that the lockdown restrictions have been lifted and tourism authorities urge people to holiday at home. The tourist hotspot scored over twice the vote of its nearest rivals Donegal (12%), Galway (11%) and its arch rival neighbour Cork (10%). Some three percent of respondents in the nationally representative poll of 1,000 people for online lottery company Lottoland put Mayo as their No 1 staycation destination.

Regionally, Kerry came out tops with Munster people as the county most likely to be chosen as their first-choice destination for a staycation, with Donegal and Galway more popular choices amongst Dubliners. The nation’s capital Dublin got its biggest vote as holiday destination from the people of Connacht/Ulster. Twice as many Irish females chose Galway than Irish males, whilst over twice as many men preferred Donegal than the women. Meanwhile, the fickle millennial 18-34 age group, starved of cheap holidays abroad and Music Festivals at home, reckoned Kerry was the best place to mope around for this summer of local holidaying.

The national poll for Lottoland also asked what seaside location Irish people would like to visit for the first time to soak up the sun on a well earned post-lockdown break and 1 in 7 went for the magnificent Keem Bay in Achill (14%), which came out well on top ahead of other popular beach destinations such as Salthill in Galway (10%), Bundoran in Donegal (8%), Inch in Kerry (6%), Inchydoney in Co Cork (5%) and surfers paradise Lahinch in Co Clare (5%). Perhaps surprisingly, the Kerry beaches in Ballybunion (4%) and Banna (3%), as well as Brittas Bay in Wicklow (3%), Kilkee in Co Clare (4%) and Courtown in Wexford (1%) all came in well down the survey of preferential ‘staycation sun spots’.

Salthill is the most preferred first-time seaside destination for Dublin residents, who also gave Inch and Kilkee favourable votes, with those in Munster most likely to prefer Keem in Achill Island. Connacht/Ulster folk support their own and gave Bundoran in Donegal its biggest vote.

Graham Ross, Country Manager for Lottoland Ireland, said: “Now that many of us have accepted the Government advice and made peace with the fact that sunnier shores abroad are off limits for this COVID-19 summer, we decided to see where Irish people are planning on heading around Ireland for their rest and relaxation.  It’s no surprise to see Kerry top the charts, with Donegal, Galway and Cork fighting over the scraps but it is a surprise that Irish folk aren’t using this summer to be a little more adventurous in exploring new parts of Ireland.  Maybe a bit of luck in Friday’s Superdraw can broaden the horizons and help to pay for some of the pricier holiday rentals popping up around the country for the Summer of Staycationing!”.

Question – Due to COVID19, 2020 is set to be the year of the Staycation, so which Irish county would be your number one destination for a well-earned holiday break this summer?

Question – And with Stay-cationing still in mind, which well-known Irish seaside ‘resort’ would you most like to visit for the first time to soak up the sun for a well earned break?

Inchydoney in Cork, Lahinch in Clare, Curracloe in Wexford: 5%