‘Very unusual’ to have no ministers from the west, admits Varadkar 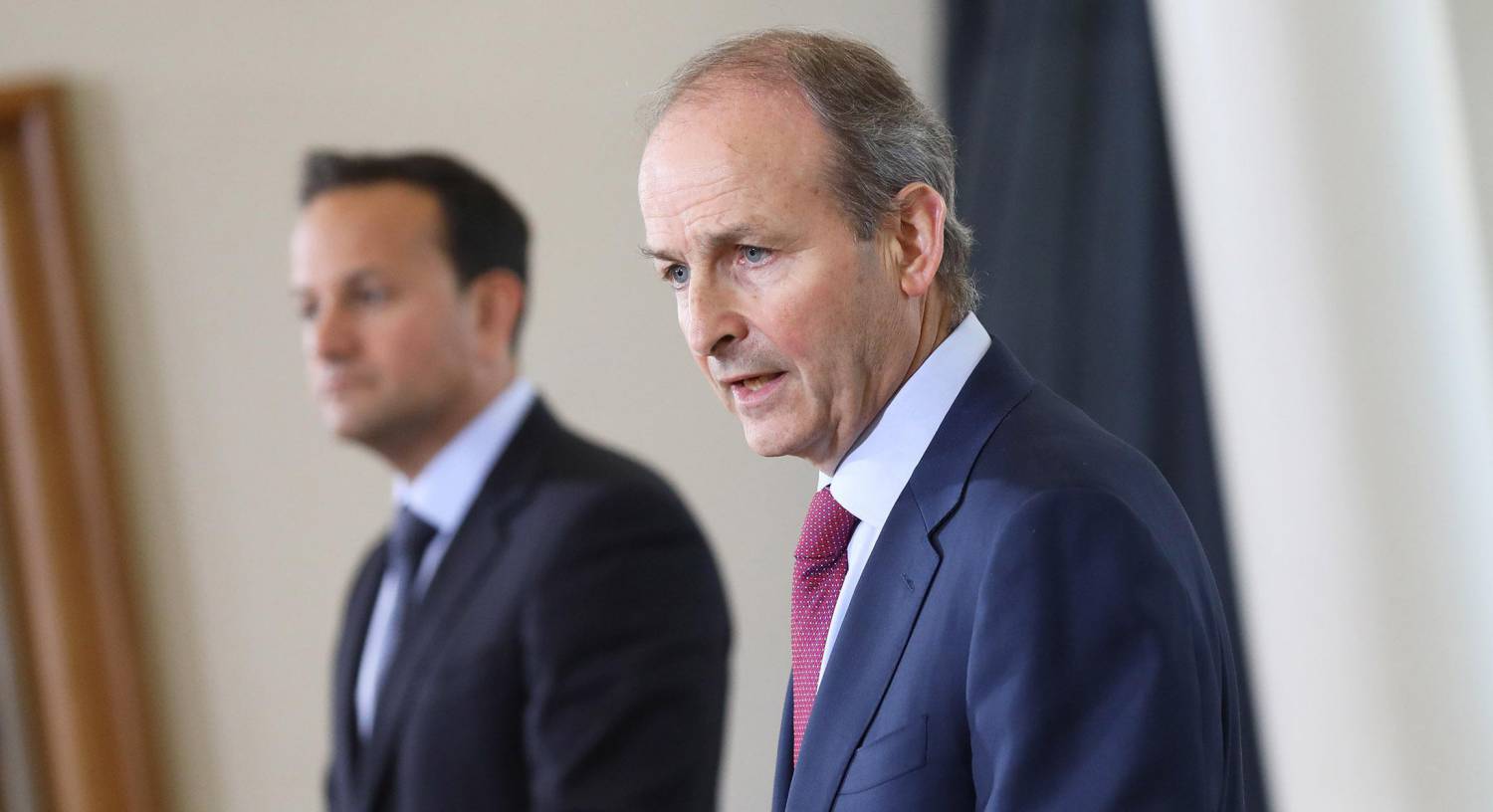 The communication between Leo Varadkar and Taoiseach Micheál Martin wasn’t what it could have been, the former has admitted in response to the issue of no government minister appointed from the West of Ireland.

Tánaiste Leo Varadkar has accepted that it is “very unusual” for there to be no Cabinet ministers from west of the River Shannon, writes Paul Hosford.

Mr Varadkar today told the Dáil yesterday that the leaders of the three coalition parties had not co-ordinated the makeup of the cabinet “as well as they might have”.

Much has been made of the regional makeup of the Dáil, particularly in light of Fianna Fáil deputy leader Dara Calleary’s omission from the senior ministerial ranks.

Sinn Féin’s Claire Kerrane had told Mr Varadkar that “while cabinet may not be regionally balanced, investment must be”.

“Towns in my constituency, from Ballinasloe to Ballaghaderreen to Strokestown, need investment and jobs. There are many people who want to live in the west of Ireland and many who would live nowhere else. We need to support those people and their families and make sure the west of Ireland is a viable place in which to live and work.”

Mr Varadkar said that Mr Calleary and Hildegarde Naughten would be at the cabinet table and their voices would be heard on behalf of the west and hinted that a reshuffle of the cabinet could come earlier than December 2022, when he will become Taoiseach again.

“When I was appointing my Cabinet three years ago, we had two senior members from the west. However, when there are three parties involved and, perhaps, not co-ordinating things as well as they should, it turns up unusual results. We will co-ordinate better when it comes to the appointment of Ministers of State in the next couple of days.

“I have no doubt that will be rectified at the reshuffle, if not before. In the meantime, the Ministers of State, Deputies Naughton and Calleary, although not senior Ministers, are full members of Cabinet. People argue that those Ministers of State do not have a vote, but there has not been a vote at Cabinet since the 1970s or early 1980s. Their weight and voice will be equal to those of any other member of the Cabinet. I want people to know that.”