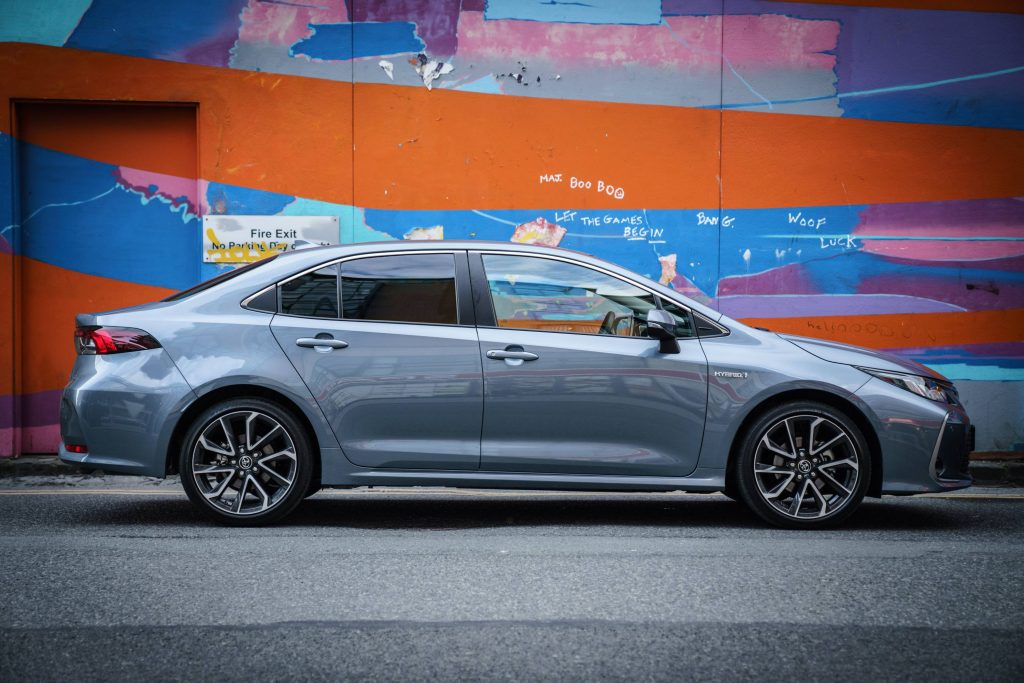 Sales of new cars have dipped in Mayo by more than 23% for the first six months of the year, figures released by the Society of the Irish Motor Industry have revealed.

Today marks the start of the 202-registration period and the Irish motor industry will be hoping for a change of fortunes after what has been a very difficult year to date.

Although the dip in sales in Mayo is greater than in neighbouring Sligo and Roscommon, it’s quite some way off the national average which shows that new car registrations in the year to date are down 34.5% (52,891) on the same period last year (80,758).

The biggest decrease of all, however, is that in the importation of used cars. This time last year a total of 53,126 vehicles had been reregistered in Ireland from abroad compared to just 22,789 this year, which represents a drop in imports of 57.1%.

Galway is the most severely hit of the Connacht counties, with 25.1% fewer cars sold this year, although the 2194 new cars that have been bought in the county actually represents an increase in Galway’s share of the national market.

“Going forward, recovery for the sector will be extremely challenging with both new car and commercial vehicle registrations at recession levels,” Brian Coooke, the SIMI Director General has said. “Extension of Government supports beyond the current expiry dates will play an important role across all sectors, while for the Motor Industry changes in VRT that encourage motorists to trade up to a lower-emitting car have the potential not only to protect local employment, but can also encourage renewal of the national vehicle fleet, which will play an important role in reducing emissions from transport.