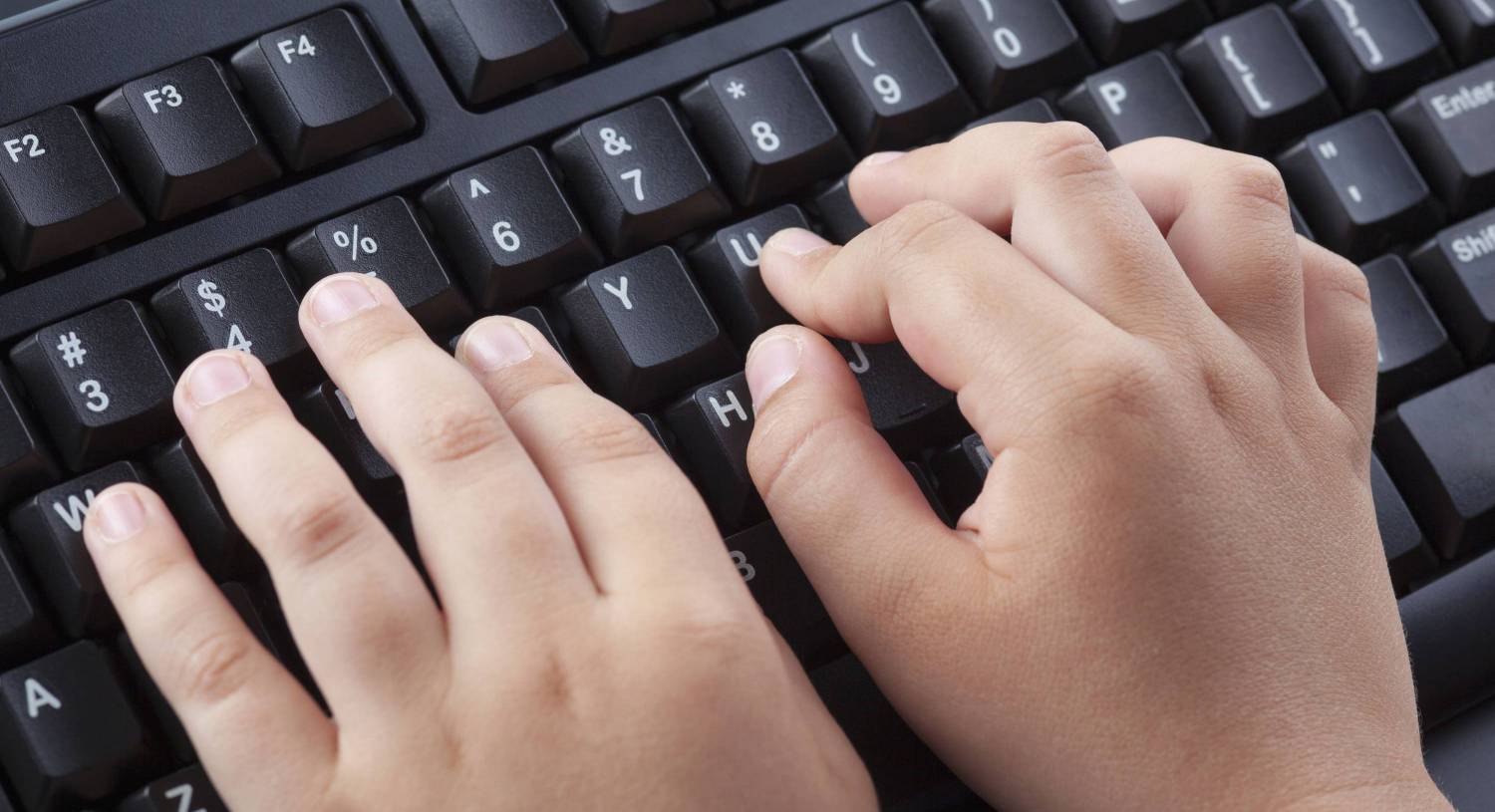 An Egyptian immigrant living in Direct Provision has been named Journalist of the Year at the National Student Media Awards (Smedias).

Mostafa Darwish, who is studying for a Masters in Journalism in the University of Limerick (UL) took the top prize for his focus on issues relating to asylum seekers living in the Direct Provision system, Syrian refugees, cultural production and the economic crisis in Egypt.

Mr Darwish, an immigrant from Egypt, is also living in the Direct Provision system.

The award was judged by Irish Examiner Editor Tom Fitzpatrick.

UL was also the big winner at this year’s awards, which were announced via a Zoom webinar, collecting a total of six awards.

Awards for Magazine of the Year and Magazine Layout and Design of the Year both went to UL’s college Magazine Grapevine.

UL’s College Website, An-Focal, also won Website of the Year for the second year in a row.

Trinity College Dublin (TCD) and University College Cork (UCC) were the joint runners up on the night, winning a total of five awards each.

TCD won Film Script of the Year, SFI Journalism Relating to Science, Newspaper Layout and Design of the Year, Features Writer of the Year – Arts and Pop Culture, and Iriseoireacht Scríofa.

National University of Ireland Galway, the Institute of Art, Design and Technology, Limerick Institute of Technology and Ballyfermot College of Further Education all won one award.

Funeral of John Hume to take place in Derry today

Pubs to remain closed but support plan to be discussed