Varadkar appears to rule out Ring as junior minister 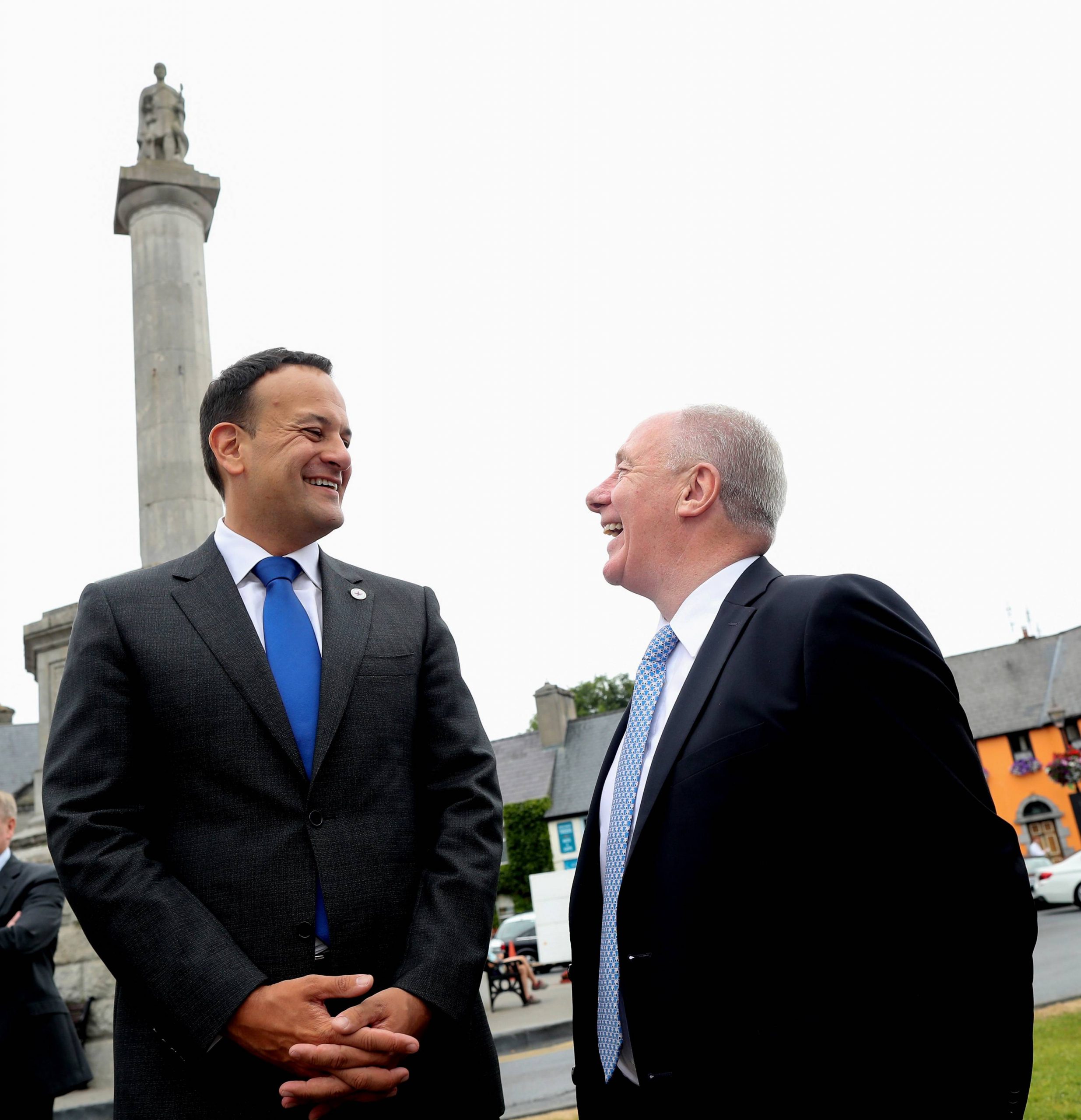 Tánaiste Leo Varadkar has effectively dismissed speculation that former Minister for Rural and Community Development Michael Ring will be offered a junior ministry later this week.
In comments in the Irish Independent this morning that will certainly raise a few eyebrows in Mayo, Mr Varadkar is quoted as saying: “Any minister whose main focus is their own constituency is actually neglecting most of the country so ministers must have a national remit and that’s the way I would certainly expect all ministers to think.”

The Tánaiste made his surprise remarks in response to calls from yesterday’s meeting of Mayo Co Council that Ring should be handed a Minister of State Role following his demotion from the senior ranks. The new Fianna Fáil/Fine Gael/Green Party government has spent the past 24 hours fighting a rearguard action over its failure to include a single senior minister from the ten counties west of the Shannon.

Minister Varadkar told reporters: “The truth is there are 40 constituencies, there are 26 counties in the state. It’s not possible for every constituency or county to have a minister every time, let alone two.

“There are counties believe it or not and there are constituencies that haven’t had a minister for nine or 10 years and all those things have to be borne in mind when party leaders try to appoint ministers.”

The Tánaiste’s comments are likely to infuriate councillors on Mayo Co Council, especially Fine Gael colleagues of former minister Ring. Members of Fianna Fáil in Mayo are already at loggerheads with their party leader and Taoiseach Micheál Martin over his inexplicable decision to omit deputy leader Dara Calleary from his front bench so it seems surprising that Mr Varadkar would choose this, of all times, to pick a row with Fine Gael in Mayo.