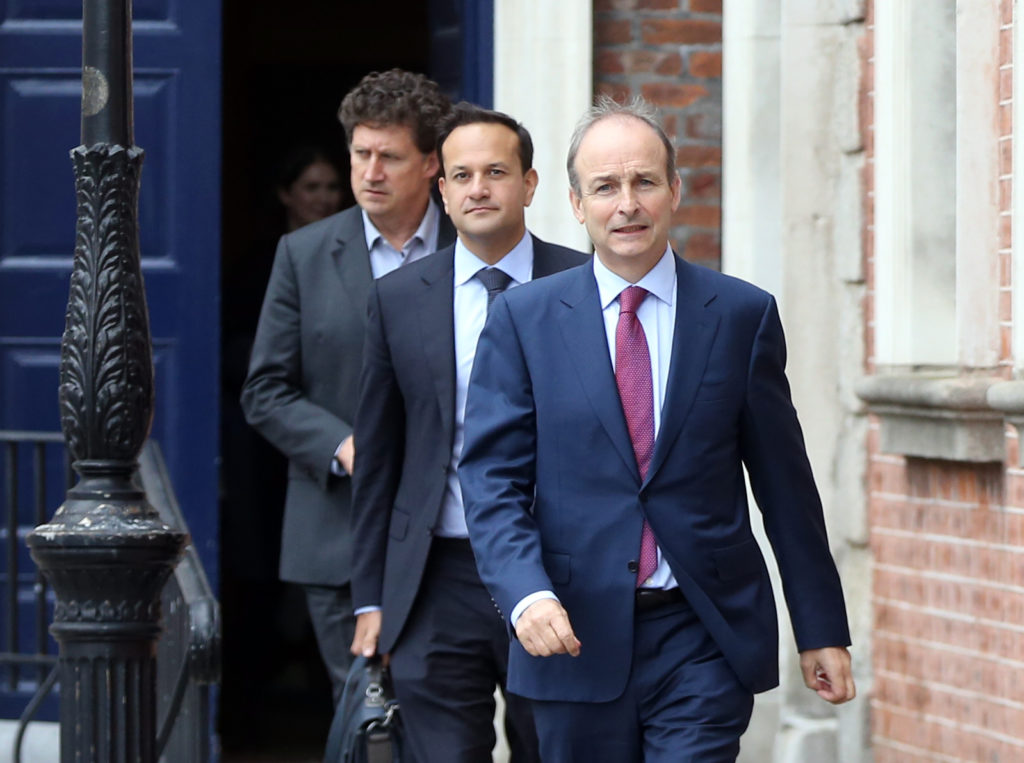 A Mayo TD has said the west of Ireland has been ‘spurned and disrespected’ by the new Government’s Cabinet appointments.

“In reality, we should not be surprised since the West and Mayo have been treated badly with regularity over the past century by the two Civil War parties. Lofty words followed by inaction have been the norm,” she said.

The Erris deputy commiserated with Dara Calleary and Michael Ring after they lost out on Ministerial positions and accused the new Taoiseach Micheal Martin of ‘rewarding cronies.’

“While we don’t always see eye-to-eye, they have always been earnest and hardworking. They must have been very disappointed at the outcome,” said Deputy Conway-Walsh.

“The shuffling of important briefs to create disjointed departments caused additional earthquakes. The Department of Rural Affairs was dissolved and has been thrust in with Social Protection. Is the Taoiseach trying to tell us that ‘rural’ means ‘welfare region’? He would be wrong. The people of the West and Mayo want to grow and develop with job creation and economic rejuvenation,” she added.

“Rewarding cronies for helping him achieve his dream of becoming Taoiseach was obviously more important than equality, fairness and logic,” said Ms Conway-Walsh.