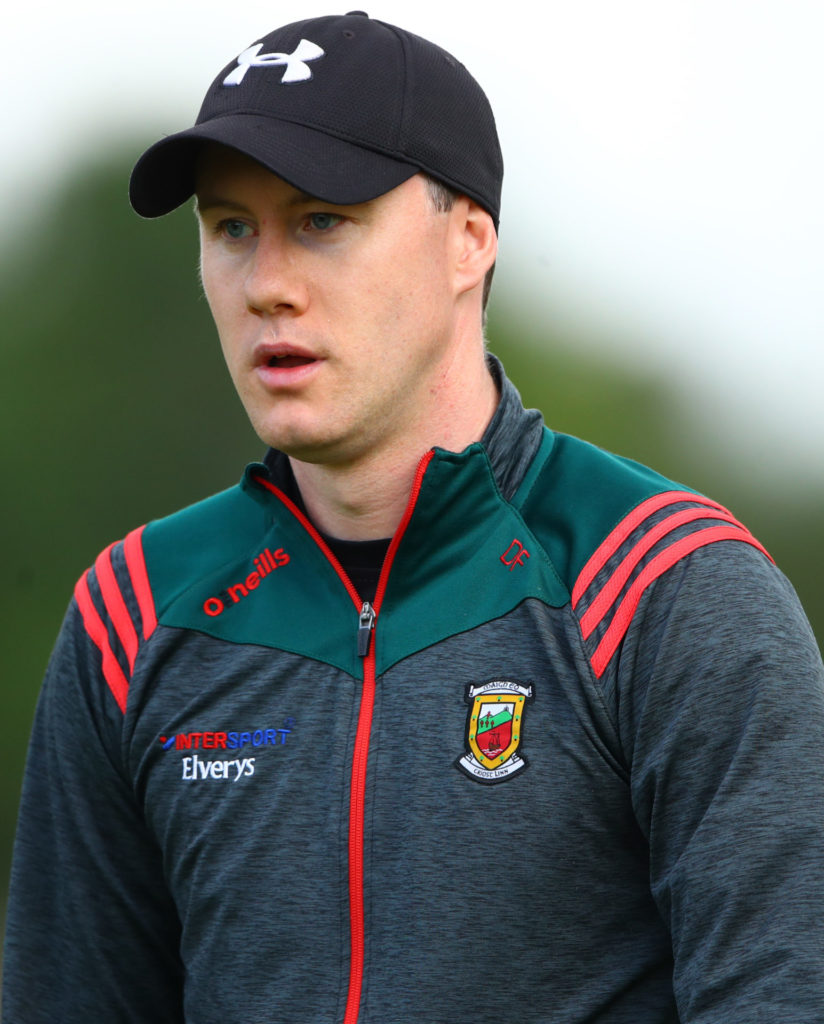 By Anthony Hennigan and Mark Higgins

All-Ireland dreams have been whipped from beneath the noses of not one, but two Mayo teams as a result of a decision by officials in Croke Park not to play their schools competitions to a conclusion.

The senior footballers of St Gerald’s College, Castlebar, and St Joseph’s, Foxford, had already advanced to the All-Ireland stages of the ‘A’ and ‘C’ championships, respectively, at the time the Covid-19 pandemic forced a cessation of all GAA activity, in March.

However, last Friday, when the Association unveiled a roadmap for its resumption of competitions, there came the news that Central Council had endorsed a recommendation of the Central Competitions Control Committee that no All-Ireland series be played at any level of schools competition, allowing only for the provincial championships to be played to their conclusion.

But that decision has been greeted with dismay by St Gerald’s and St Joseph’s, whose seasons have been ended not by defeat on the pitch, but by a decision in the boardroom. The principals of both schools, together with the respective team managements, have sent letters to Croke Park asking that the decision be reversed.

St Gerald’s were due to play Tralee Christian Brothers School in the All-Ireland senior ‘A’ championship semi-final, but, in some respects, it’s an even tougher pill for St Joe’s to swallow, given that they had already booked a place in the All-Ireland ‘C’ final.

The Foxford school was due to face St Colmcille’s, of Dublin, having had a very impressive semi-final win against Munster champions, Abbeyfeale, in the spring.

“Our situation is different to others, in that our All-Ireland championship is already up and running, the semi-finals have been played, we’re down to the final,” team manager, Daire McManamon, told the Western People. 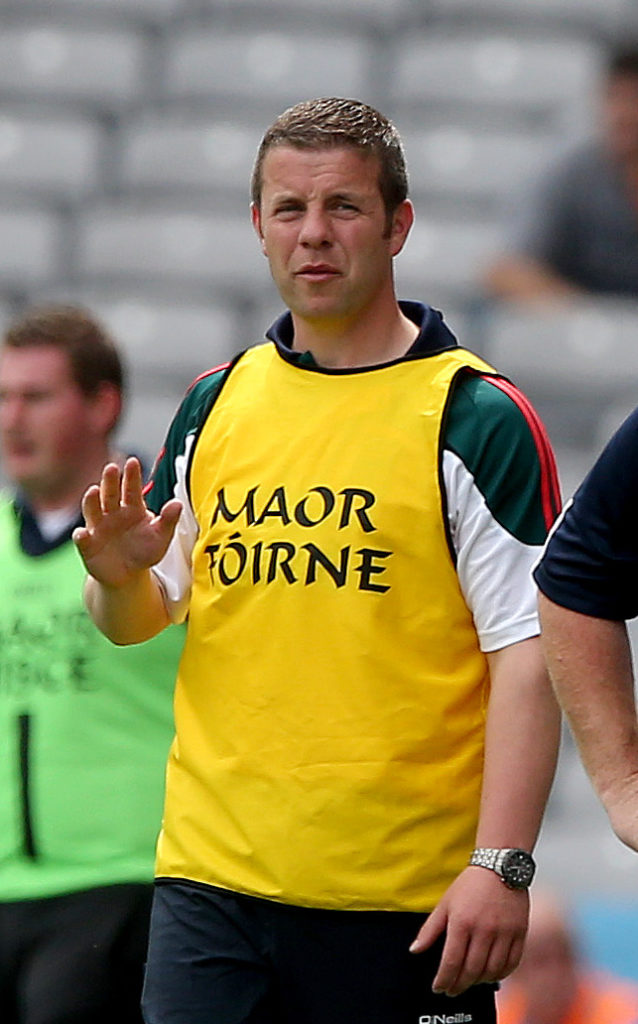 “It’s one game and we can’t see why that can’t be played, if, on the other hand, they’re going to allow outstanding games within the provinces to take place,” McManamon said.

“The players have been in regular contact since the lockdown, wanting to know when the game will take place.

“This may be the last chance some of them, and the school for that matter, ever have of playing in an All-Ireland final. For that to be taken away from them would be especially cruel,” McManamon said.

The senior footballers of St Gerald’s College, in Castlebar, have been left in a similar state of anger and disappointment, having beaten Summerhill College in the Connacht final last March to reach the All-Ireland ‘A’ series.

The outstanding senior ‘A’ finals in Ulster and Leinster will be played, but there will be no All-Ireland semi-finals or final in 2020.

The decision to cancel their All-Ireland semi-final came as a shock to St Gerald’s and their management team, who had been operating on the understanding that the match against Tralee would eventually go ahead.

“We were of the view that it was going to be played,” said Gerald’s manager, Daniel Forde.

“We even had a date in our head for the weekend of July 25-26. We didn’t receive any official notification, but we had heard informally that the games were going ahead,” Forde said.

“It’s hugely disappointing. You don’t get too many chances to play in an All-Ireland semi-final.”

Forde and his joint manager, Tom Neachtain, had planned to gather their squad together for a first collective session since March this week. Forde said they had yet to receive any formal reasoning for the All-Ireland series being cancelled, beyond what was included in the masterplan.

“I can only imagine it’s a scheduling issue, that they feel they don’t have enough time to run off the competition between club minor, inter-county minor, club senior, for a few of the players, especially those from the smaller clubs,” Forde said.

“But from a player point of view, to be gearing up to play it and to have heard that the board had met and proposed that the game go ahead, for this u-turn to happen now is disappointing for them.”

St Gerald’s are pursuing the matter, with the school principal asking the GAA for the official reasoning behind the decision.

“We’re eager to play and I’m sure Tralee are the same. It’s only two games, really; you could have them played in one week,” Forde said.

“What is the point of football, if not participation and enjoyment? These guys have put a lot into their football in their time in school over the last six years.

Forde said that the news comes as “a huge blow” to the St Gerald’s squad, many of whom have already been under stress in recent months, due to the Leaving Cert being cancelled and pursuing CAO applications, and all without the outlet of football.

“It’s something they’ve been chewing over for a couple of months, a reason to keep themselves in shape with a bit of gym work and running,” Forde said. “To receive this information now is hard to fathom. If they don’t get the chance to play it, that sense of regret could be with them for the rest of their lives,” he said.

“If it’s a choice of playing it with only a couple of weeks of a lead-in or not playing it at all, we’d obviously prefer to play it.

“And if it has to be behind closed doors, we’d have no issue with that at all,” Forde said.

“For the players themselves, for their love of sport and even their continued involvement in the GAA, it just doesn’t leave a good impression of the GAA in the minds of these young fellas.”

Those in charge at St Joseph’s, in Foxford, are of a similar mindset.

“We are solution-based, and we will endeavour to work with the GAA Post Primary School Committee and Coiste Bainistí,” reads their letter to Croke Park.

“We are happy to play this game any time in the coming weeks, before club fixtures commence, which will not interfere at all with any club fixtures or training.

“We will undertake to adhere to any health-and-safety precautions relating to social distancing or crowd sizes, which may arise for a game such as this,” the letter read.

“We will do whatever we can, as a school, and we sincerely hope that this can reach a satisfactory result,” the letter concluded.