Mayo native is out to Hackett in Cabinet 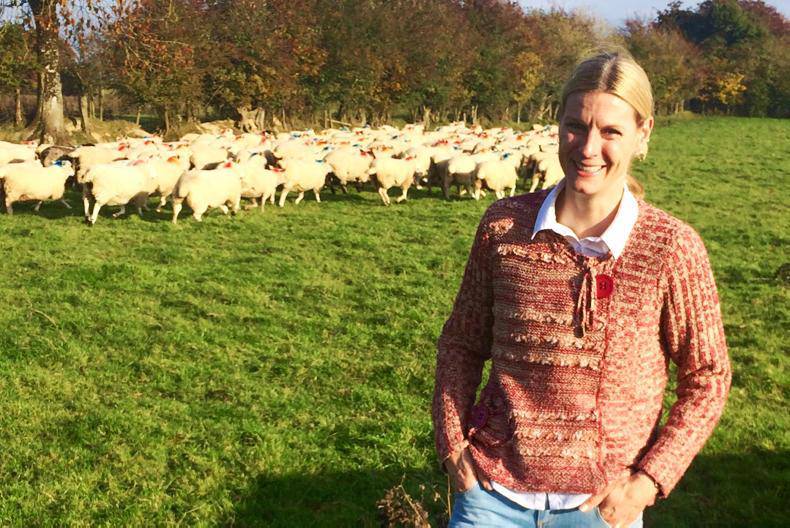 Ballindine native Pippa Hackett has gone the unconventional route in ascending to the Cabinet table.

The shock omission of Dara Calleary from the list of Fianna Fáil ministers in the new Micheál Martin led government has been stealing the majority of the headlines since Saturday, a byproduct of which is that the ascension of another Mayo politician has gone somewhat overlooked.

Pippa Hackett only became a Senator in November last year yet eight months later here she is, appointed as a “Super Junior” Minister of State. In doing so, the Green Party politician has become the first Senator to sit at Cabinet in almost 40 years.

The Ballindine native has taken on the role of Minister of State for Agriculture with responsibility for land use and biodiversity, and her selection by party leader Eamon Ryan caught many by surprise amid speculation that someone among the Green Party’s TDs might be chosen instead.

On record as being particularly proud of her Mayo roots, Pippa Hackett grew up three miles outside Ballindine but now farms and lives in Co Offaly where she is married with four children in Edenderry.

Her election to the Seanad last year came by way of a byelection victory after a vacancy arose following the election of then Senator Grace O’Sullivan to the European parliament.

But her rapid rise to the Cabinet is as much a surprise because it is virtually unprecedented. 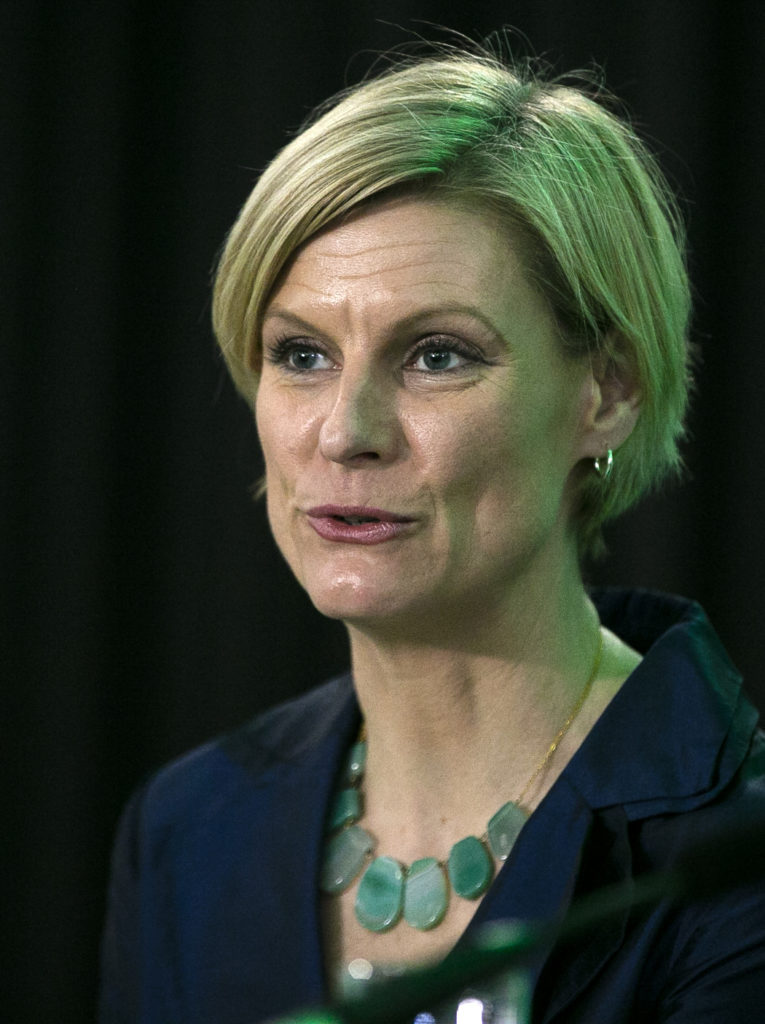 Senator Pippa Hackett speaking at the launch of the Green Party manifesto ahead of the General Election earlier this year.

The last time a Senator took on a ministerial role was in 1981 when then taoiseach Garrett FitzGerald nominated Senator James Dooge as minister for foreign affairs, a portfolio he held for a year.

A vocal supporter of the programme for government, Hackett was elected unopposed to the agricultural panel in the Seanad when the other parties opted not to contest the seat.

Formerly an Offaly county councillor, she lost out in the general election for the Laois-Offaly constituency when she was eliminated in the final round. But speaking to the Western People following her Seanad win in 2019, Ms Hackett had harsh words for the then government whom she accused of not caring that much for the environment.

“This parish pump stuff, where they are only concerned with keeping individuals happy for the next election, is something I strive not to be like. We have to think of the bigger picture.”

Reflecting on the days of her youth in South Mayo, she recalled an abundance of dragonflies and blooming nature.

“All these creatures and plants I just accepted as the norm, but many of these aren’t around anymore,” she said. The biodiversity crisis is just one reason the agricultural science graduate joined the Green Party.

As a farmer’s wife, Hackett has consistently spoken up for the small farmer, arguing that quality beef is not environmentalism’s enemy.