The Department of Health has published official figures relating to the number of pregnancy terminations that took place in Ireland last year. 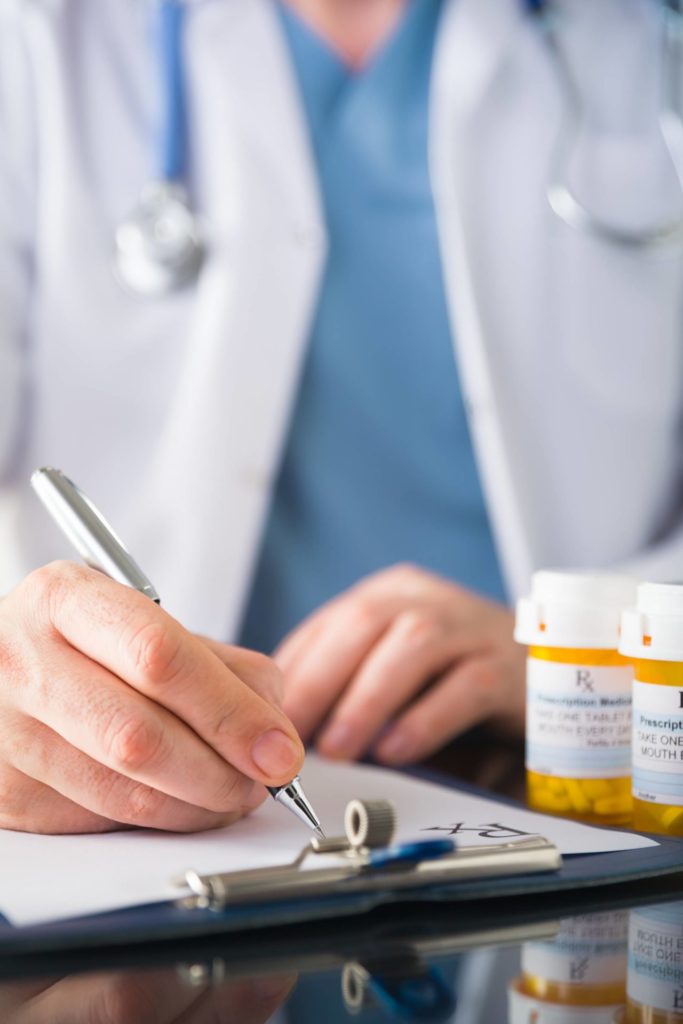 Following on from the May 2018 Referendum where it was agreed by vote to expand the list of reasons for which a termination could take place, Ireland’s liberalised abortion laws came into effect from January 1, 2019 meaning these are the first full year’s figures to ever have been made available.
Of the 6,666 terminations of pregnancies carried out last year, 111 of those notified to the Minister for Health gave Mayo either as the woman’s county of residence or place of residence (where the woman resides outside of the State).
The figure is significantly less than neighbouring Galway whose 280 terminations places the county behind only Dublin, Cork and Kildare as having the highest numbers in the country.
Terminations carried out on women from elsewhere in Connacht were as follows: Sligo (59), Roscommon (43), Leitrim (27).
The information released by the HSE shows that out of all the terminations of pregnancies in the country, three were because there was a risk to life or health in an emergency, 21 were due to a risk to life or health, 100 were because of a condition that was likely to lead to the death of the foetus, and 6,542 were during early pregnancy.