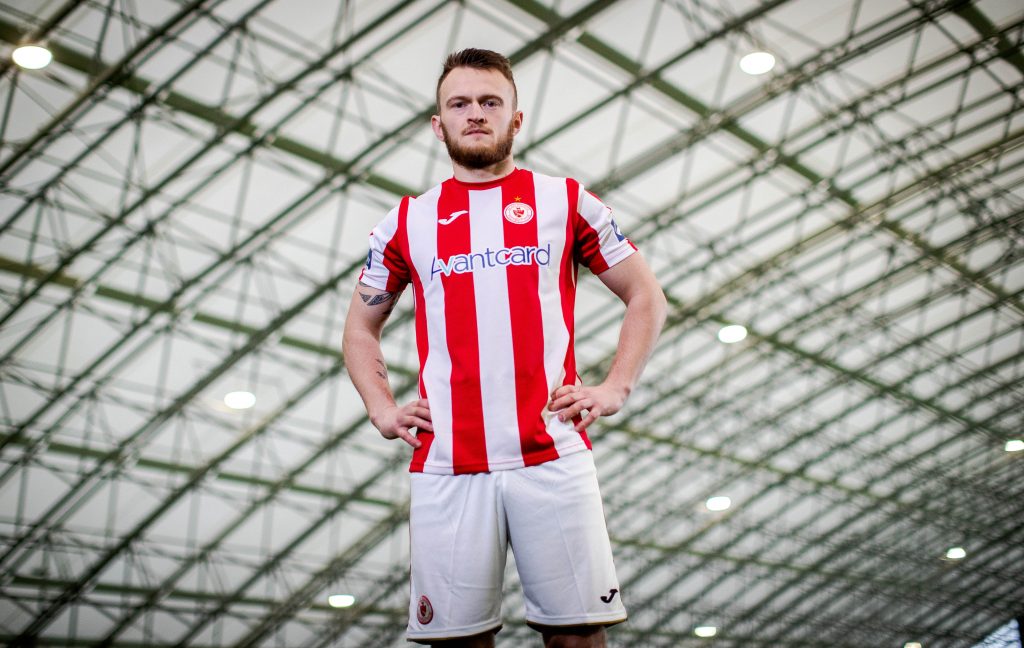 Ballina’s David Cawley will see his Sligo Rovers team return to League of Ireland duty at the end of next month.

The National League Executive Committee has ruled that the SSE Airtricity League will resume from July 31st with two rounds of matches in total, including games played to date, and promotion and relegation as scheduled at the start of the 2020 season.

Following a meeting at Abbotstown this morning, the NLEC has written to all clubs informing them that it has decided on one of the four options available for a resumption of the SSE Airtricity League.

Option one maintains the current position with the League to resume as planned with two rounds of fixtures, 18 in total, and counting results of matches played to date. One club will be automatically promoted to the Premier Division from the First Division, with one club automatically relegated.

The SSE Airtricity League is set to resume on July 31st and fixtures will be announced in due course.