Storm warning for West has just been upgraded 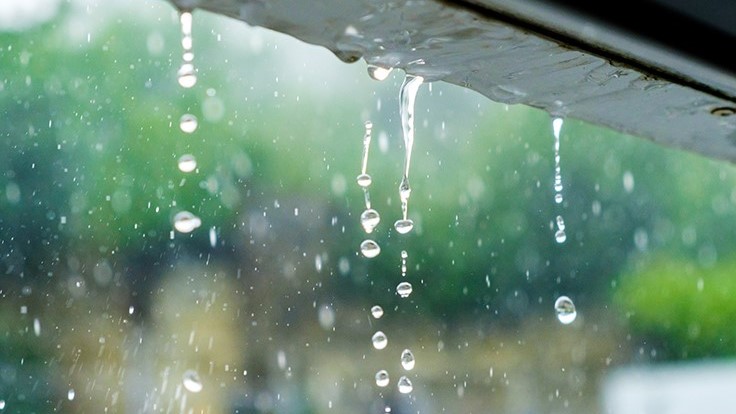 Met Eireann has heightened its weather warning for Sligo, Leitrim and Donegal from yellow to orange, with heavy rain set to batter the north-west of the country over the next 24 hours.
The three counties had been included in a status yellow wind warning issued on Sunday morning which also includes Mayo and Galway, while a separate status yellow rainfall warning has also been issued for Mayo.
Met Eireann has forecast heavy persistent rainfall of an additional 50 to 60mm for the three counties and has also warned of the possibility of river flooding and localised spot flooding as a result of the heavy rainfall.
The orange rainfall warning came into effect this afternoon and will remain in place until 12 noon tomorrow (Monday). The separate yellow rainfall warning for Mayo will also apply until noon tomorrow, while the wind warning for Donegal, Galway, Leitrim, Mayo and Sligo will apply until 10pm tonight.

Brace yourselves people, cameras to roll on second Rooney book