Cool hand Luke: A strong Mayo tradition is in safe hands with McNicholas 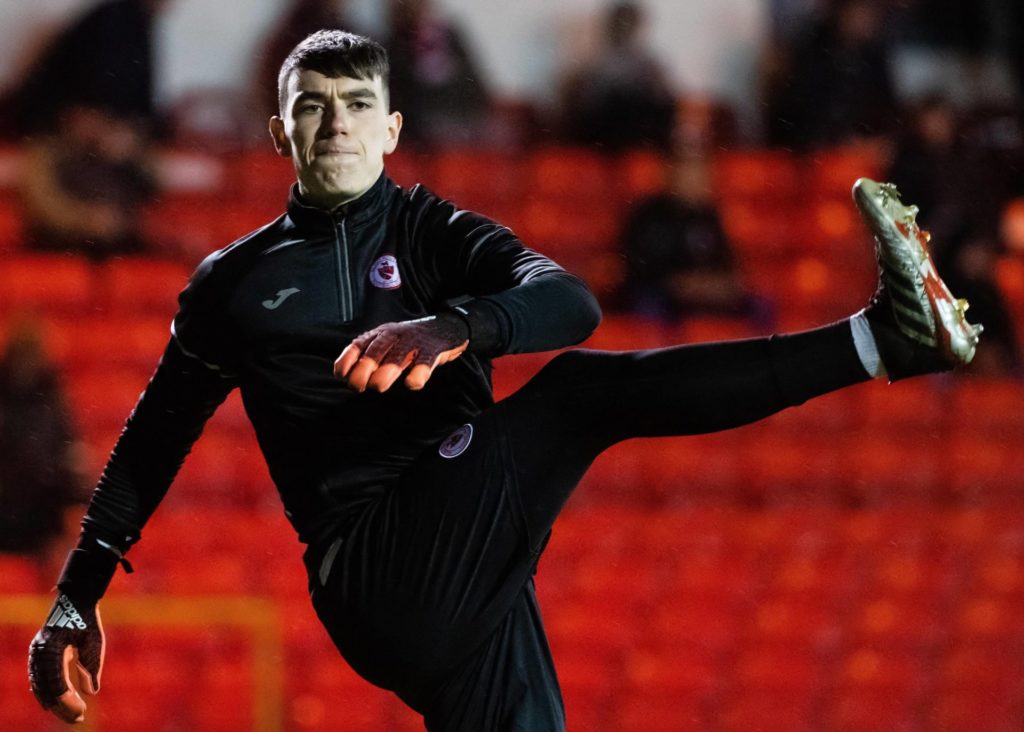 Sligo Rovers goalkeeper Luke McNicholas goes through his warm-up ahead of the Bit o’Red’s clash with Shamrock Rovers in the Showgrounds in March. Picture: INPHO/Evan Logan

Over the past few years, Mayo has produced a number of quality goalkeepers who have gone on to have good careers in football in Ireland and abroad. Players like Leo Tierney, Ciaran Kelly, Micheál Schlingermann and Conor O’Malley have all carved out careers for themselves between the sticks, and looking to emulate their success is 20-year-old Belcarra native Luke McNicholas.

Having come up through the youth ranks in Mayo, McNicholas is now looking to make his mark in the SSE Airtricity League with Sligo Rovers. McNicholas played his schoolboy football with Manulla and represented the Mayo League up to under-16 level. He has also been capped for his country, playing multiple times for the Irish Schoolboys side and once for the under-18s.

In 2017, Rovers were holding open trials for their under-17 side. McNicholas saw an opportunity to take the next step in his development and was rewarded with a place in the squad. He hasn’t looked back yet.

“I had gone to a few Rovers games when I was younger so knew about the club,” he said.

“I was fortunate to be picked and have been with the club ever since. When I started you could definitely feel the difference in standard and the need to improve your knowledge and understanding of the game, especially for me as a goalkeeper. To know when to play the ball out quickly and when not to, when to beat and press.”

McNicholas quickly came through the ranks as Rovers looked to fast-track young players into the first team, and he is now firmly established in the first-team squad.

“I moved from the under-17s up into the under-19s and again that was another step up for me,” he recalled. Upon finishing his Leaving Cert he was called in to train with the first team and from there he was offered a contract that runs to the end of the 2021 season.

“I was absolutely delighted as it was all I wanted to do was to play football,” he said of signing senior terms at the Showgrounds.

“College was not even something that was in my mind at the time. I wanted to give this a go and was delighted to be given the chance to do so.”

He has so far made three appearances for the first team, twice in the league and in his senior debut in the EA Sports Cup against Finn Harps in Finn Park in April 2019.

“Again I was delighted to have been given the chance because that was something that I aimed for since I joined so it is fair to say I was excited and buzzing when I was told I would be starting,” he said of his debut, a game Rovers lost 2-1 in extra-time.

McNicholas is in a somewhat unusual position with Rovers in that his rival for the number 1 shirt, Ed McGinty is only a few months older than him, but he feels this works in their favour as they are improving together.

“There is not much in terms of age between us at all, he is a few months older. Even though we are competing against each other for the same spot I think we have developed a good relationship. It is a good competitive relationship and we know how to get the best out of one another,” he said. 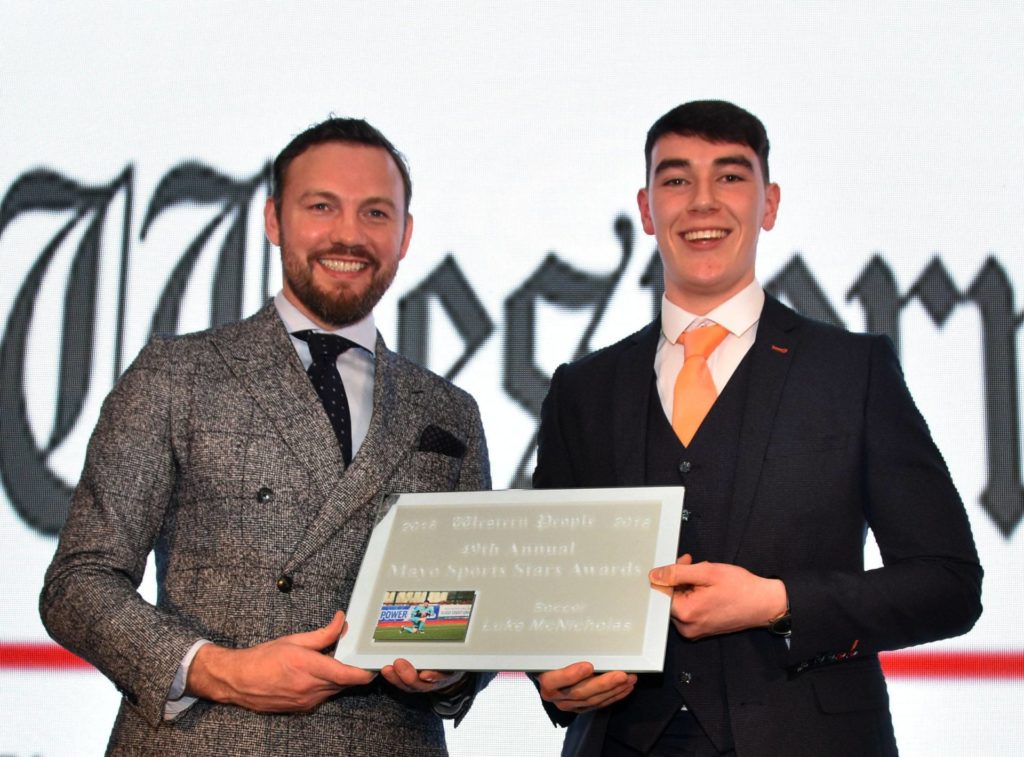 “We are lucky as well to have Leo Tierney as our goalkeeping coach. He has been a massive benefit to me personally. His knowledge and understanding as a coach and also of the role has helped both Ed and myself to improve massively and I couldn’t thank him enough.”

Liam Buckley’s Rovers side didn’t get off to the best of starts this campaign — they sit bottom of the table after four defeats in their first four games — before the season came to a crashing halt with the onset of the coronavirus. McNicholas is just hoping that an arrangement can be worked out to get the league back up and running.

“It wasn’t the start we wanted but we came up against some good teams. It wasn’t that we were poor or didn’t play well. We have a way of football that the manager likes us to play,” he offered.

“Then, of course, this all happened and it was strange. At the time no one knew how long play would be suspended for, we were all hoping to be back soon but as everything went on we knew it would be much longer. Now we are watching to see if a package can be agreed.

“I and I’m sure all the lads are dying to get back playing. We have been given individual programmes and are sticking to that. We are all doing our bit to stay fit and keep sharp. If we do get back I know it will probably start off with us playing behind closed doors. For me personally being so young and not having had much experience, it wouldn’t be something that would bother me.

“I’ve played the majority of my games with the U-17’s and the U-19’s and am used to playing without a crowd present. For the older lads it would be more strange. That said it is better when the crowd is there, especially when the Showgrounds is in full voice.”

McNicholas joined Rovers at a time when the club was actively looking to improve its youth policy, something which he feels benefited him. He is also one of a number of young players from Mayo currently at the club. “Definitely it is a good club for any young lads to come in and sign for. I would really encourage any young players interested in testing themselves to join the club. They will help you to put in the hard work and push to get onto the next level.

“I was lucky when I signed that there were a lot of lads from Mayo already at the club. Even for the trials, I would have travelled up with lads I would have known from playing with and against. The other lads that were with the club were really sound and good to me as well so we all clicked really well.

“There have been many people that have helped me along the way so I don’t want to start naming names in case I leave anyone out. I am just very thankful to anyone who took the time to help me.”

Should action resume soon, McNicholas believes that Rovers have the ability to push on up the league whilst he is hoping to challenge for the number 1 position.

“I’d like to become the number one goalkeeper at the club and to win competitions with the club and to help it to be successful. I think we have the ability as a team to challenge for a place in the top four. With luck on our side, we can do that. Everyone needs to put our start behind us and push on when we do get going.”