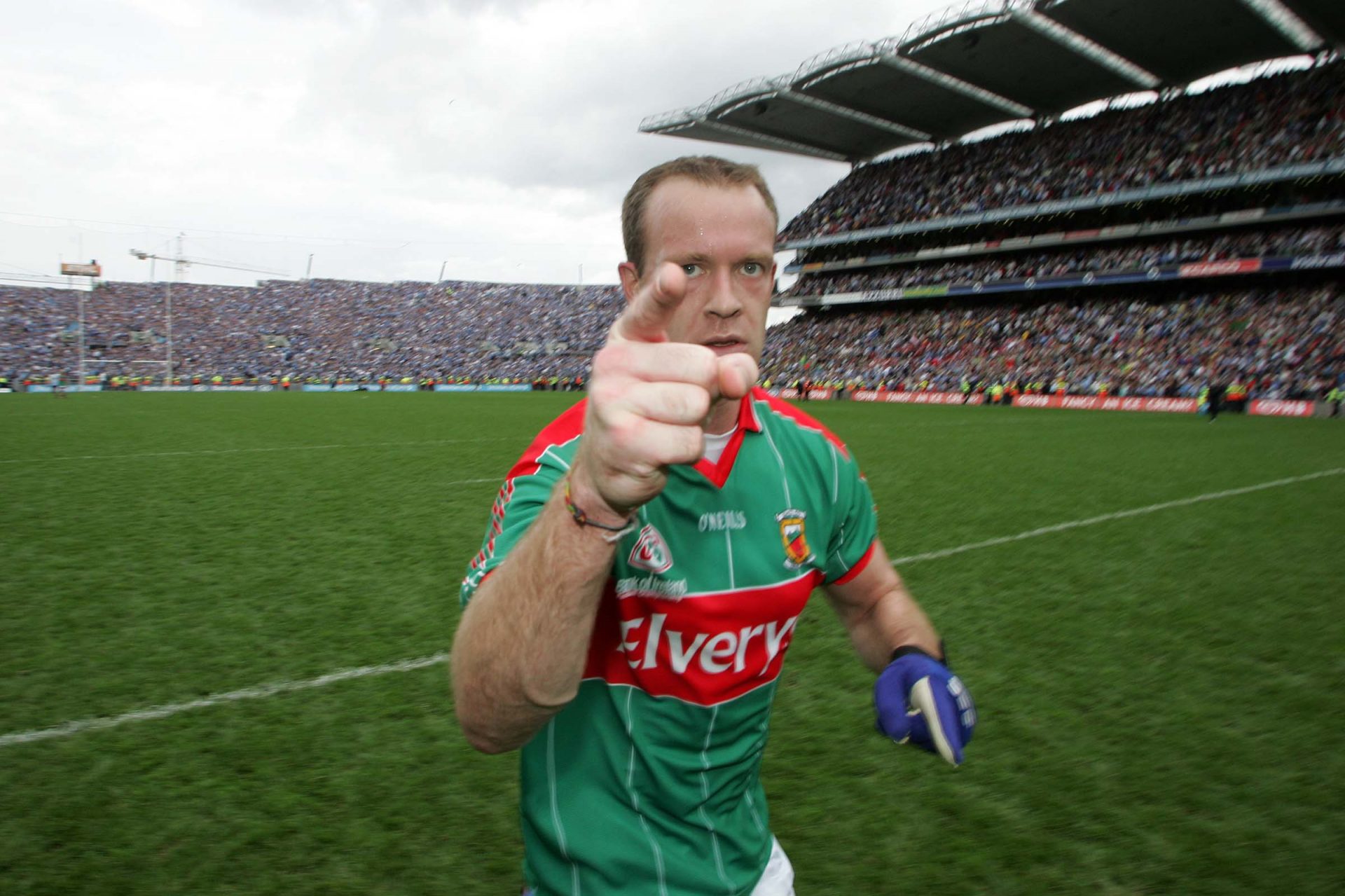 David Brady has described Cillian O’Connor as “the best player I’ve seen put on a Mayo jersey” while naming the Ballintubber sharpshooter to his best Mayo 15 of the last 30 years. Brady was tasked with naming a Mayo side comprising players from 1989 through to 2019 and selected a team spread relatively evenly across the generations, with players like Liam McHale and Kevin Cahill joining Paddy Durcan and O’Connor in the side.
Speaking to balls.ie, the Ballina Stephenites clubman said he had been forced to leave some excellent footballers out of the team, most notably Colm Boyle, who narrowly missed out in what is a hugely competitive half-back line. Brady also resisted the temptation to name himself in the team, going instead for a pair of his own playing peers at midfield.
The team in full:
1. David Clarke (Ballina Stephenites)
2. Kenneth Mortimer (Shrule-Glencorrib)
3. Kevin Cahill (Ballaghaderreen)
4. Keith Higgins (Ballyhaunis)
5. Lee Keegan (Westport)
6. James Nallen (Crossmolina)
7. Paddy Durcan (Castlebar Mitchels)
8. Liam McHale (Ballina Stephenites)
9. David Heaney (Swinford)
10. Kevin McLoughin (Knockmore)
11. Ciaran McDonald (Crossmolina)
12. Alan Dillon (Ballintubber) 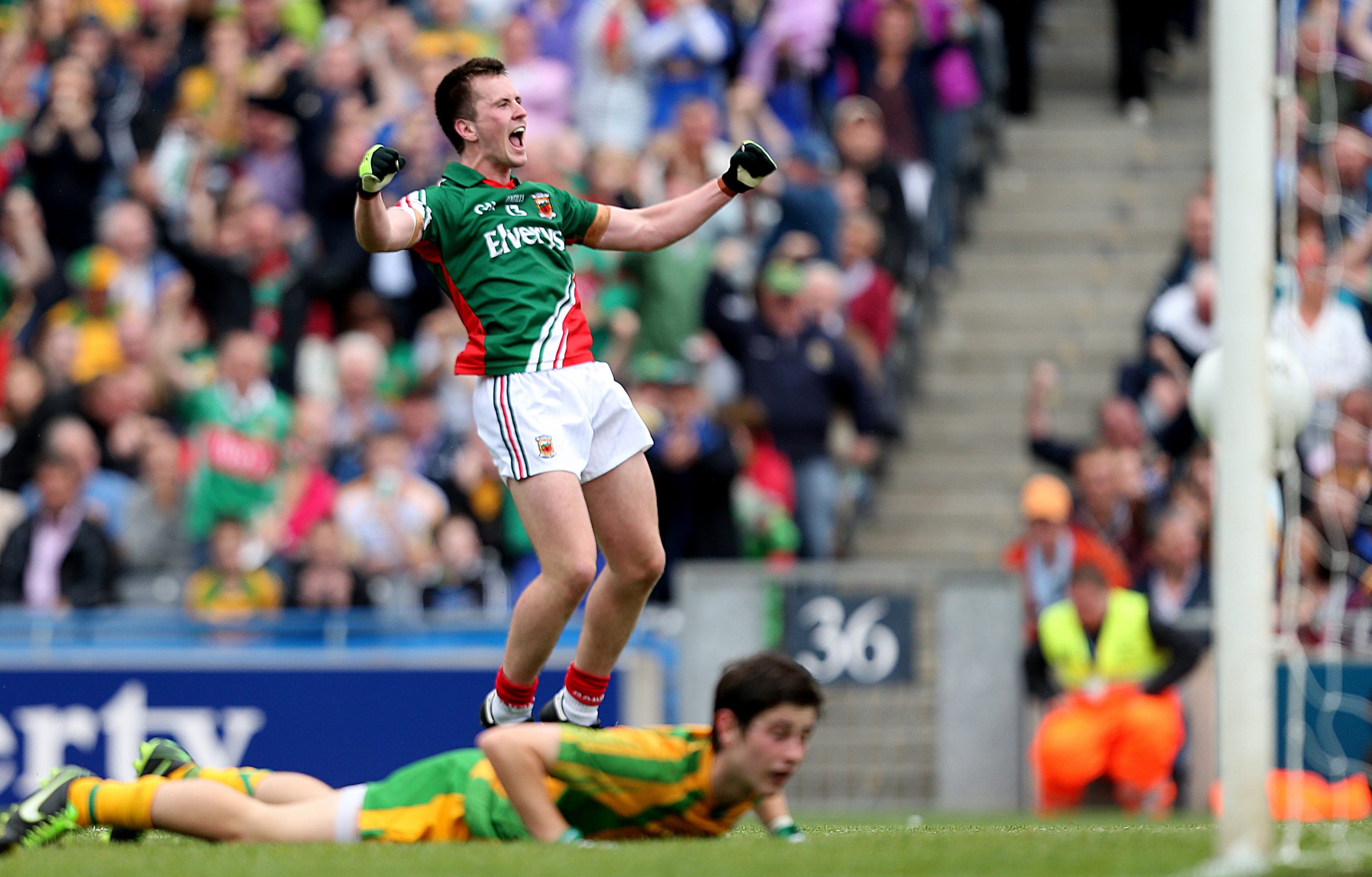 13. Cillian O’Connor (Ballintubber)
Brady reserved the absolute highest praise for O’Connor. “He’s the best player I’ve seen put on a Mayo jersey, in every way, shape or form,” he stated. “His scoring capability, his goal-scoring, his link play, the way he commands winning the ball. They are signs of a special player and I do rate him as number one.”
14. Aidan O’Shea (Breaffy)
15. Andy Moran (Ballaghaderreen)