Mayo GAA Club Guide 2020: Who’s who on the management teams 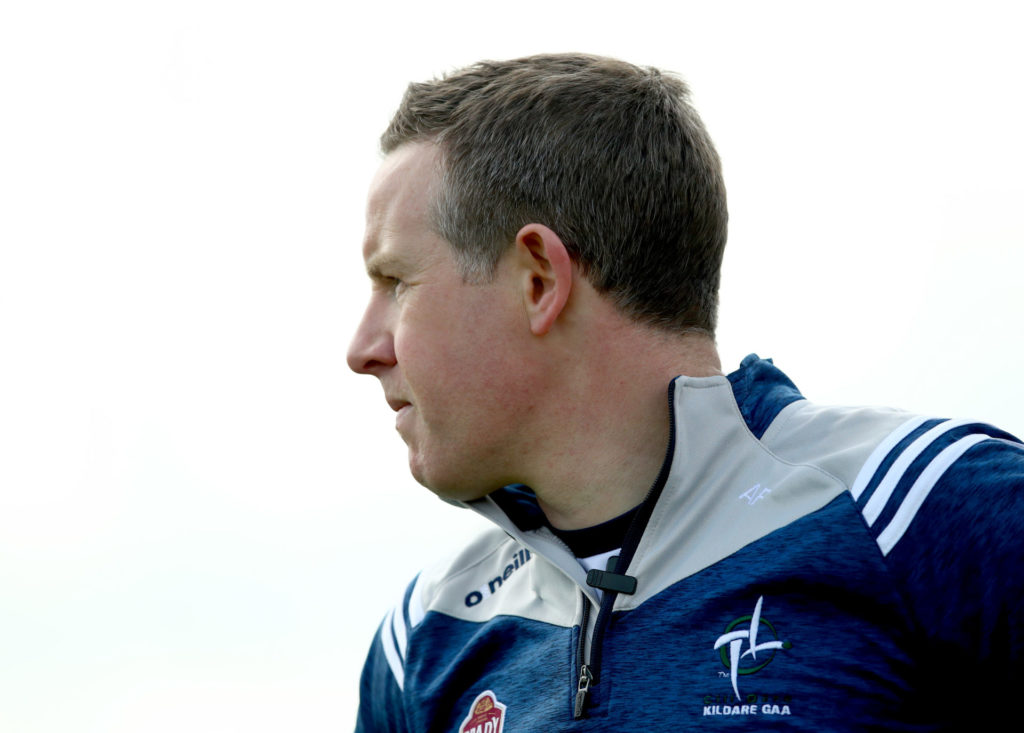 Alan Flynn, who was part of the Kildare senior management team in 2019, has been appointed as manager of the Castlebar Mitchels senior team for 2020.

After over three months of inaction, club footballers in Mayo were finally allowed back out on the paddock this week.  Club managers have just five weeks to prepare their teams for the scheduled start of the club championship season over the August Bank Holiday weekend.

Here, we run through the management teams of each of the 16 senior teams in Mayo. There has been comparatively little change in management teams around the county relative to recent years, with the vast majority of clubs having kept faith with last year’s management teams.

There have been a few notable new appointments, however, with clubs like Castlebar Mitchels, Westport, Moy Davitts and Garrymore all bringing in new men at the helm.

While the circumstances are unlike what any of these managers could have predicted at the start of the year, each will be keen to make the absolute most of the condensed club season to come over August and September.

Adrian Donoghue is staying on as manager of Aghamore for 2020. His backroom team will be made up of Ciaran Whelton, Paul Henry and Paul Freeman.

Paul McHugh took Ballaghaderreen to last year’s county final and he will remain in charge as the east Mayo men aim to go one better in 2020. Dessie Lynch has stepped away from the backroom team but Barry McGuire remains in place, while Andy Moran will assume some responsibilities as a coach and selector in addition to his playing role.

The Stephenites have stuck with the same management team that took them to a county semi-final in 2019. The All-Ireland winning Mayo minor manager of 2013 Enda Gilvarry and Robert ‘Nobby’ McLoughlin are joint-managers with Shane Melia and Barry Murphy on-board as selectors. Daniel Cunningham is also involved as a coach. 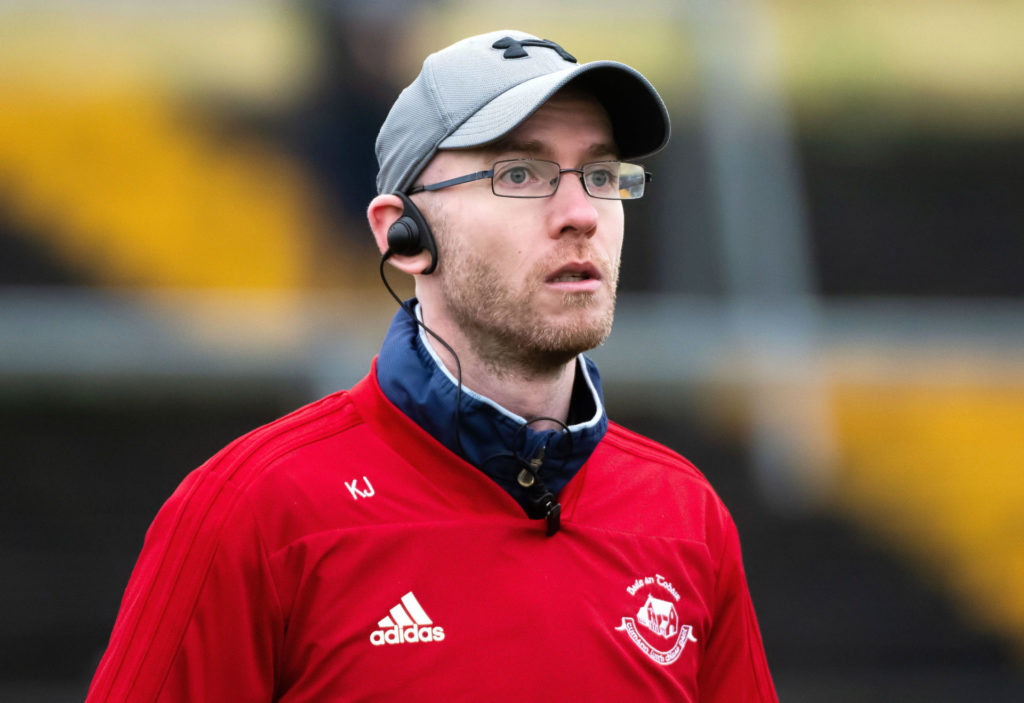 Kevin Johnson will be aiming to lead Ballintubber to a third straight Moclair Cup title when the club championship resumes in August.

Ballintubber are going in search of a third Moclair Cup in succession this season, and given the remarkable success he has had in his two seasons with the Abbeysiders to date, it’s no surprise Kevin Johnson stays at the helm. The Sligo native has Ger Brady, Ruaidhri Hallinan and Gary Walsh on his backroom team, while long-serving full-back Cathal Hallinan has moved from playing to coaching.

Belmullet have also stuck with the tried and trusted, going into the new season with an unchanged management team. Damien Mulligan, who led the Erris men to the intermediate title in 2018, remains in place as manager with his selectors/ coaches Eamon Dixon, Brendan Ryder and Adrian Kilcar.

Breaffy have also retained their management team from 2019 as they aim to improve on last year’s quarter-final championship exit. Peter Forde and Shane Conway are back as joint managers with Marty McNicholas and Jim O’Shea on board as selectors.

Mitchels have appointed Tuam native Alan Flynn to take over from Declan Shaw and Eamonn Smith, who stepped down at the end of last year. Flynn comes with an impressive coaching CV, having coached the Kildare senior team last year and also managed Galway to the All-Ireland under-21 title in 2013.

Martin Mulvaney remains at the helm for Charlestown for a second season, having taken over his home club in 2019 and led them back into Division 1 of the senior league as Division 2 champions. His backroom team consists of Richard Wynne, Thomas Horan and Phillip Finn.

Niall Heffernan has stepped down as manager of the Claremorris seniors after one season in charge to be replaced by the management team of Johnny Mulkeen, Ray Connelly and John Kelly. Mulkeen and Connelly were both involved with the South Mayo club when they reached the county semi-final in 2017 while Kelly is a former manager of the Mayo juniors. 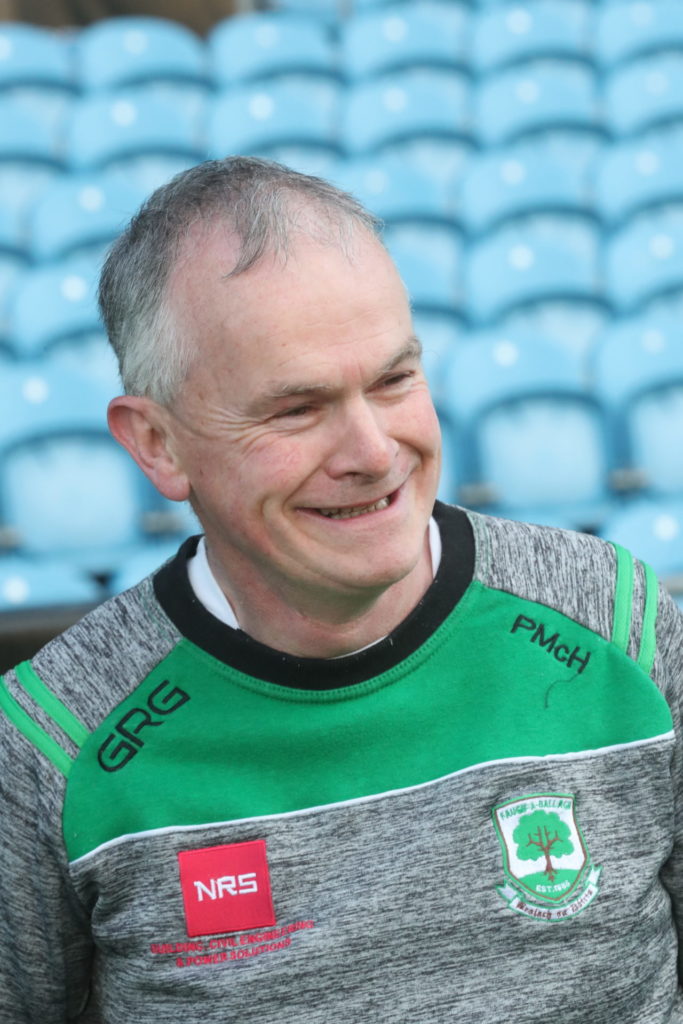 Paul McHugh took Ballaghaderreen to last year’s county final and he will remain in charge as the East Mayo men aim to go one better in 2020. Andy Moran will assume some responsibilities as a coach and selector in addition to his playing role.

Davitts were the surprise package of last year’s championship as they advanced as far as the county quarter-finals. It’s no surprise then that the Ballindine-Irishtown club have stuck with almost the same management team of Padraic Costello as manager with Joe Reapy and Paul Carey in as selectors, while Seamus Roche has come in to replace Donal Ronayne, who will resume a playing role.

Kevin Walsh has stepped down as manager of Garrymore after four seasons at the helm to be replaced by Damien Egan, the Bonniconlon native and son of former Mayo boss Anthony Egan who led Ballinrobe CS to the All-Ireland colleges B title in 2017. Egan has appointed a backroom team including Martin Maloney, Myles Fallon and Jimmy Killeen, who will have a player/coach role this season.

Kiltane have kept their management team from 2019 largely in place, with manager Ciaran O’Hara in for a second year and again supported by selector Pat Coyle, though PJ Lally has stepped down from his role as a coach/selector for 2020.

Reigning Division 1 league champions Knockmore are keeping faith with the same management team from 2019. Ray Dempsey is the man at the helm and his selectors will be Pat Kelly, Stephen Sweeney and PJ Flynn.

Brian Hughes is taking over Moy Davitts this season and will be hoping to improve on their showing from last year, when they only just survived at the senior grade.

Hughes, who was involved when Moy Davitts won the intermediate title in 2017, will be supported by selectors Patrick Ruane and Declan O’Brien.

The Neale are gearing up for their first-ever season at the senior grade after winning the intermediate title last year and they have kept faith with the management team that led them to Sweeney Cup success. Eoin Hughes is the man in charge and his backroom team consists of selectors Peter O’Malley, Brian O’Malley and Paul Higgins.

Tony Duffy stepped down at the helm in Westport after one year in charge. He has been replaced by the club’s under-21 county title-winning management team of last year, comprising of long-serving clubman Martin Connolly, Martin Calvey, Brian Kilkelly and Joe Dawson.