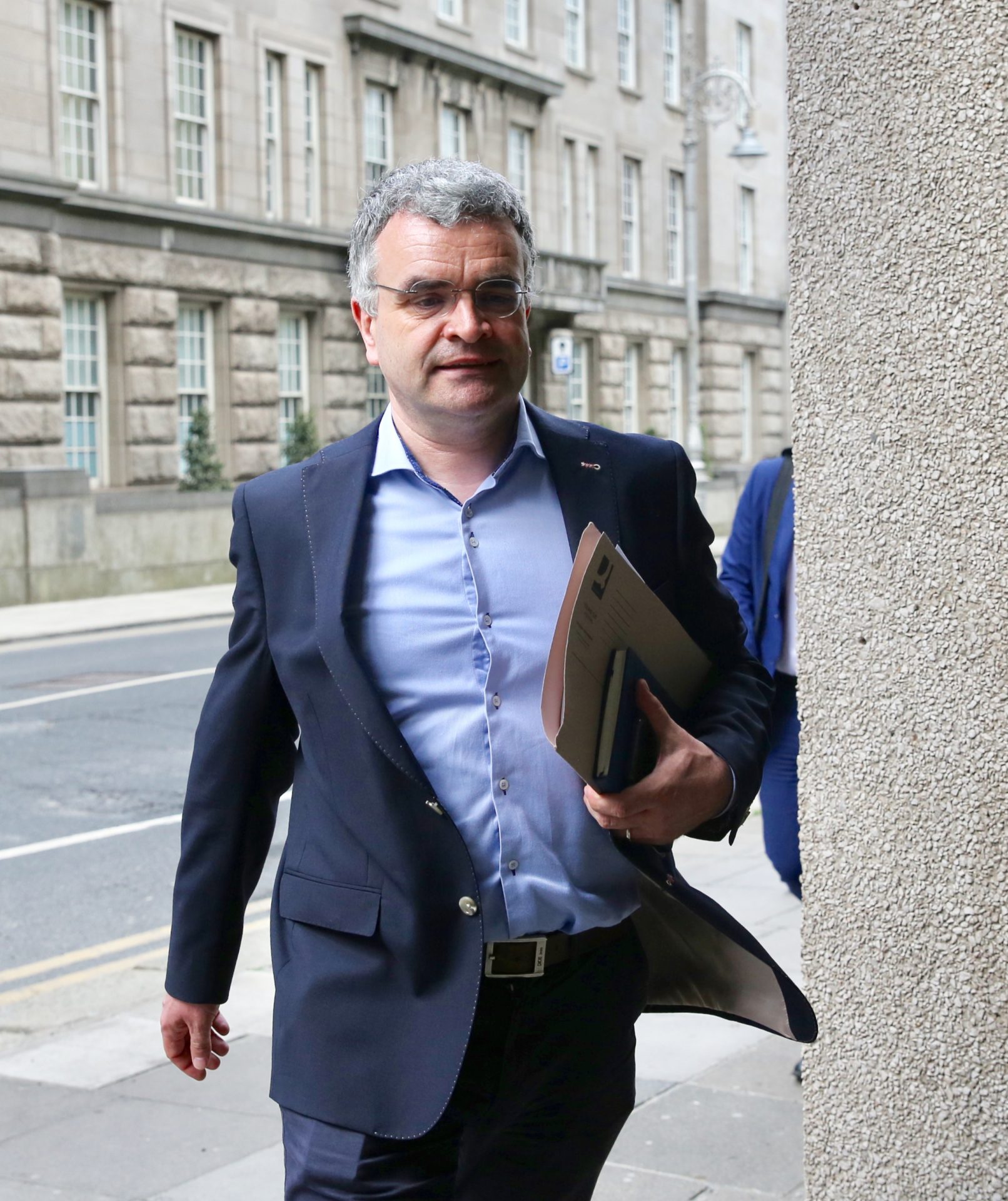 Fianna Fáil TDs are reported to be shocked and angered tonight at the exclusion of the party’s deputy leader Dara Calleary from Taoiseach Micheál Martin’s full list of cabinet ministers.

Ballina-based Deputy Calleary was widely expected to be appointed to a senior portfolio but instead has to make do with the position of Chief Whip. It means he will sit at cabinet but won’t have a portfolio or a vote.

It is understood that Deputy Calleary was called over to Government Buildings after colleagues Michael McGrath, Darragh O’Brien, Stephen Donnelly, Barry Cowen and first-time TD Norma Foley were informed of their appointments to cabinet. This, in itself, is seen as deeply disrespectful to the deputy leader who headed up the Fianna Fáil team at the negotiations for the Programme for Government.

The Irish Examiner is reporting that numerous Fianna Fáil TDs have expressed shock at Mr Calleary’s exclusion from the list of ministers. One TD is quoted as saying:

“That will not go down well. Dara is a party man through and through and has worked his backside off since 2011. This is not a good move at all.”

Several others were said to have hit out at Micheál Martin’s decision to promote relative newcomer Stephen Donnelly ahead Deputy Calleary, who has been a TD since 2007. Mr Donnelly has been appointed to the health portfolio, having only joined Fianna Fáil from the Social Democrats three years ago.

“What the f***,” one Fianna Fáil TD reportedly told the Examiner. “He [Micheál Martin] puts Donnelly into Health, and he only a blow-in since 2017. Calleary has, in fairness to him, done more than enough to merit being in Cabinet.”

It is understood there is absolute fury in Fianna Fáil ranks in Mayo over Deputy Calleary’s omission from the ranks of Cabinet ministers, especially as the county voted strongly for coalition with Fine Gael and the Green Party.