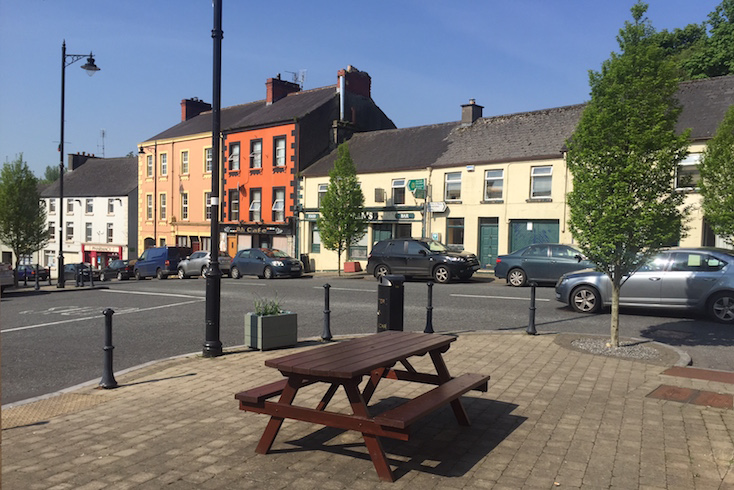 Children playing in the East Mayo town of Kilkelly discovered a quantity of cannabis before handing it over to gardaí.
Supt Gabriel Moran confirmed that gardaí are investigating the find close to a housing area in the town.
He described the discovery of the substance, which has yet to be tested but is suspected cannabis herb with a street value of €50, as “worrying”.
“God forbid the kids had tried to smoke it,” he said.
It’s understood the children found the drugs on Thursday evening before handing it over to a parent who in turn brought it to Claremorris Garda Station.
The find has prompted gardaí to appeal for information about the use of illegal drugs in the East Mayo town.
“Anyone with information about the use of cannabis or other controlled drugs in the Kilkelly area should contact their local station or call the Garda Confidential Line on 1800 666 111,” said Supt Moran.